If you are facing problem in farming money in Monster Hunter Rise, this guide proves to be made for you kind. 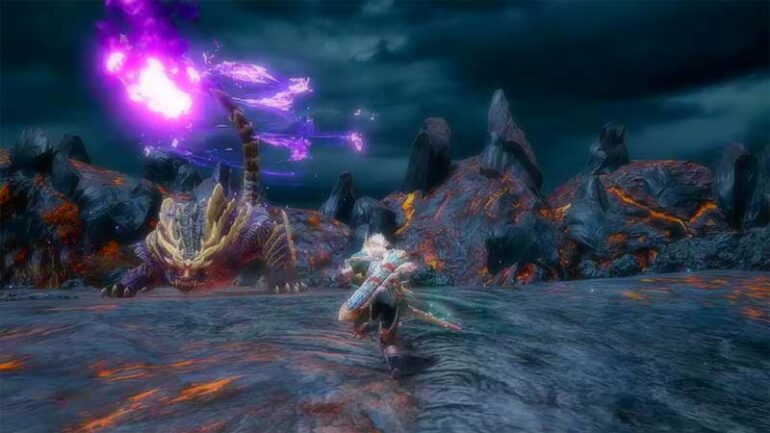 Monster Hunter Rise‘s Zenny is a fictional currency that is used in many of the Capcom games. These currencies can be used in games like Mega Man, Street Fighter, Monster Hunter, and many more games. The name Zenny is derieved from the Japanese word, “Zeni” which was a word used for representing money in the Edo era. Monster Hunter Rise is one of the games whose theme is feudal-style ninja village,  thus the word Zenny fits right in this context. Here are a few techniques that you can use to farm Zenny inside the game.

Need for a Big Wallet:

Monster Hunter Rise is a large-scale enterprise and hence you would need a big storage space to collect a big number of Zenny.  You can receive a Zenny by completing quests and by selling the body parts of the monsters whom you have defeated.  However,  if you are entering the market, then you would feel the need for a little more cash than usual gameplay, especially when you want to buy any particular equipment. Don’t worry, we will let you know how you can get that extra cash you need. 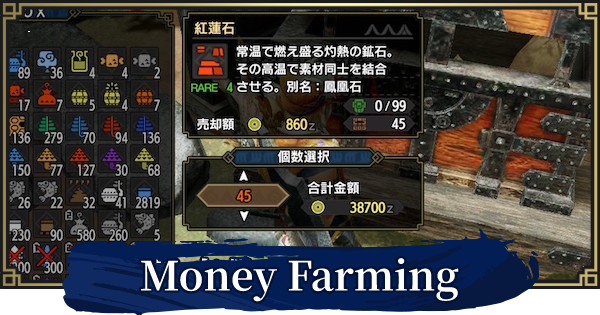 The first technique is to complete quests inside the game. This is the basic method of fundraising inside the game. You can win extra rewards on quests if you are able to complete a quest by yourself.  Hunting with a team is easy but the reward gets distributed among the team. However, if you do it single-handed, the reward will be more. You have to be tough enough for this. 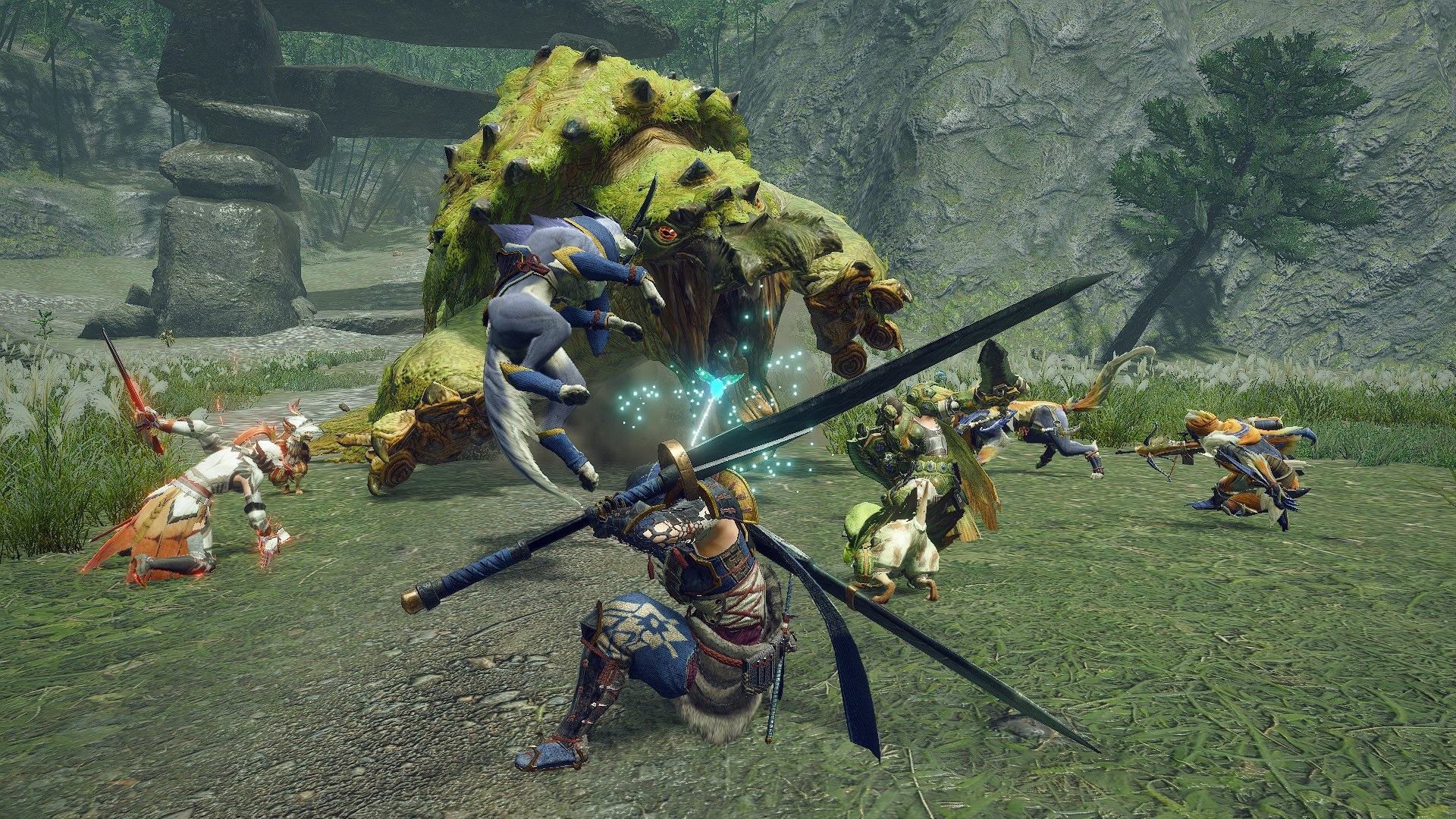 You have to be careful and try to squeeze every last bit of pocket change whenever possible. You can use a few pieces of gear that will help you to obtain valuable and rare things.  If you complete the side quest “Redefining the Power Couple,” you will receive a Bandit Mantle.  This small thing can be thrown on any monster. Genshin Impact 2.4: A Guide to the Windtrace Event

This will make the monster drop a rare item or power at the end.  The same power can be achieved with a Palico gadget named Plunderblade. This gadget allows harnessing rare items from the monsters. Finally, if you are lucky enough, then you may get 30% extra Zenny from the Money Maker Dango. It depends on him, whether you get it after completing quests or not, or by hunting. 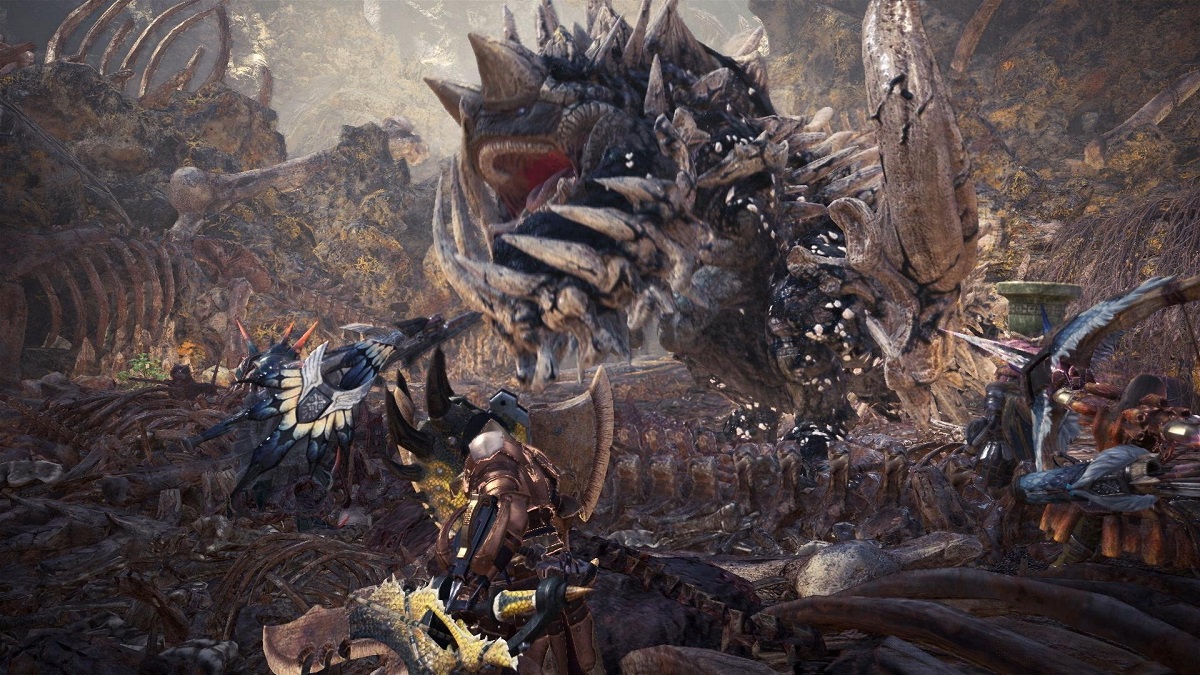