Monster Hunter Rise got no way to remain unbinge for Big Fin, and hence this guide is helping you out for finding Big Fin. 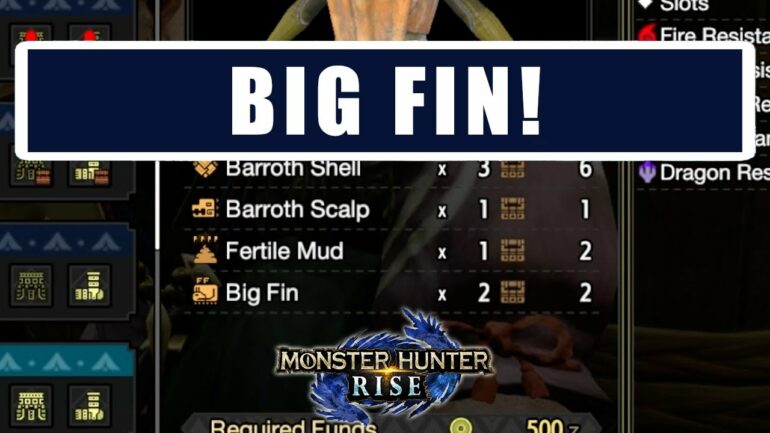 Big Fin is a material that finds use in crafting armors and weapons. It can be really tricky to find the Big Fin in the game, however, we will bring you a simplified walk-through to get what you want. Big Fin can only be found from a specific creature and a specific location only. However, once you know how and where to find it, you are halfway done. Once you get one, you can easily farm plenty of them and stock them with you.

How to Collect Big Fin in Monster Hunter Rise:

Big Fin can only be obtained from a monster named Delex. This monster is found exclusively in the Sandy Plains. Though they are small monsters, they can be found in the northmost part of the region. If you try to find areas 9 and 10, you would probably encounter them. However,  it is a bit hard to spot them because they swim in the sand and remain hidden. 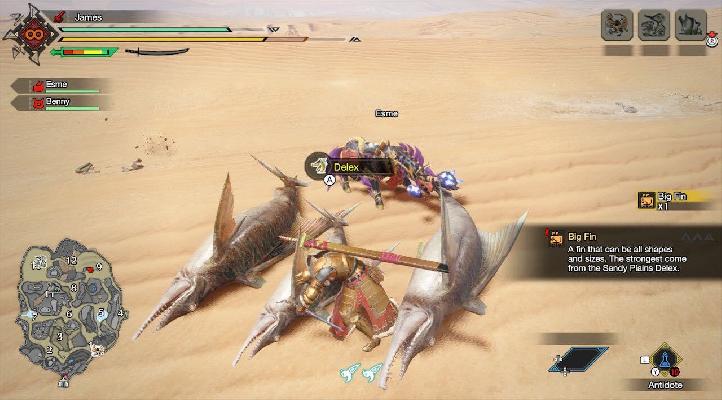 They can move under the sand very fast and thus it’s tricky to catch them. The only way to get them is to catch them while they jump out of the sand periodically. It is your only chance to get them. When you hit one Delax with a weapon, they will be shocked for a moment. Take the opportunity to finish them off. Tossing a Sonic Bomb would not be a bad idea to shock them and drag them out of the sand.

Another way to find a Delax is during quests in Sandy Plains.  However, the one you find during the quest may not be sufficient for your recipe. Thus,  we would suggest you go on an expedition and find one, hunt, and farm then until you have enough stocks for all your recipes. You can start the expedition by walking down to Hinoa the Quest Maiden. Now select “Village Quests” and then choose “Expedition Tour” to start it. Head to areas 9 and 10 for the monsters. 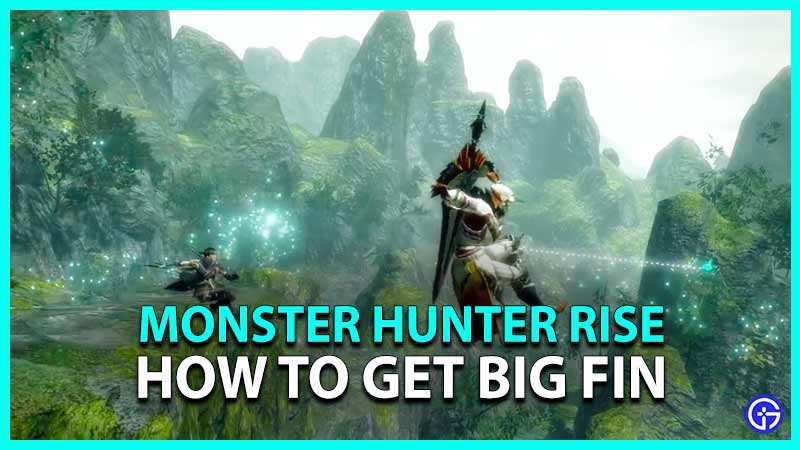 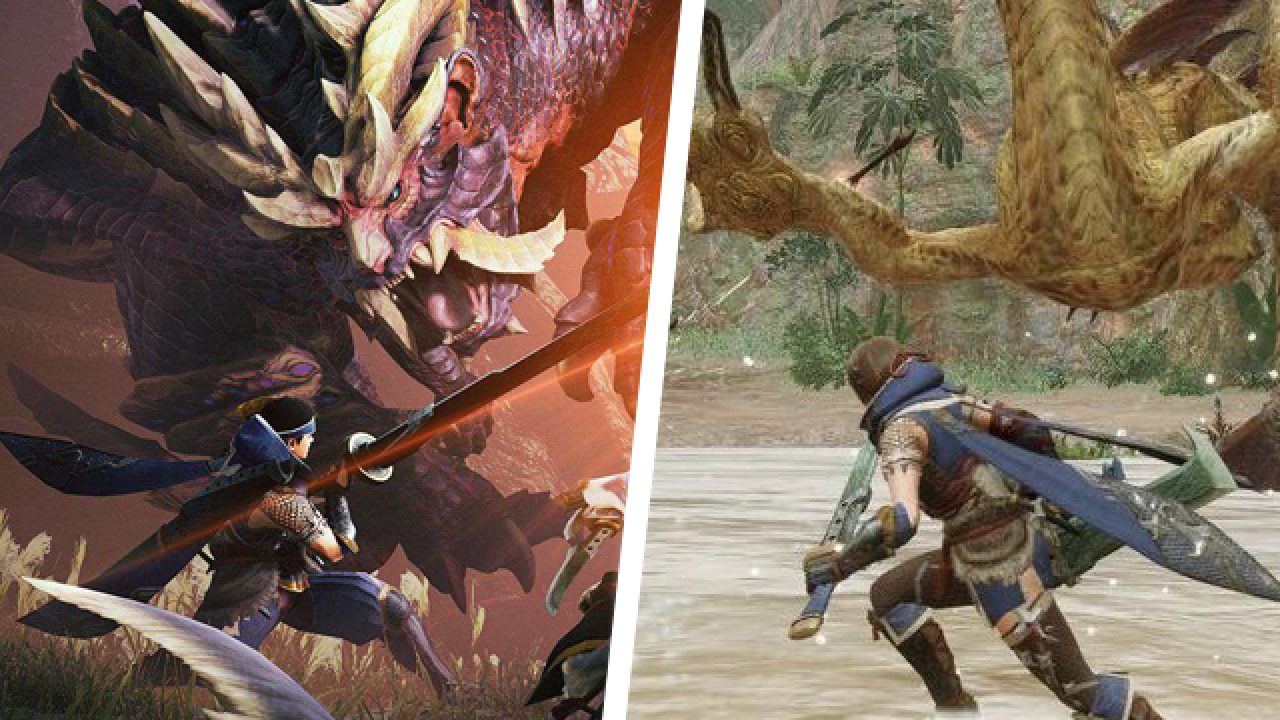