Monster Hunter Rise Guide: How and Where to Get Ultimate Meaty Hide

If you are a player of Monster Hunter Rise and you are stuck on thinking how and where to get Meaty Hide, then this guide is for you. 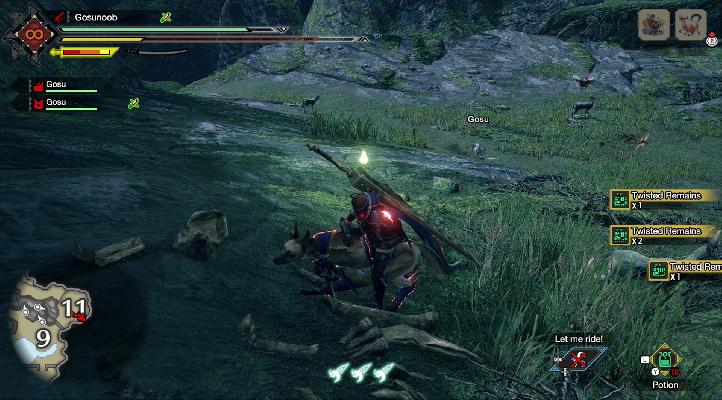 The Monster Hunter Rise follows the same pattern as the other games of the Monster Hunter series. You have to kill and win over monsters to get their body parts and prepare armor sets and powerful weapons. It’s not that easy to collect all the materials and hence we are here to guide you where you get stuck. For the players who are thinking to get their hands on meaty hide but don’t know where to start, here is a guide for you.

How to Find Meaty Hide in Monster Hunter Rise:

You can put a small monster named Zamite in the carving, to find the big Monster. You can find this small amphibious-like monster in the second locale, where the players are taken to the Frost Islands. Even if you have the little creature, it does not have a 100% chance that you will find the Meaty Hide. It has only a 38% chance that you will find Meaty Hide with Zamite. However,  if you want to go on an expedition to Frost Island, you can do so by meeting and interacting with the woman at the Village Quest Counter in Kamura Village. If you do so,  then you will get an opportunity to explore Frost Island without any time limitation. 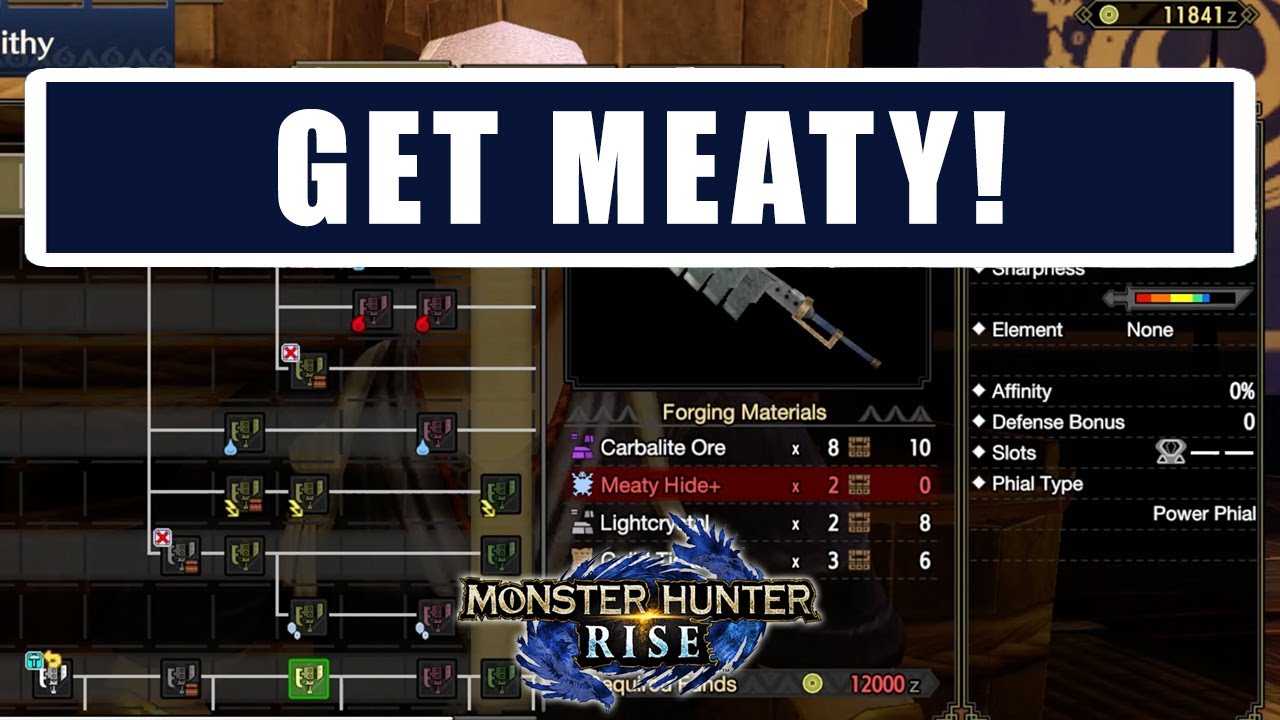 If you take a close look at the map in Monster Hunter Rise, there are two specific locations where the Zamite could be found. The zamites would be found in the water bodies with their head slightly above the water. Once you start damage,  then they will jump out of the water, and here you can carve them once slain. You can move towards the area north of section 8 where you can find 2-3 of them. Few others can be found near section 11, near the underground area. 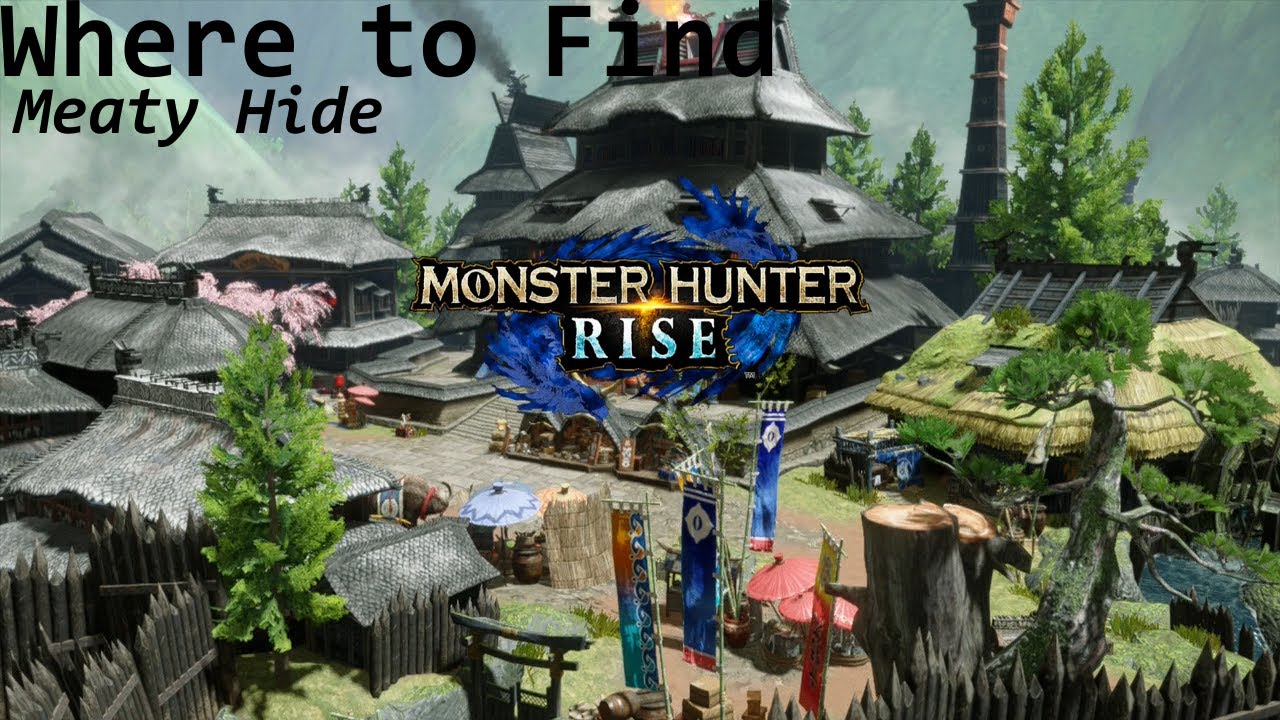 Zamites are basic small monsters and they usually do not fight back.  Even if they try to fight back,  they are not strong enough to win. You can beat it till death and after that, you can carve these small monsters just like any other monster. You can press button A over its corpse to carve it. After carving a few of them,  you will be able to get the Meaty Hide but if not,  then try to return to Kamura and revisit the place again. The little monsters will respawn and thus you can take the chance of the hunt once again. 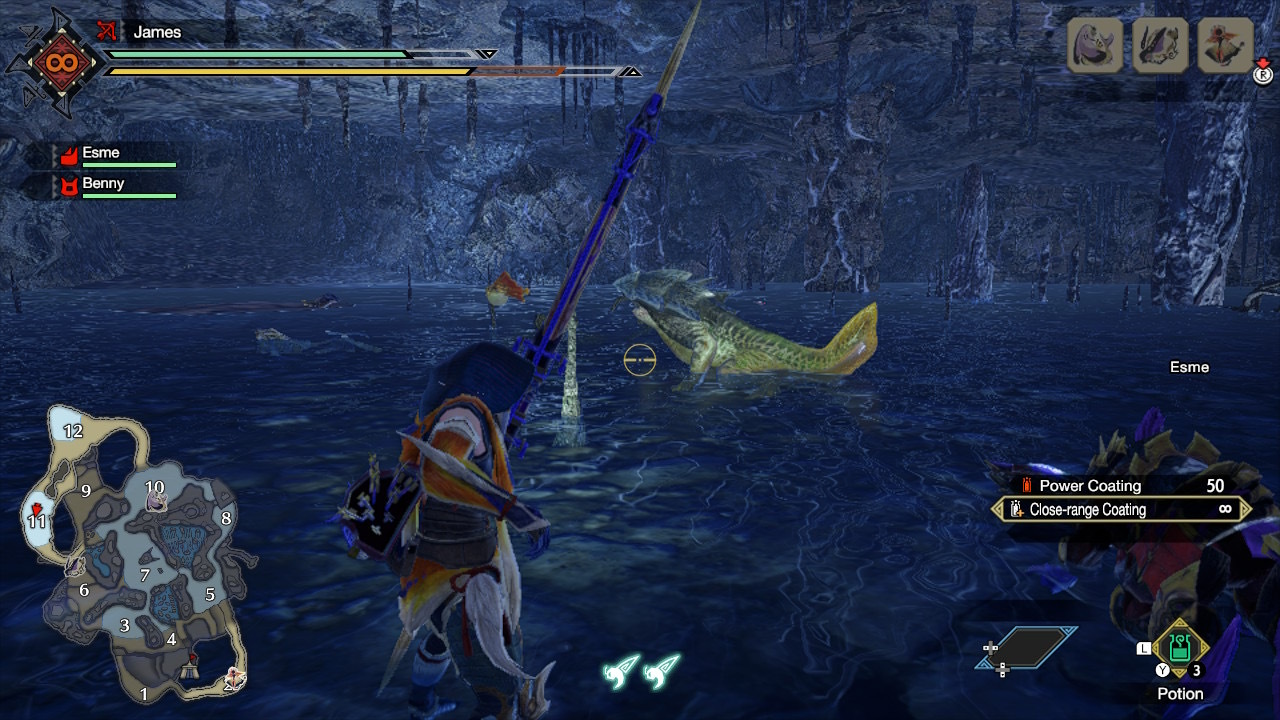