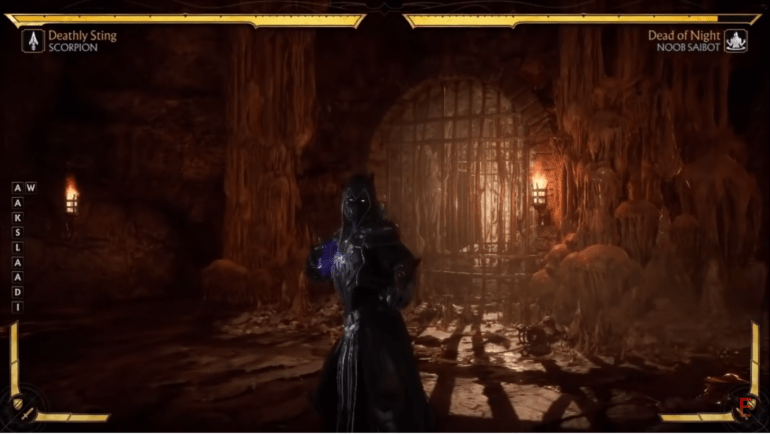 Mortal Kombat 11 was released back on 23 April 2019 and it is the latest title in the Mortal Kombat series. The franchise has a huge success and a loyal player base worldwide. The game is developed by NetherRealm Studios alongside QLOC and Shiver and published by the well-known publisher Warner Bros Interactive Entertainment. Mortal Kombat 11 is a Fighting game which runs on the Unreal Engine 3.

I am certain that everyone would be very familiar with the type of genre these fighting games are. These type of games are based on a fixed camera-based 2D world, almost all of the time. The original MK games were also in 2D but along time the overall visuals of the game took a more lenient turn towards the 3D graphic elements. 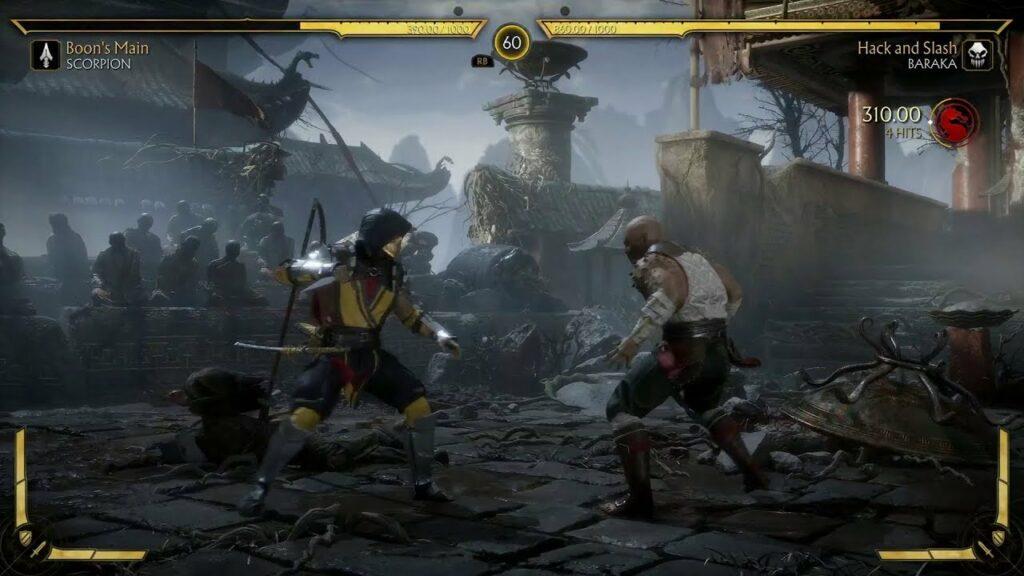 The current scenario of the game is in the middle of 2D and 3D. There is a popular term for that called 2.5D. This type of technology is very popular and can be seen in many other popular titles including modern Mortal Kombat, Injustice, etc. This means the three Dimensional characters being restricted in a two-dimensional visual platform. The dimensional state of Mortal Kombat 11 is also like this.

This has been the prime way of playing fighting games for many video game developers and it is not going to change anytime soon unless there is an optimal alternate way of playing. But who’s going to wait for that from a game developer and corporation when there are people who will do it on their own.

Yes, we are talking about the insane community of video game mods. The creator of mods are called modders and they find a fun and innovative way to make the game plays in a certain way it has not programmed to be. Recently, the Cyberpunk 2077 Third-Person mod stole the spotlight of attention in the community. And for this instance, it is the time for Mortal Kombat 11.

The game has been out for more than a year now while the franchise has been here for decades. But thanks to a fan of the series, the game can now be played in FPP and TPP! The Mod is made by Ermaccer and is called MK11Hook.

What does this mod do?

This mod gives the player the freedom to change camera angles of the game from its classic style. If you want to have the taste of the action in the third person, you can have it with some bugs and glitches here and there. The same goes for the First Person camera angle. The detailed analysis of what this mod that could be seen in multiple YouTube Videos. Here is one mentioned below for your reference.

Is this fully functional?

Yes, you can play with the mod but there is, as to be expected, some bugs and glitch. The game is not exactly designed to perform in this way, many characters and many animations don’t work properly in the First and Third-person perspective camera. The camera angles suffer when the game does some tasks like during special moves and combos. When a lot goes on the screen at a faster pace, the whole experience becomes quite messy and jagged up.

Is the mod any good?

It sure is as it brings an unknown flavour of perspective and experience to the players away from the same old boring instance of the game. The action and gore present in the game can truly be felt at best with the third and first-person perspective of the character. There is so much in the game that the original classic views don’t do enough justice. So much minor and major details, the fun in close combat and the action in whole is just too good to be dodged.

Our thoughts on this Mortal Kombat 11 Mod

Mods are often like this as they force the game to do tasks and perform in such a manner that they are not meant to be. This results in various other glitches and bugs to the game and this Mortal Kombat 11 Mod is no exception either. Mods are cool little ideas in minds that are painted in reality. This just shows the possibility is endless and an official First-person perspective fighting genre game is not completely pointless.

If not tried already, watch the above video to be thrilled with what this brings to the game. If you are a fan of the franchise, this will feel like a fresh breath of air. We will keep you posted with more new games, mods, hardware, etc. So be sure to follow us and have a nice gaming experience.