If you want a guidance on increasing your World Tier in Outriders, this guide will help you in every possible way. 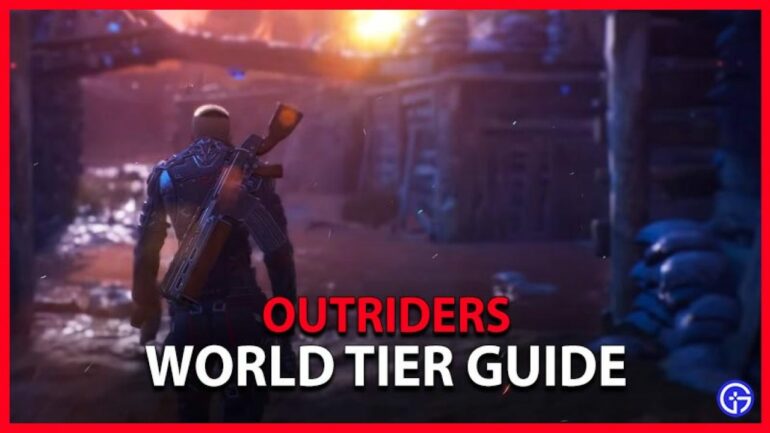 Outriders – With each new innovation in gaming, it’s becoming more comfortable and accessible for everyone to play a game. You can now customize your requirements inside your game. Outriders have a facility of World Tier in which you can set the difficulty of your game according to your need. All you have to do ia to put in some extra effort to ramp things up. You can increase the World Tier and avail the benefits. Here is how you should do it. However, you may also like, to get infinite ammo in Outriders. 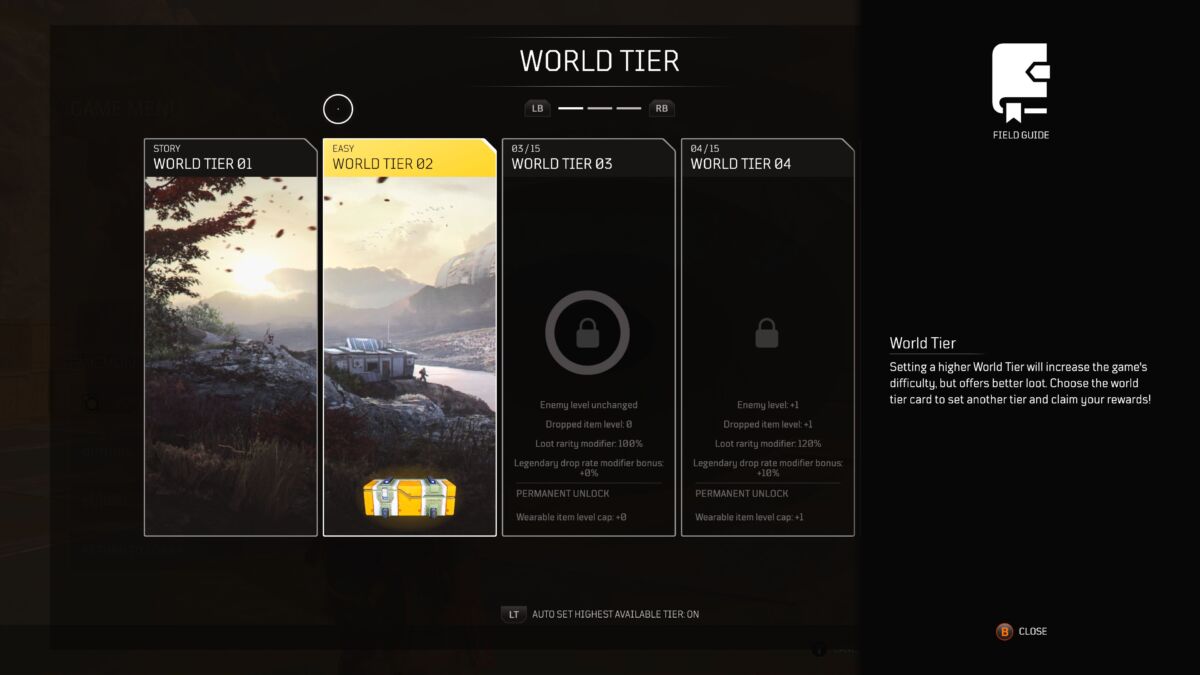 Well, not only increases the level of difficulty but also increases your frequency and chances to unlock rarity items. If the World Tier is low,  then you will not get cool drops as easily as compared to when high. If you are good with difficulty levels,  then you may set the World tiers for automatic increment. It will increase your World Tier each time you unlock one.

How to Increase World Tier in Outriders: 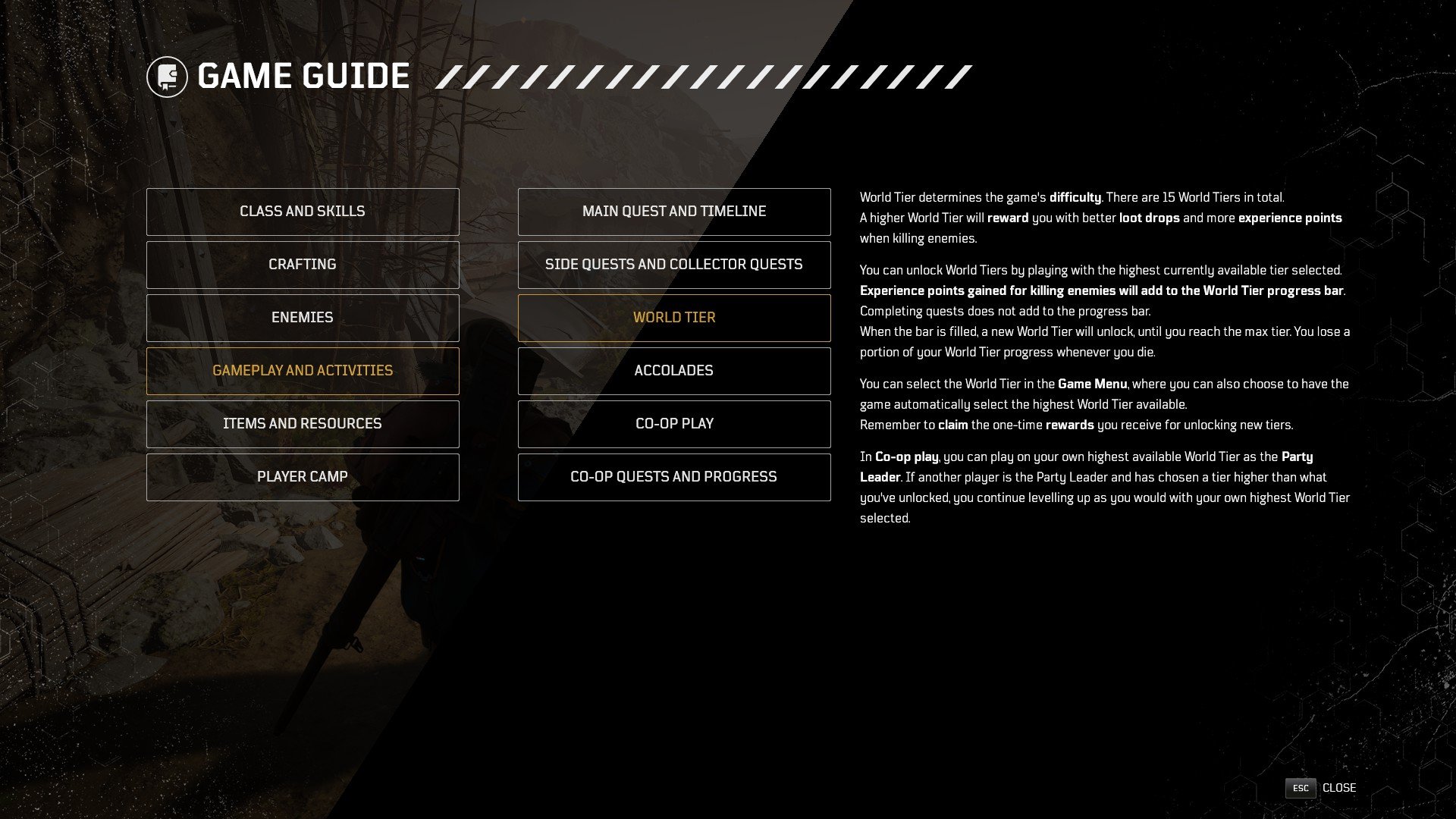 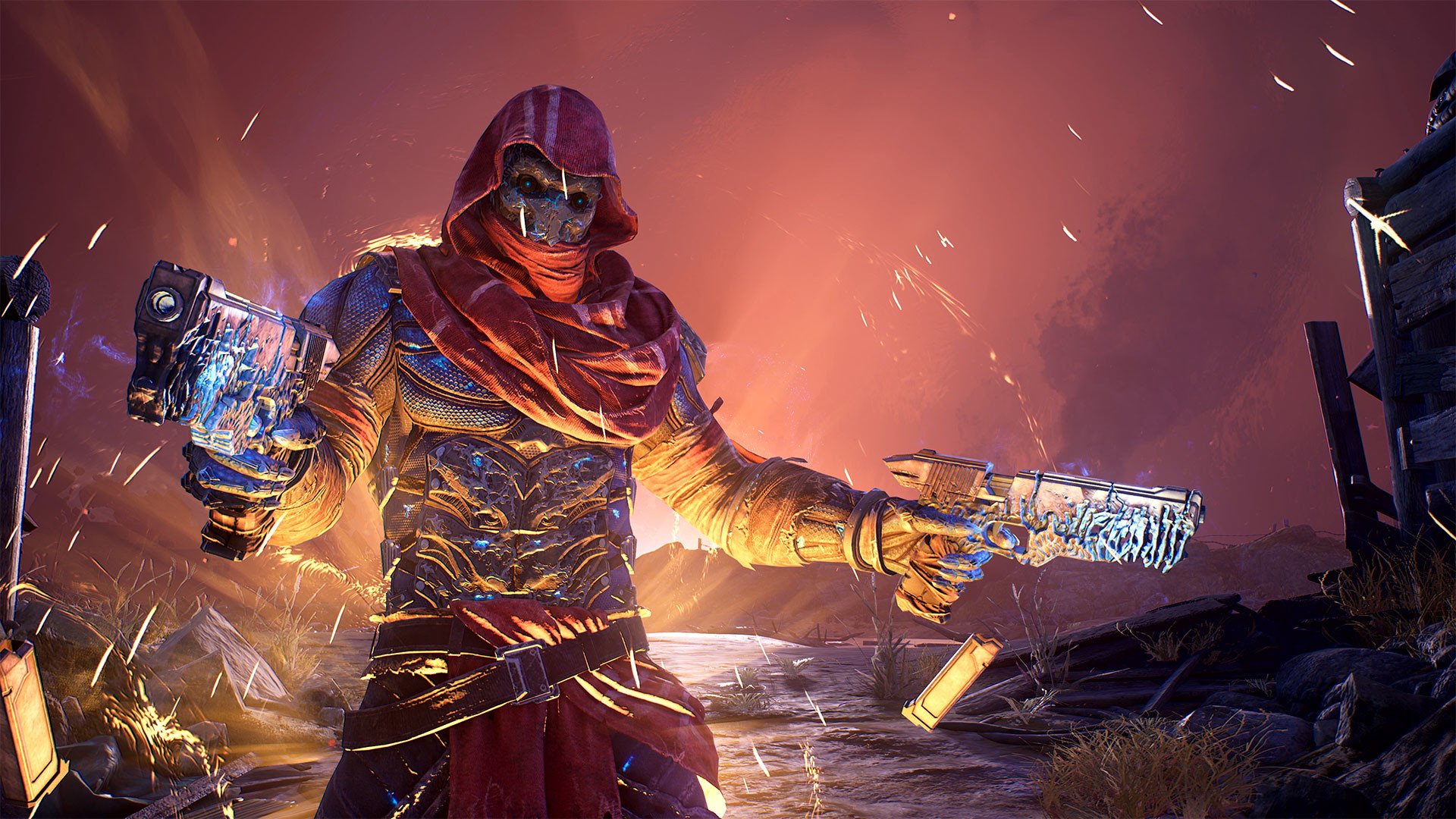