If you are a outriders players and want to know how long is the story, then follow this guide

By Shashi10 months ago1 min read 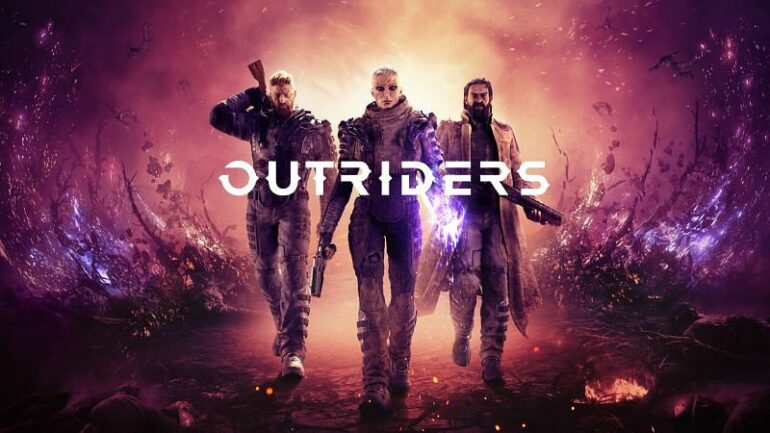 Outriders – The length of the game is not something so much certain. It depends on players and the multilayered matter about triple-A big box games. The online games are designed in such a way that they will keep you engaged as long as you are willing to play. There are benefits on both sides because of that reason. You get to play and as long as you play you pay, thus, these games are big. However, if you want to know the length of only the main story of the game, then it would be simplified a bit. We would talk about the length of Outriders story in this article.

Parting all the Side Missions: Is Side Mission Compulsory?

Side missions are not compulsory to play. If you are ok with the main story of the game then you can opt to skip everything else. However,  if you play the side missions, then you will be able to pick the best items and hardest challenges in the game. It will let you explore the world of Outriders for an exponentially longer time span, as stated by Square Enix in the official FAQ of the game. 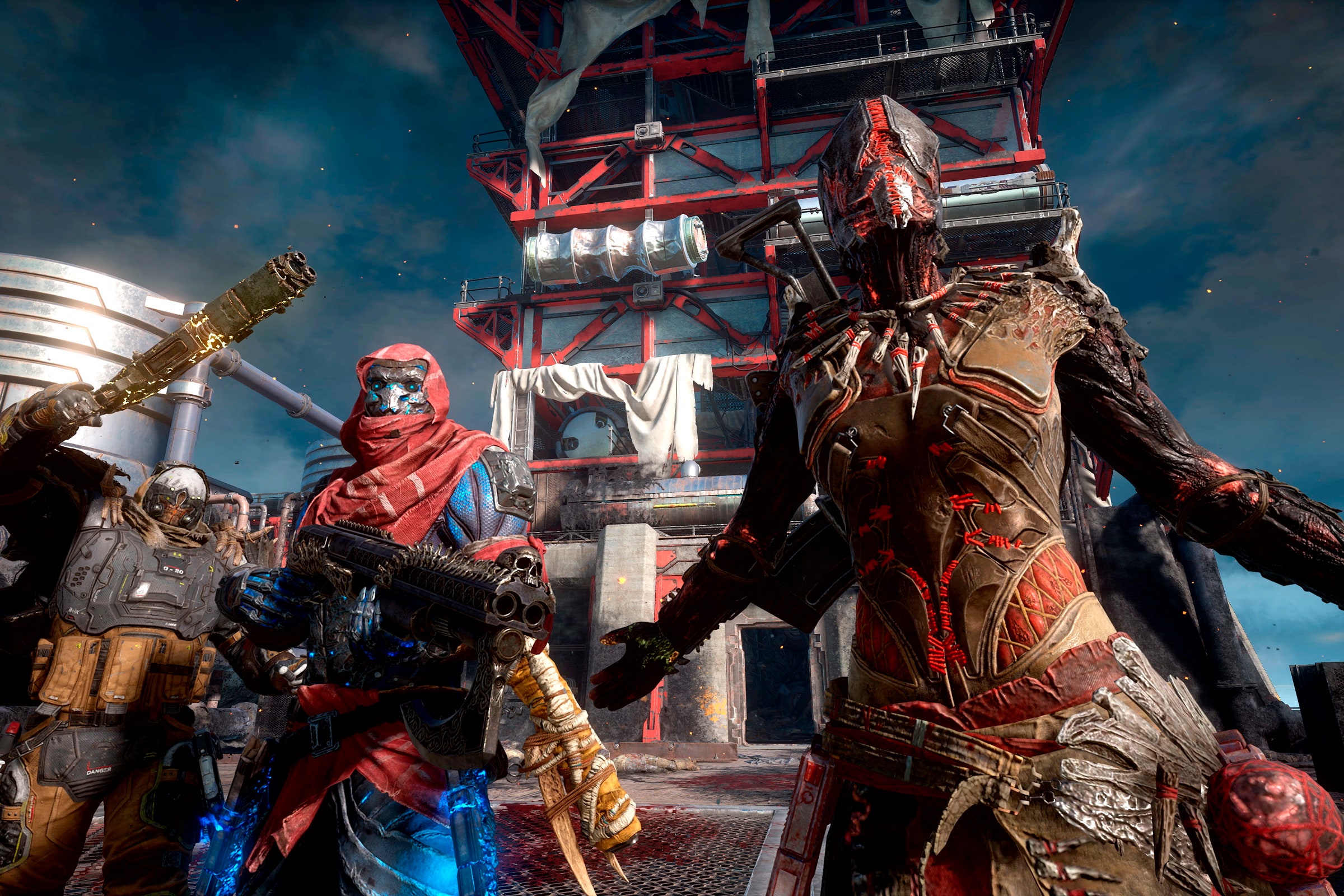 Outriders also get content updates from time to time like any other looter shooter RPG game.  The content updates are scheduled periodically which brings new content and story DLC that affects the time length of the game. It keeps on adding playtime with each new update. If you would go on exploring the character classes in Outriders, then you would come across 4 different character classes to play with. If you want to try all of them one after the other,  it would easily take 300 hours to complete it from all probable play types. 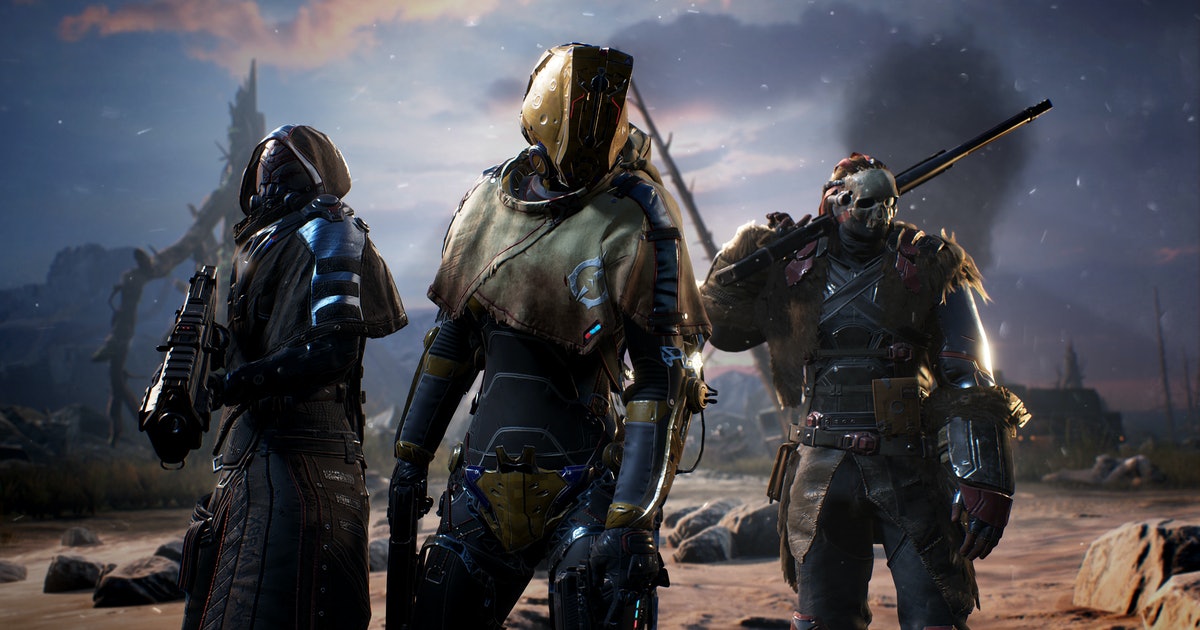