One of the most horror-centric Phasmophobia is made for VR, that gives you a realistic feeling to the ghost side. 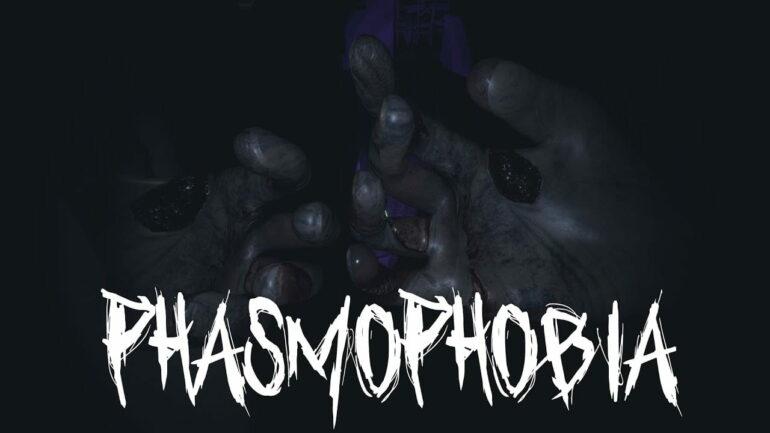 Phasmophobia is a horror-adventure game that was originally made for multiplayer mode. The game requires you to gather a team and look for haunted areas to find and follow evidence that supports the existence of ghosts. It is originally made to play in VR, which adds fun to the game, but you can also play it on a screen if you don’t have a VR. The game also allows you to play in single mode. Here are some tips to get started with this ghost hunter game. 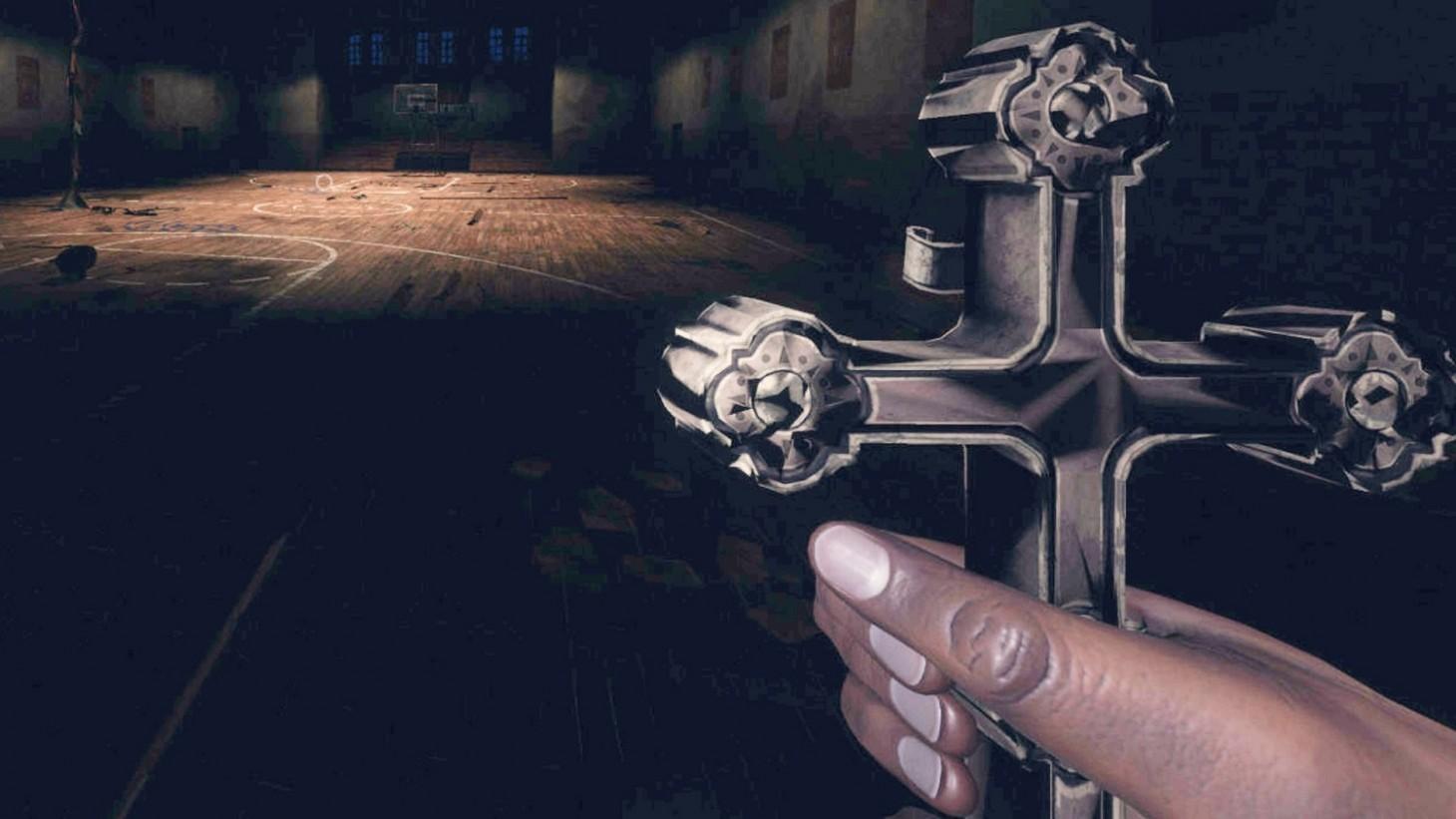 Phasmophobia’s you can buy some important equipment from the ghost hunters’ main room including items such as a flashlight, candle, camera, UV light, thermal detectors, etc. You would definitely need such equipment to detect the existence of ghosts during missions.

After you are done with the equipment, you will have to prepare yourself within 5 minutes. Then, you have to grab the key immediately and enter the haunted place, find evidence and return back before the ghosts can attack you.

while you start the game, you should be aware of what you are going to deal with. The goal is to collect as much evidence as possible. It would help determine the type of ghost that haunts the building. 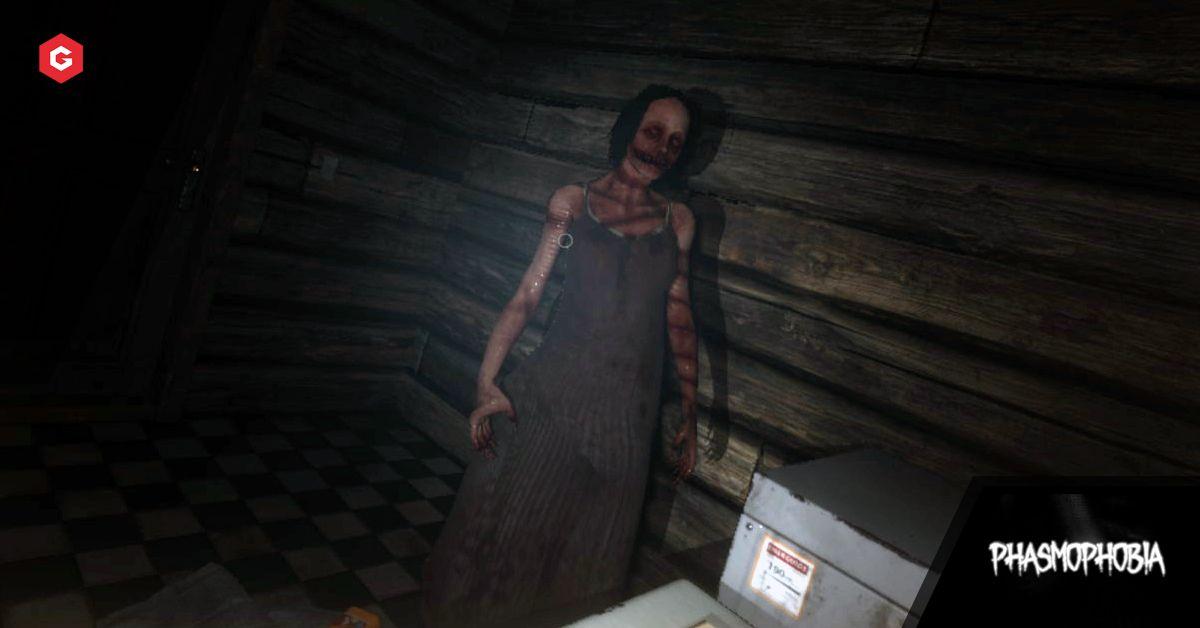 You should not forget that angry ghosts can attack with an intention to kill and it can be with anyone. The only way out would be to leave the room where they are because ghosts haunt only one room.

You can communicate with your teammates using a voice chat, but in the game, you would be seen using walkie talkie and hence your voice will be partially distorted and will fade as you move farther.

Phasmophobia’s heartbeat is an indication that the ghost is very close to you. In such a situation, run and find a hiding place as soon as possible, turn off the lights and make no sound. This may save you from getting killed.

The character you are going to be assigned has the ability to run fast enough to escape the ghost. You just have to make sure that no obstacle or dead-end like corners of a room stops you from running away.

The ghosts can hear you all the time irrespective of whether you leave your microphone on or push to talk with the other side. 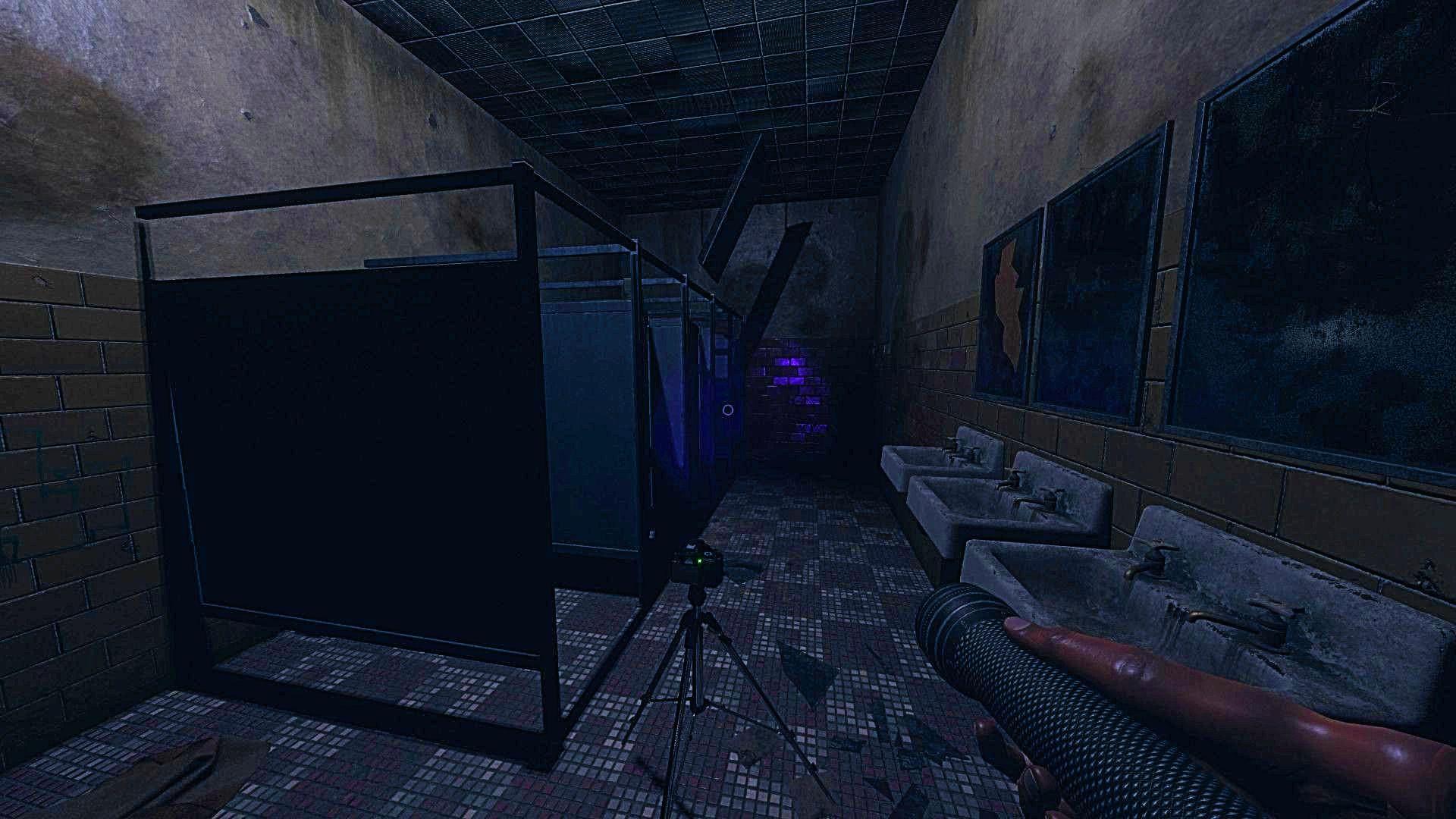