Pokemon GO: Easy Guide to the Best Moveset of Altaria

If you want to know the best moveset for Altaria in Pokemon GO, then this guide is for you.

The best move of Ataria in Pokémon go – As we saw a lot of you guys were interested in Altaria’s abilities so we have thought to put more light on it. This guide will solely based on Alatria’s Abilities. Hope you guys like it.

Before talking about her abilities let’s first talk about Altaria. Altaria is a Flying/Dragon-type Pokémon. This pokemon has got popular in quite a very less amount of time. If you remember about the Community day event which featured Swablu, It seems that our friend got a lot of attention over there. Players got access to moon blast, which made them wonder about Altaria.

Her best-known move is called Dragon breath which can be termed as a fast move followed by a moon blast or sky attack as charged move. Let’s not forget that it is a flying type Pokémon as well. This adds some extra firepower in her arsenal as well they are: 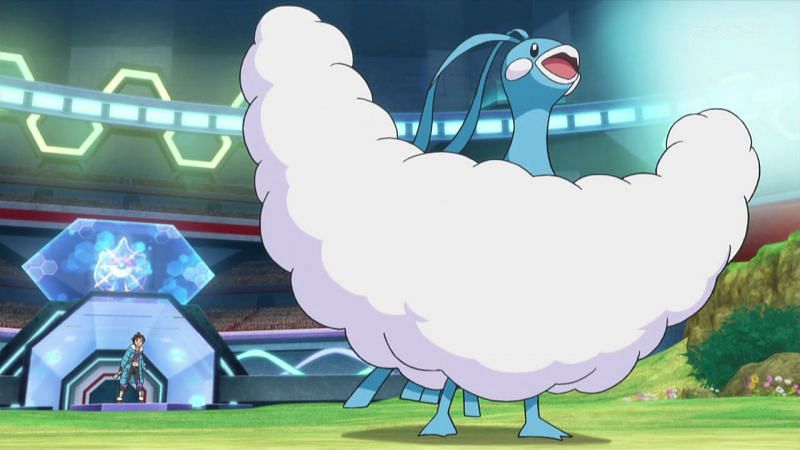 More About Altaria in Pokemon GO:

According to the data, many players got their hands on Altaria. So if we talk about these moves Moon blast is similar to a dazzling gleam. It is only ten less than the further. You can definitely beat Cresselia, Drifblim, and Munchax with the beam. Talking about moon blast, you can beat swamper, mandibuzz. So as you see these two moves are very effective so we suggest you teach her these two moves otherwise you might have to use Elite Tm. There is basically no difference between Dragon pulse and Dazzling gleam. Still, you can get some very minor advantages during a PvP fight. 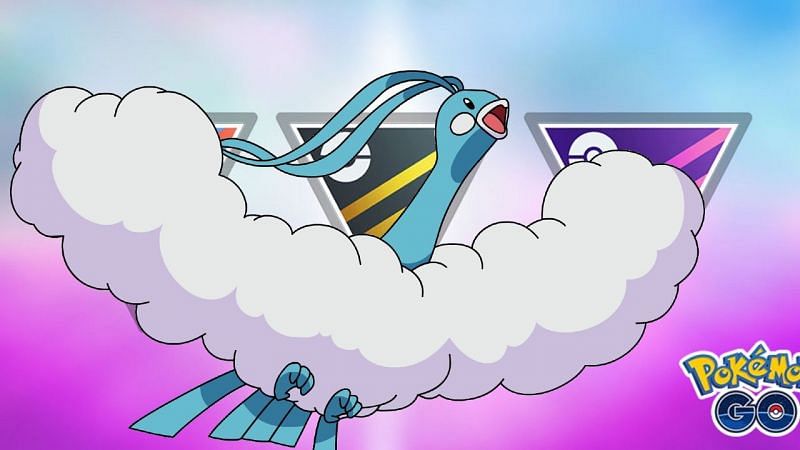 Although it is one hell of a Pokémon it still has weaknesses to be looked upon. This Pokémon is weak against Ice, dragon, fairy, and rock-type Pokémon. Talking about its strong point it can definitely kick the ground, grass, water, fire, fighting, and bug-type Pokémon. 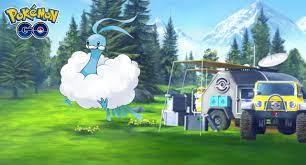