If you want to catch and find Shiny Litleo and Shiny Espurr in Pokemon GO, then have a read out to this guide. 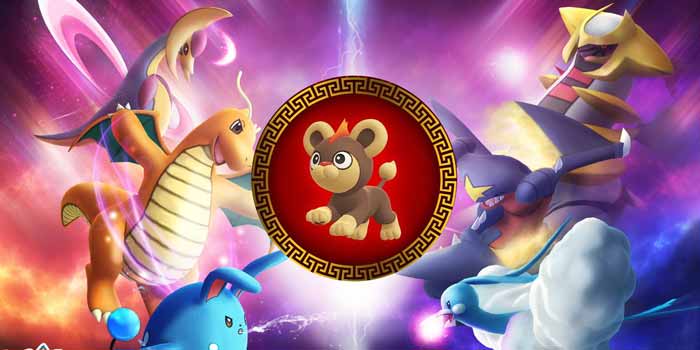 During the Pokémon GO Lunar New Year event, Litleo will appear in the wild more frequently. To improve the spawn rate of neighbouring Pokémon, players can use an Incense or Lure Module. The more Litleo you see, the more likely it is that one of them will be Shiny. It will also come as a prize for completing research tasks and hatching some 7 km eggs in one-star raid battles.

Earlier this month, Litleo was the topic of a dedicated Spotlight Hour. That was the player’s best chance of discovering its Shiny form. Finding these colourful variants, on the other hand, takes effort and patience.

Espurr will occur in one-star raid engagements, just as Litleo, but it will not exist in the wild. To catch Shiny Espurr in Pokémon GO, players should engage in as many raid battles as possible. Random encounters have a lower chance of spawning a Shiny than raid combat. Espurr can also be found as a result of completing research tasks. 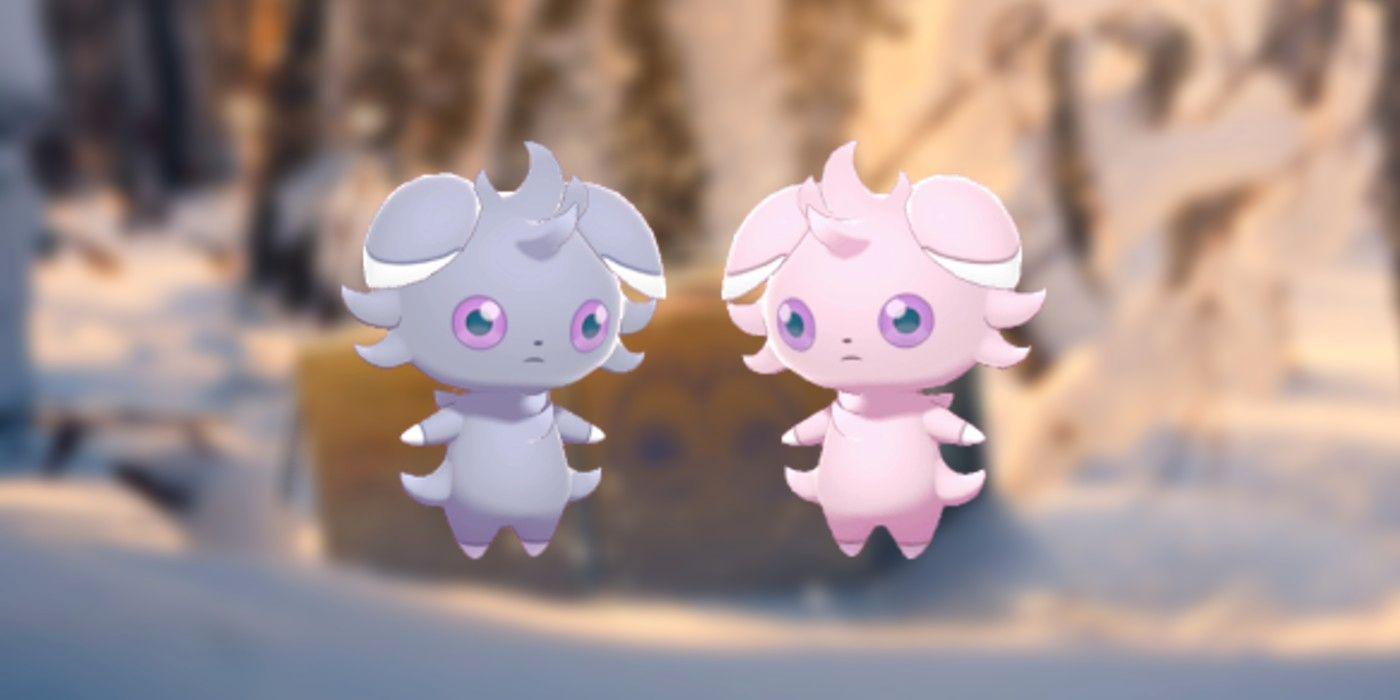 Shiny Pokémon in Pokémon GO are handled differently than they are in the mainline games. Shinies are usually introduced later in the game than base form Pokémon. Litleo and Espurr have been available in Pokémon GO for months, but today is the first time their Shiny forms are available. So it’s time to go exploring and look for them. 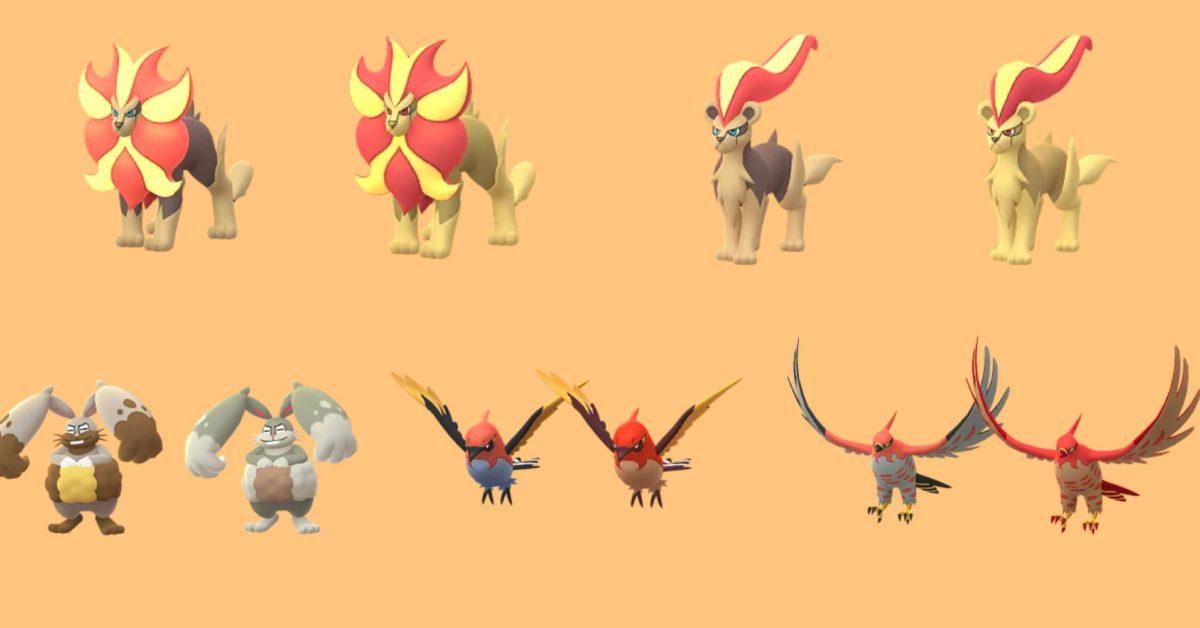 If you like this article and want to stay updated with the latest updates on gaming news, then do bookmark Askgamer. You may also like to read more on guide to catch ABRA in Pokemon Legends.