If you want to beat Zangoose in Pokemon Go, it will be hard to do so, if you have not read this article. 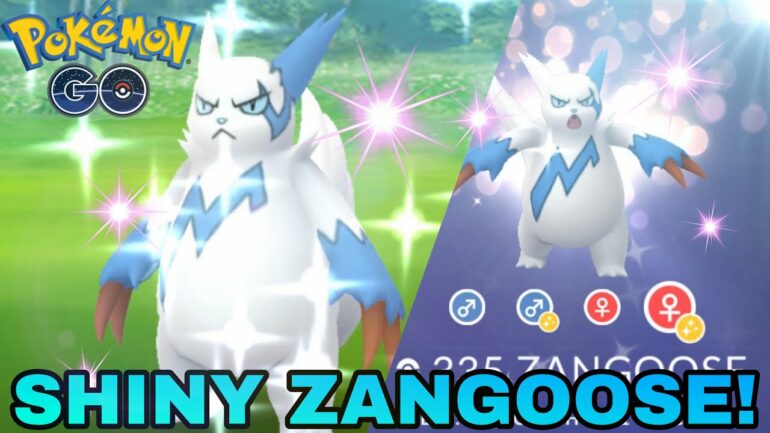 Zangoose is a name that may be considered similar to Mongoose. In Pokemon GO, Zangoose and Seviper are considered mortal enemies just like mongoose and snakes in real life. So whenever you find one of the creatures in the wild and want to fight,  you must keep a few things in mind to win the fight. Here is a guide that will explain, how to defeat Zangoose in Pokemon GO.

The two creatures Zangoose and Seviper, are now the show stars of the Rivals’ Week Challenge of Pokemon GO.  Though the two create have a generation-spanning feud,  still the two are moving up for various three-star raids all over the world.  Zangoose is the tough one among the two, however, Seviper’s pure Poison typing also gives it more resistance against Zangoose.  Zangoose in comparison to Seviper has higher base stats.

How to Beat Zangoose in Pokémon GO:

Zangoose is a Normal-type Pokemon and thus it has only one weakness and one strength which can be classified as Fighting and Ghost. Zangoose has 222 base attacks and 124 base defenses, thus if you are not strong enough then you would be beaten up badly and will lie shredded on the ground by the time you realize what has happened actually. The following moves are Zangoose’s deadly moves that you need to know. 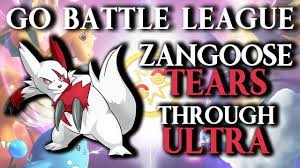 Zangoose is weak against fighting and thus you should choose a Pokemon that can probably take some punishment to resist Zangoose. Machamp, Lucario, and Conkeldurr are the best Pokemon that you should go with. They will be resistant against Bug moves and will be stronger enough to stand against Zangoose. Shadow Machamp would be the best choice if you are able to swing for an extra damage boost. All the 3 Pokemons have the ability to counter the quick moves. Machamp and Conkeldurr are good at Dynamic punch whereas Lucario can make an Aura Sphere move. 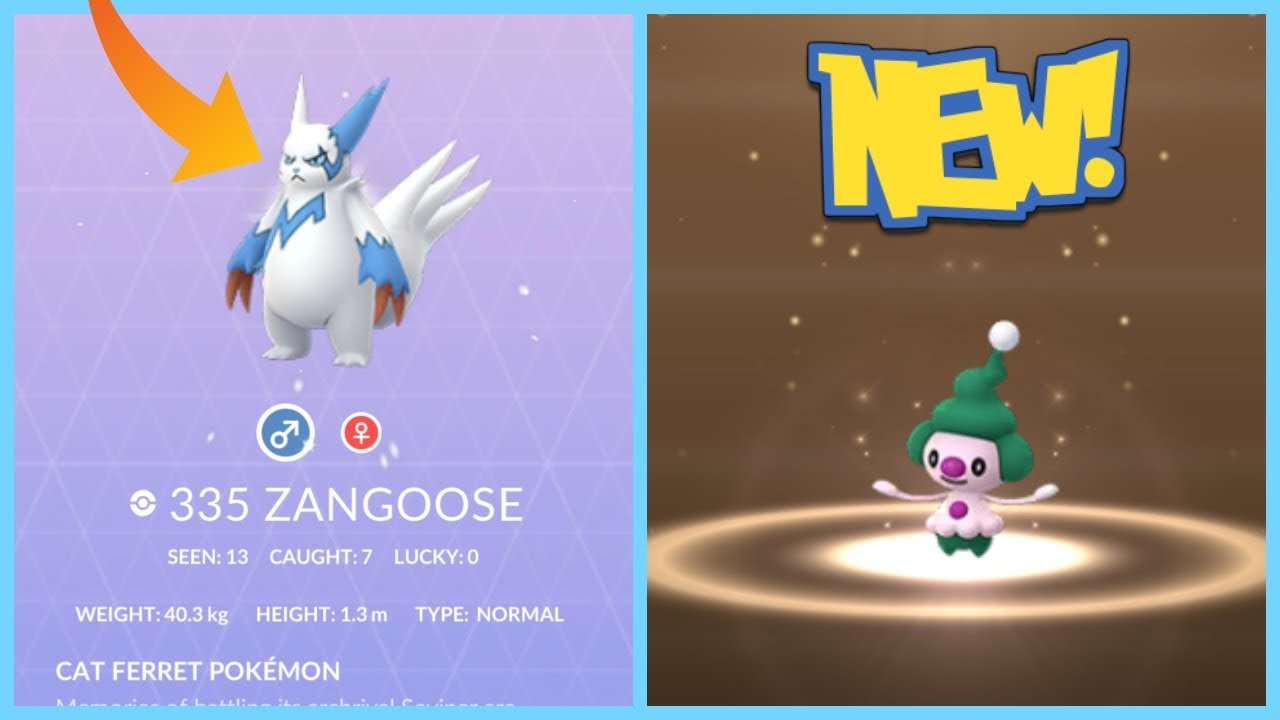 Zangoose is undoubtedly a tough Pokemon to deal with. However if you are witty enough and are able to cause enough damage to Zangoose in a constant span of time,  you would definitely be able to win at the end of the match. So these are some points to know in order to defeat Zangoose in Pokemon GO. 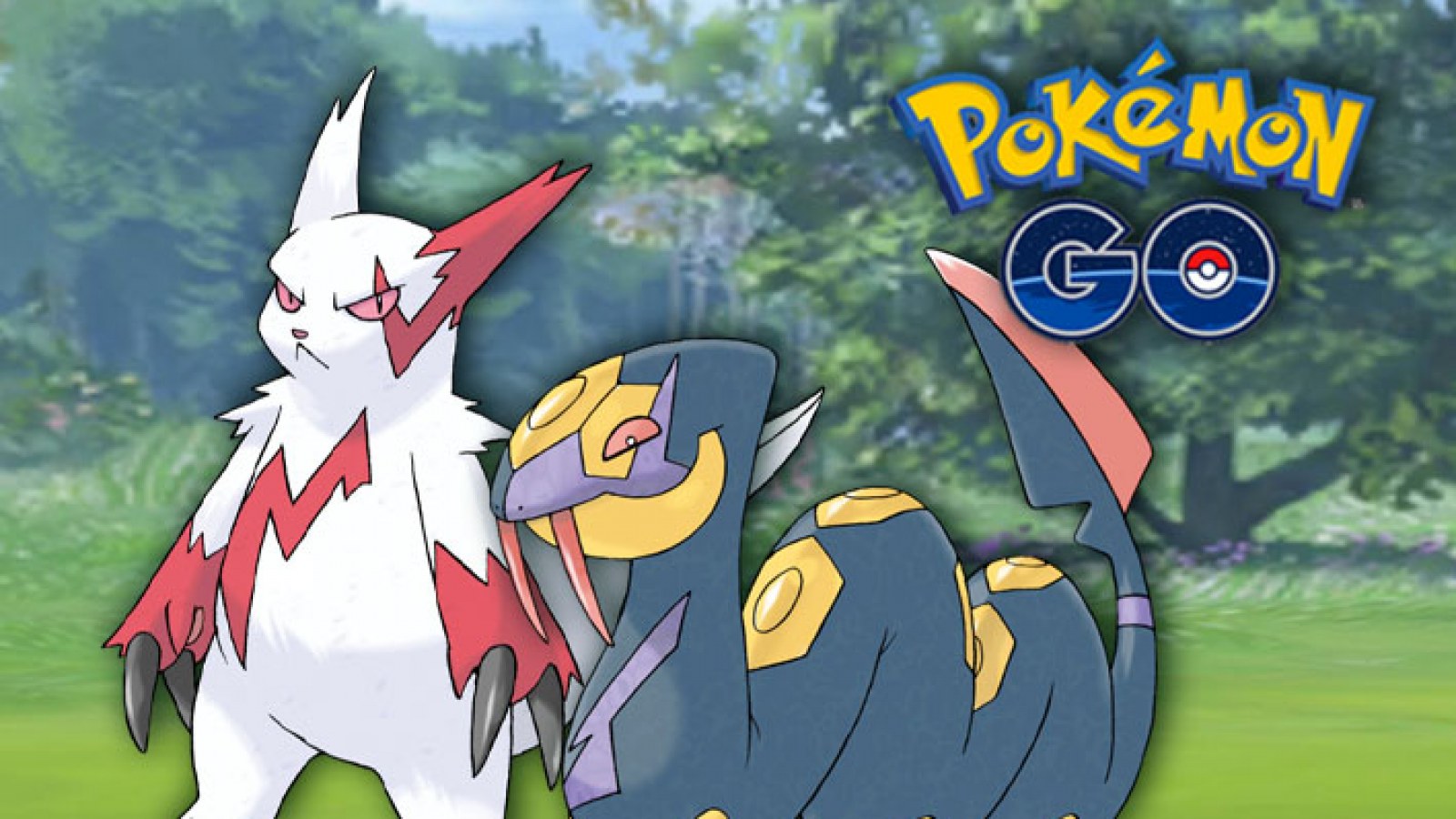