If you want to know more about the tips, tricks, and everything about Very Slow Discover Event in Pokemon GO, then your wait is over. 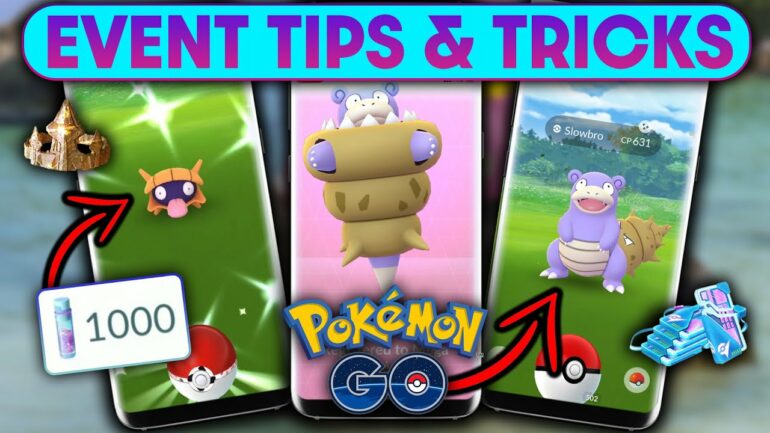 Very Slow Discovery Event Guide Pokémon Go – Pokémon GO is all about various types of events. So this time the game has launched a new event called the Very slow Discovery event. So we have brought you a guide to walk through the complete event. So stick to the guide to know more.

Did you know that slowpoke was one of the unofficial mascots of the Pokémon franchise? It’s like whenever someone or the other in the Pokémon comes late you can find the picture of slowpoke floating around. If you look at its face you will find a sloppy Pokémon with a sloppy face. It kinda looks lazy. So to celebrate it Pokémon go has brought out a new event called as a very Discovery.

This event Is not only for slowpoke but also for other slow Pokémon like Slowbro, Slowking, etc. In this event you have to make raids, field research tasks like you did in other events. So the main event would be an encounter with Galarian Slowpoke and Mega Slowbro. They have been added to the Pokedex successfully. After that, you have to do some mega raids. So the following list of Pokémon will be available in the wild.

Other than the raids ad stuffs you have to complete some research field tasks as well in the event. They are

Give your buddy 3 treats

Win a Raid in under 10 minutes

Win a Raid in under a minute

So after completing these events you will be rewarded with Pokémon and achievements. Make sure you have to get Slowpoke, Slowbro, Slowking, and a mega Galarian Slowpoke to complete the event. 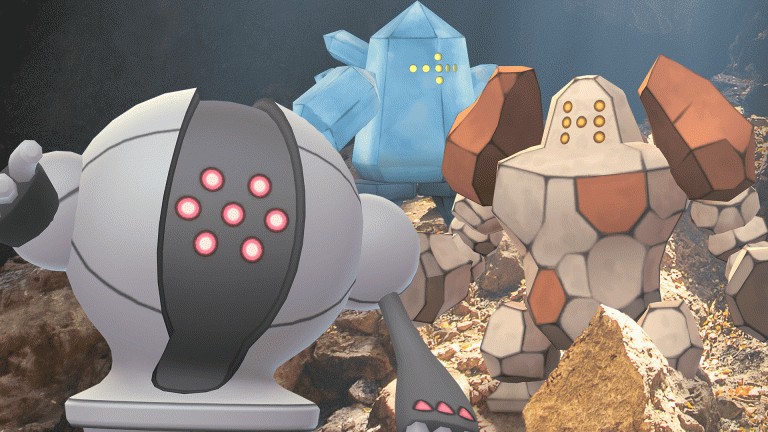 Now let’s discuss another important part of the event. So the raids are divided into 4 types of raids. 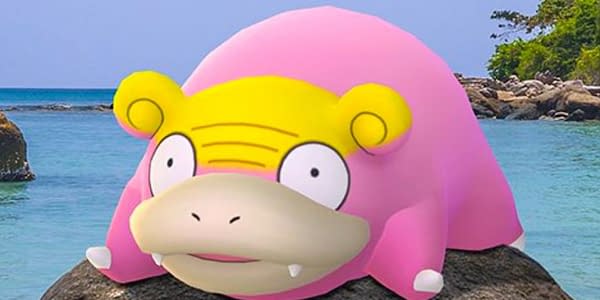