Pokemon Go: Xerneas or Yveltal, Who is better? 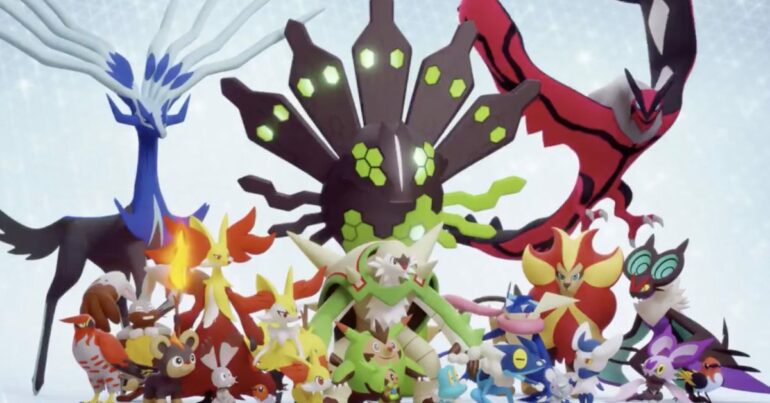 In Pokemon GO, we have lots of legendary Pokemon’s and each of them have a uniqueness to them. روليت كازينو We have the Kalos legendaries, Xerneas and Yveltal, who embody the concepts of creation and destruction, respectively. and as things go, there is a huge debate among players as to who among the two legendaries is better.

Xerneas or Yveltal who is better in Pokémon GO?

Let’s break down the worth of both the legendaries in terms of resistances, DPS, and stats. Starting with resistances, Xerneas is a pure Fairy type, whereas Yveltal is a Dark/Flying-type. Here’s how their resistances break down: 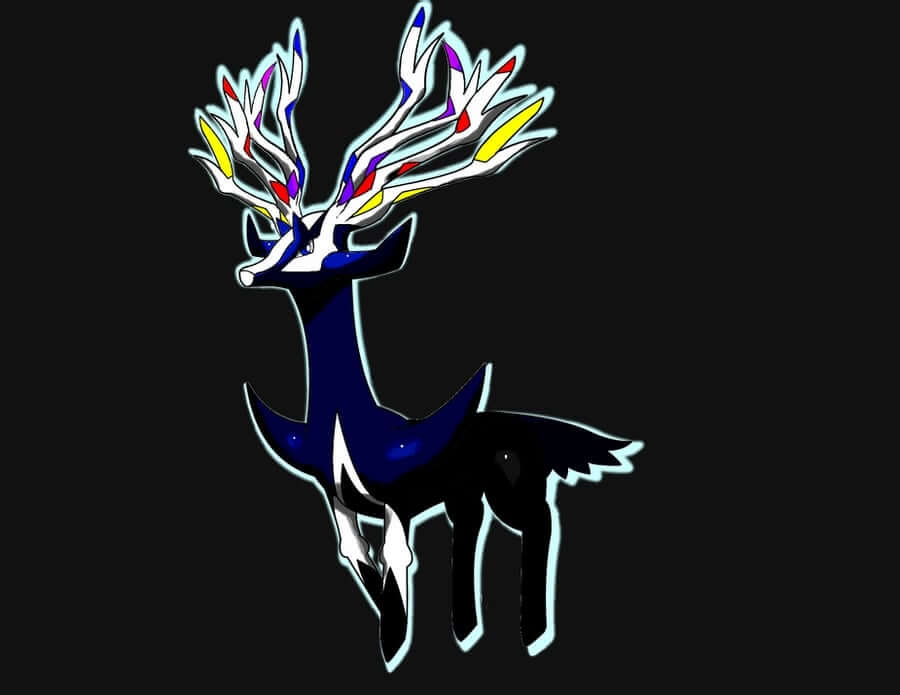 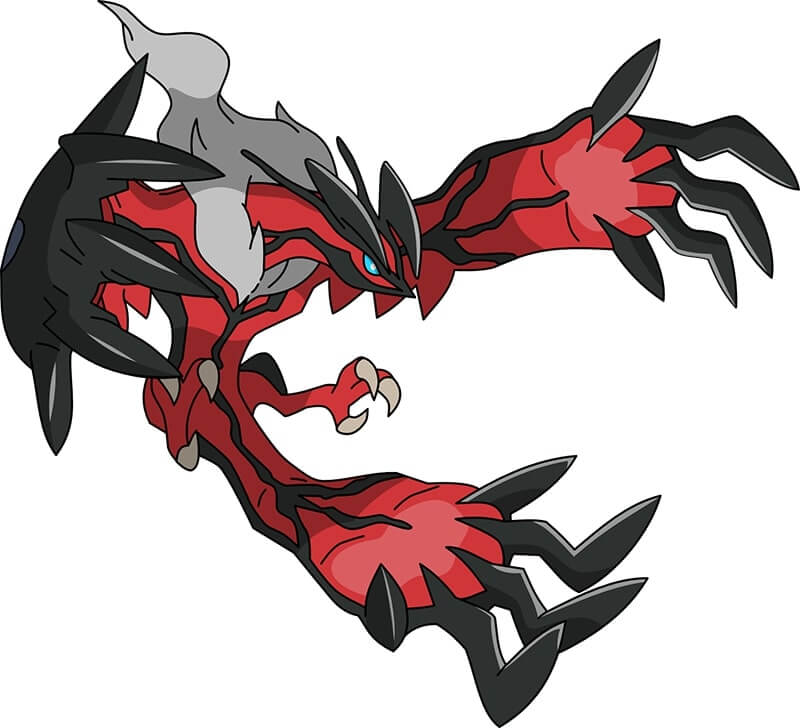 Next up is DPS and move variety. Here are the moves in Xerneas and Yveltal’s respective kits:

Both Pokémon have access to six different Types, but Yveltal’s got more DPS under its belt. Round 2 goes to Yveltal.

Finally, we have the stats and the strange thing is that both the Pokémon have the same stats. 275 attack, 203 defense, 270 stamina, and identical max CP thresholds. I guess round 3 is a draw.

So, at 1-1 plus a draw, we say that both the legendaries are equal to each other. موقع العاب اونلاين As it should have been, Creation and Destruction cancel out each other, and none triumphs over the other. الطفل انتوان