In Pokémon Legends: Arceus players can get and catch Origin Forme Giratina inside the Turnback Cave. This guide will help you to get it. 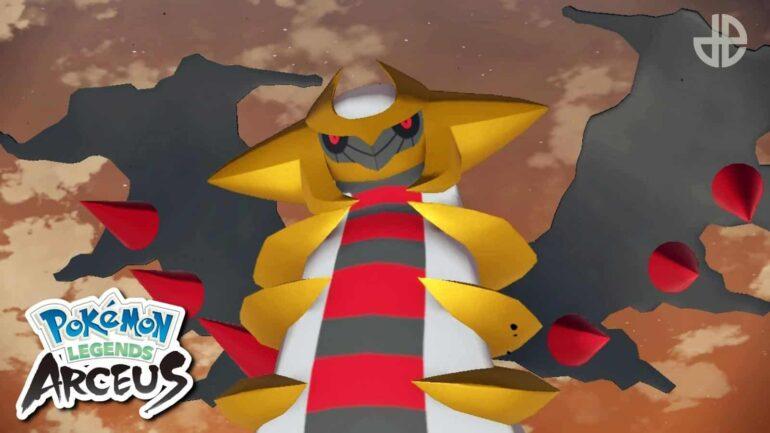 Pokémon Legends, Giratina is a Generation IV Legendary Pokémon with the dual types of Ghost and Dragon.

Giratina has a second form that can be awakened by giving it a Griseous Orb to hold or by using the Griseous Core on it, despite the fact that it is not known to evolve to or from any other Pokémon. It will also change while in the Distortion World, where it calls home. It will then revert to its previous form, Altered Forme, and become Origin Forme. In early February 2008, Giratina’s Origin Forme was formally revealed. Giratina is the game mascot of Pokémon Platinum, and its Origin Forme can be seen on the boxart. 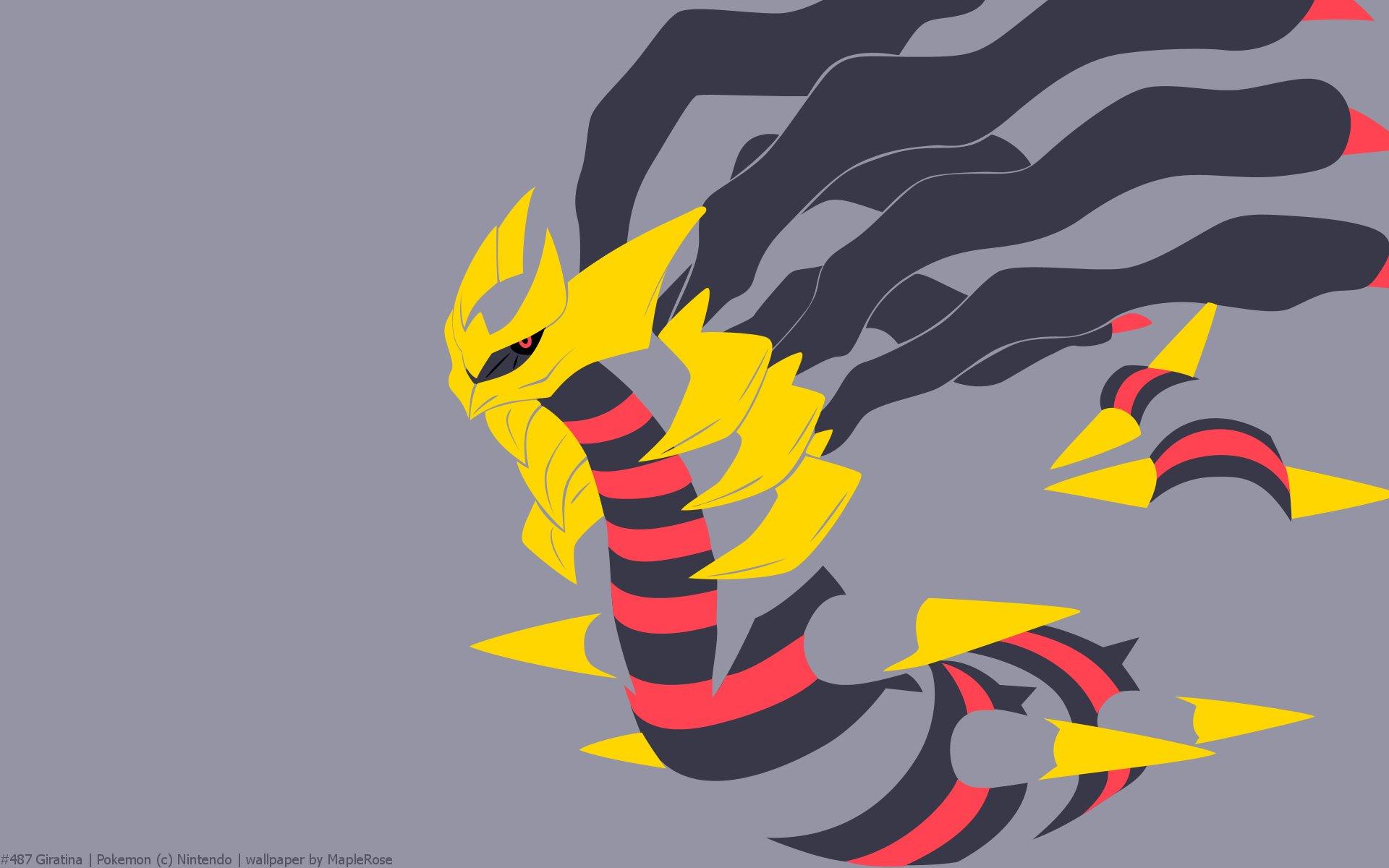 It is a member of Sinnoh’s creation trinity, representing antimatter alongside Dialga and Palkia.

How to find it (Origin forme Giratina) on Pokemon Legends:

Players would not be able to find any Formes of the Legendary Pokémon Giratina until they access the post-game content in Pokémon Legends: Arceus. Players must first finish Mission 26: Seeking the Remaining Plates before they could even encounter this Ghost-Dragon type Pokémon. Players can only interact with Professor Laventon to get Request 91: On the Trail of Giratina after finishing that mission.

Players should travel to the Cobalt Coastlands after unlocking Request 91. Using a flying horse in Pokémon Legends: Arceus is a simple way to move around the Hisui region. Players should continue flying using Braviary to Spring Path, which is located in the upper left corner of the map, once they arrive in the Coastlands. Then, using their Sneasler, players should ascend up the mountain near Turnback Cave, which is located in the middle of a spring. When players climb to the top of the mountain, they should descend and enter Turnback Cave through the visible cave entrance. 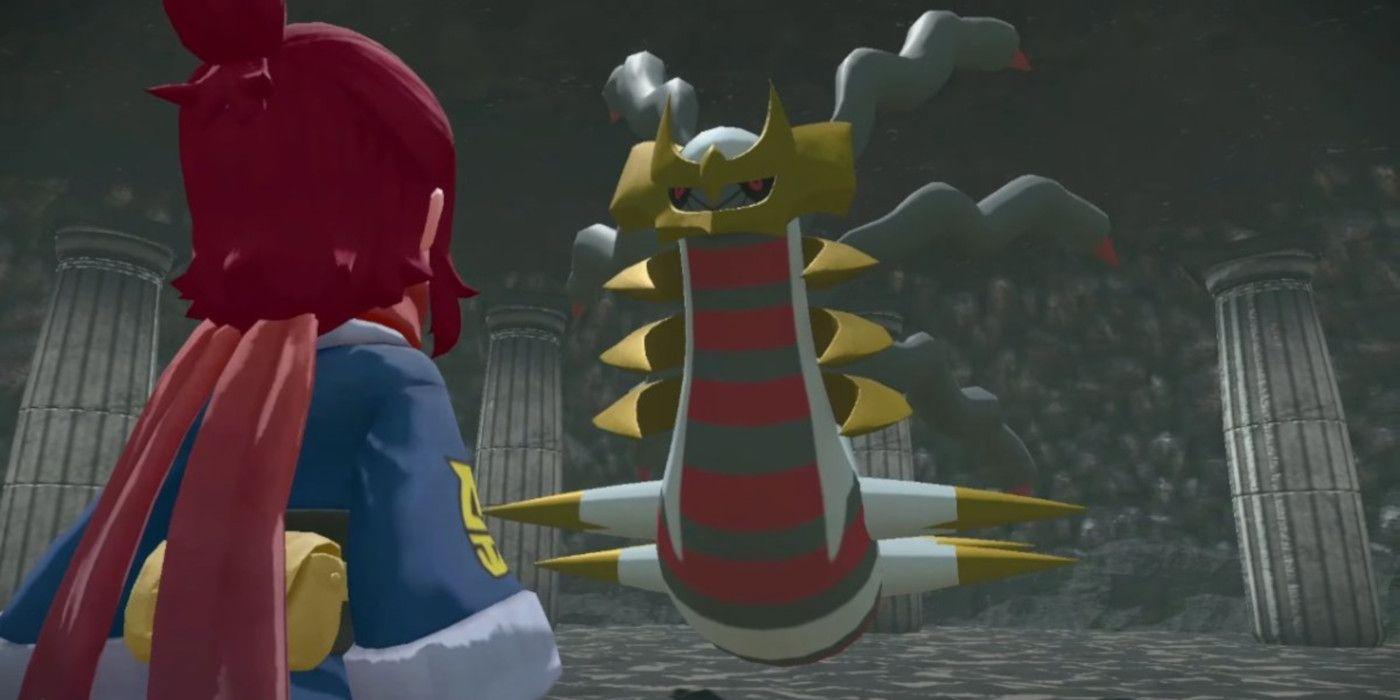 The Griseous Core is required for players to change their Origin Forme Giratina into its Altered Forme. After catching Origin Forme Giratina in Turnback Cave, players will immediately be handed the core, allowing them to obtain this item. A cutscene will play after the fight battle, showing Arceus, the protagonist in Pokémon Legends: Arceus, scooping up a fallen Griseous Core. Players can go back and forth between the two Formes, Origin and Altered, by using the Core in the menu and giving it to Giratina. 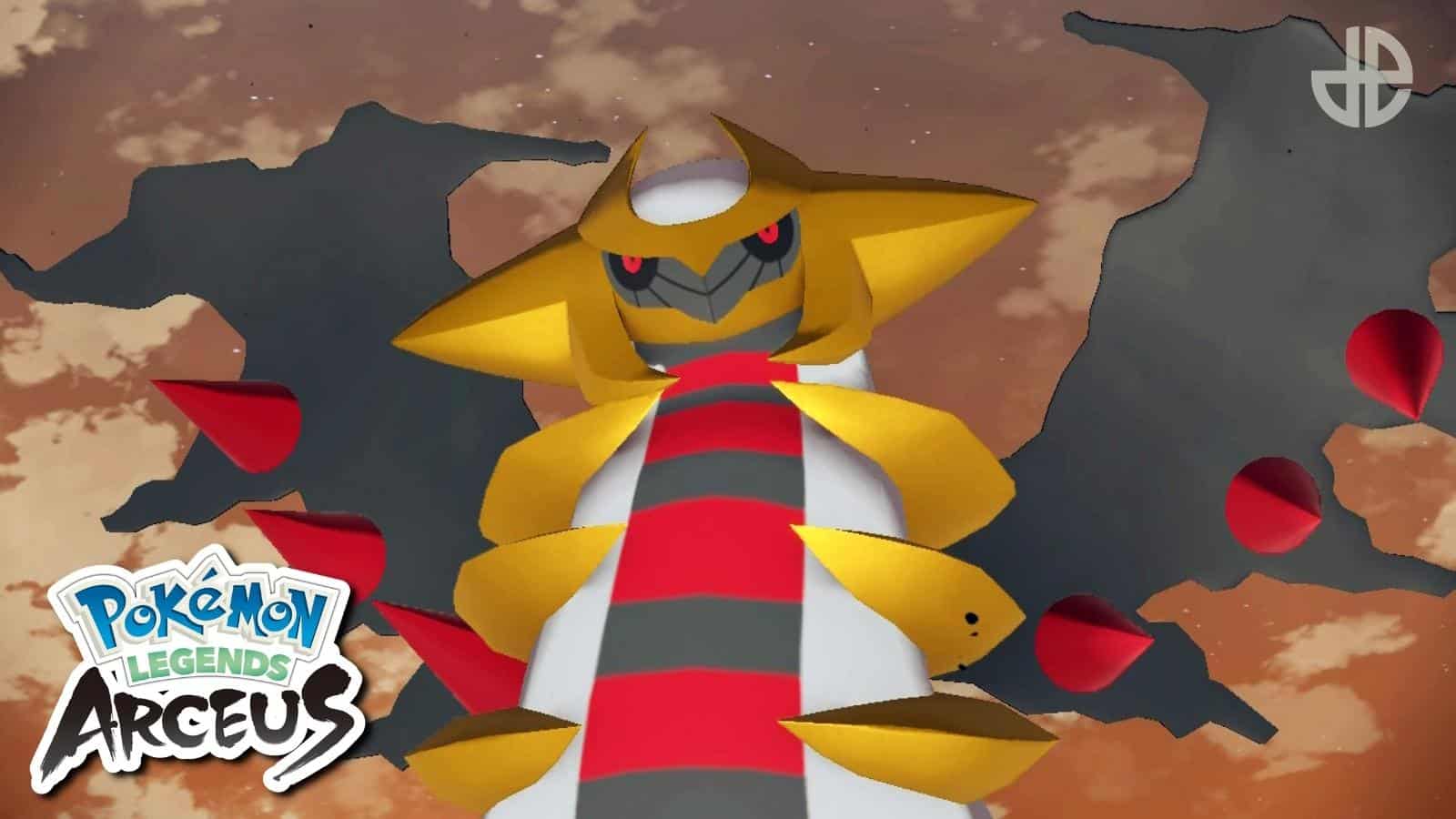 Players should be aware that changing Giratina’s Forme will alter the Legendary Pokémon’s look as well as its stats. Both Formes have the same movesets and type, but their Attack and Defense values are reversed. The attack of Origin Forme is higher, but the defence of Altered Forme is higher.