Among Us Polus: Design from Scratch to Map Now Ready for Final-Launch

How the Sketch of Polus(Among Us) converted into real map, Everything about the map explained. 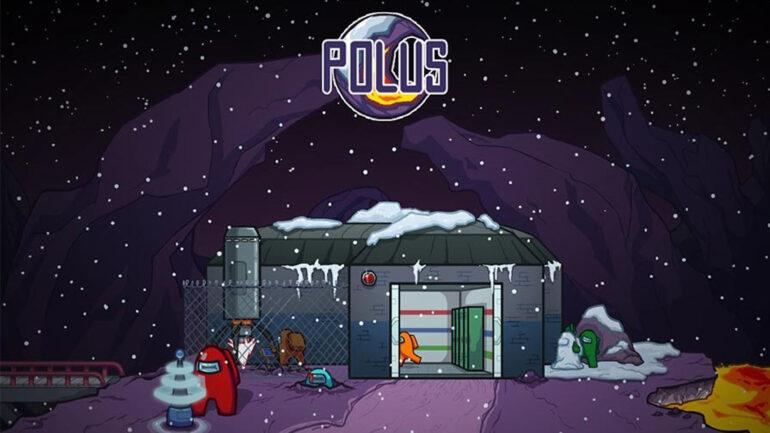 Polus Design from Scratch to Map:

Among us is one of the most downloaded games of 2020. Now, ‘Polus‘ we talk about the original design of a location or map named Polus in the game. Like any other game, Polus was also designed from scratch and was given a shape of a complete map in the game. Here are all the location details that were allotted in the original design drawing and the contrast of the features in the original map. The game developed by Innersloth have a lot of new features and locations right now, but who knows how the game maps and other features looked like when they were ideated.

The initial plan of Among Us included a big space with some sanctioned locations inside. The security room and the electrical rooms were placed in the left section of the map. Melby is also located on the left of the map near the communication room. The initial design however did not show any traces of the central storage room, anywhere inside the map. 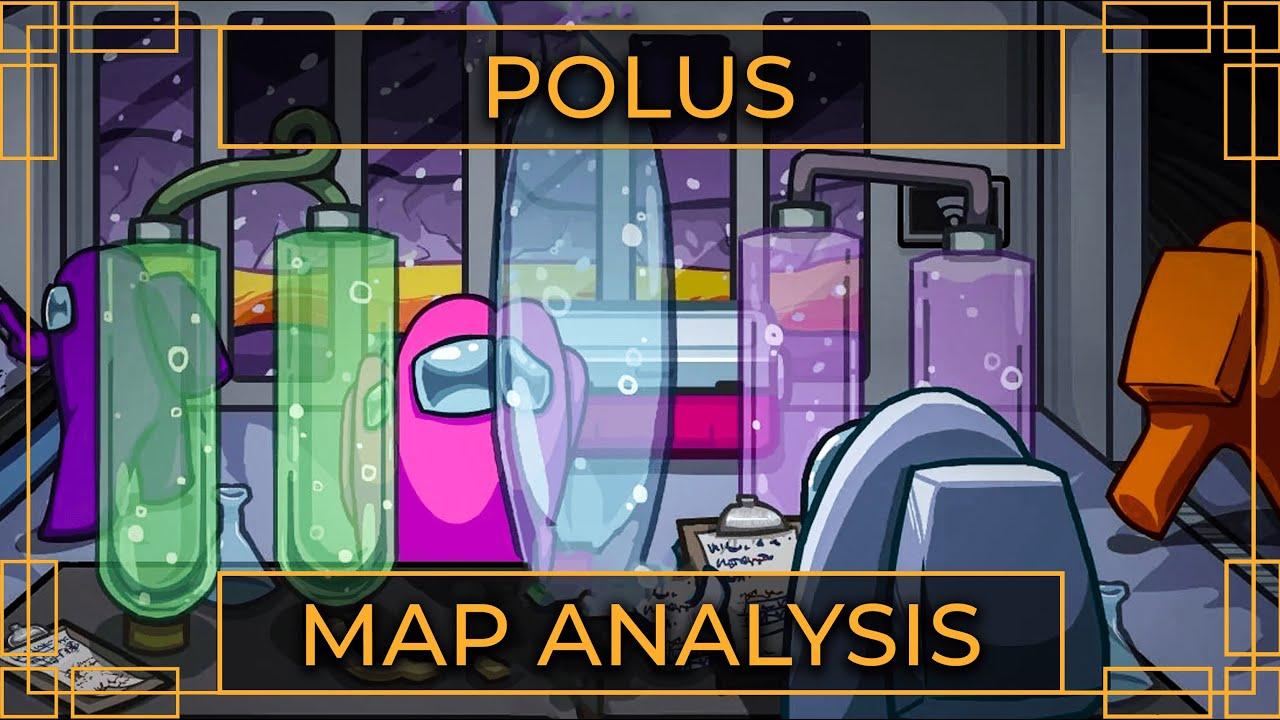 It would be really surprising for you to know that the bottom of the map in the initial design never looked like it is today in the Among Us game. The bottom area had no designs for the office and the meeting room l. However, the game now have a different face in the bottom including these places. There are interconnections in the map as well. A huge hallway connects the office to the specimen room, which again leads the way which leads to the hub which has only the admin room label. 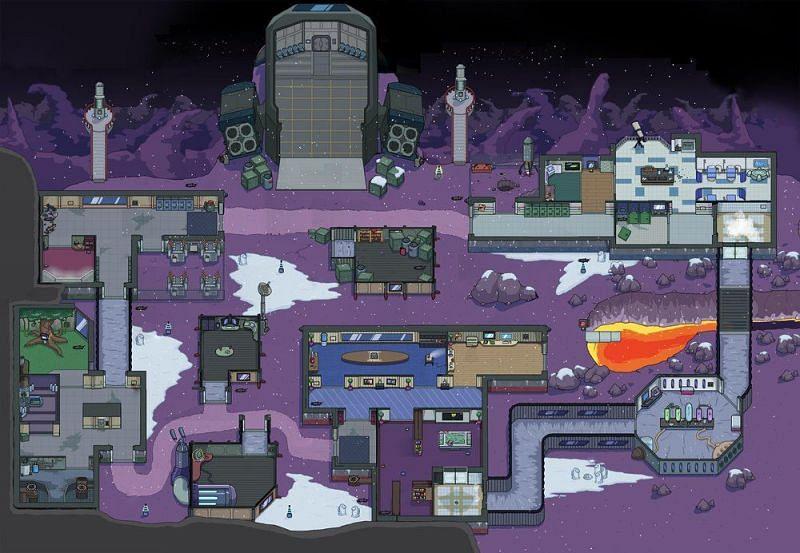 The real Among Us map in the game have one thing in common with the raw design, which is the big empty space in the middle. The map in fact is so large that, no player clashes with another at the same location, if it is not accidentally. We can find a tower labeled as “Shield” inside the game but placed outside the map. 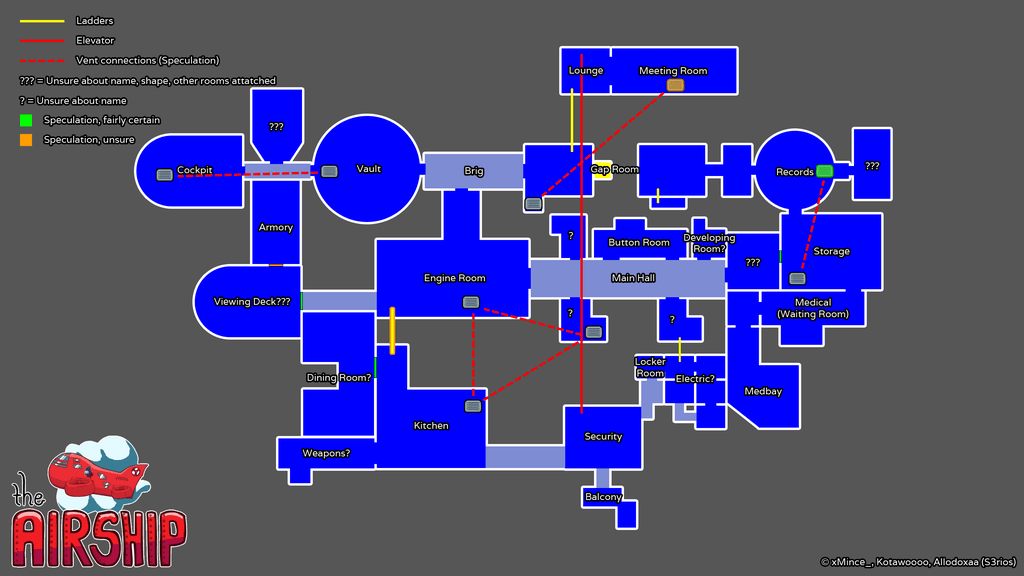 Later, there were multiple iterations in the design after they realized that the design still looked empty. Thus,  they added some small locations in the center of the map. The main office in the game was redesigned with its new admin table. There were minimal changes in the other two hubs, the security room and the lab which are more close to the original design. Thus,  after all the efforts, the big space included all the locations in it. 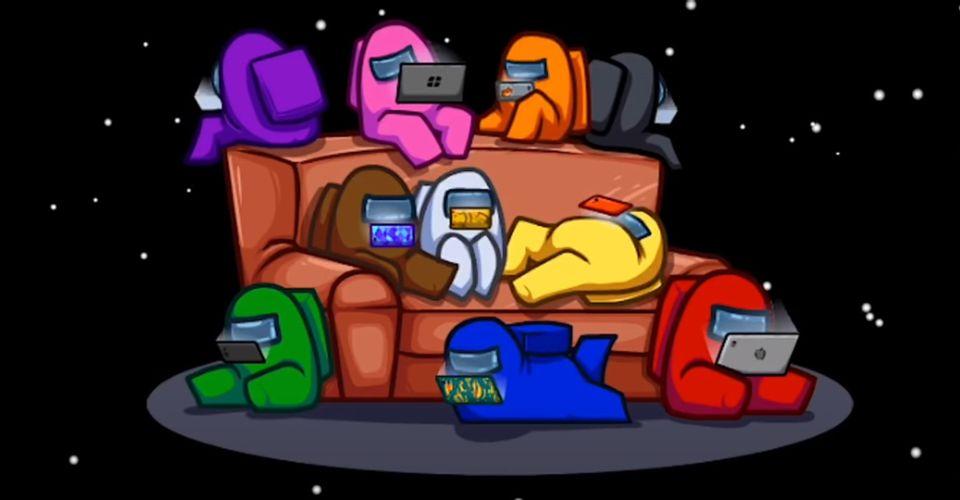