Resident Evil 2 a zombie-based game is all about survival, Here's the essential survival tips to persist in game. 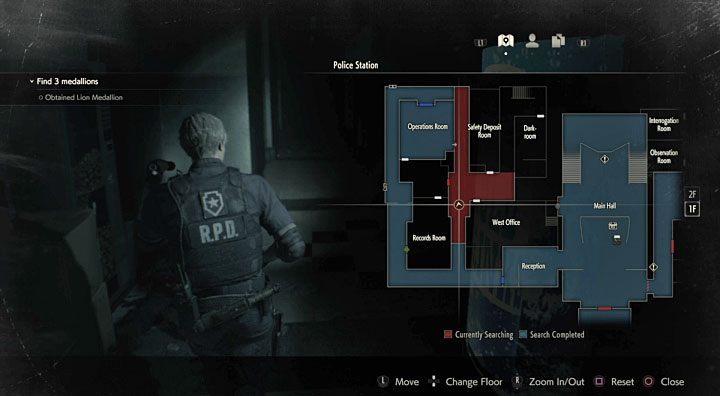 The 2019 game Resident Evil 2 remake, is the remake of the original one of 1998. The game has several improvements compared to its previous versions. The graphics and resolution are increased in the new release. The camera is placed at the heroes back in the new game unlike the static one in the previous game.

Here is a list of tips that will help you survive the pandemic of the unknown virus, converting humans into zombies.

No Need to Fight Every Monster you Meet:

Resident Evil 2 remake is designed in such a way that you have limited ammo but a lot of zombies. Thus, it is not possible to kill each and every one of them. So, avoid killing the zombies unless it is necessary, else try to escape from them. However, in cases where you need to look into an area more thoroughly or you need to acquire something guarded by a monster, then go for a fight but manage your inventory wisely. 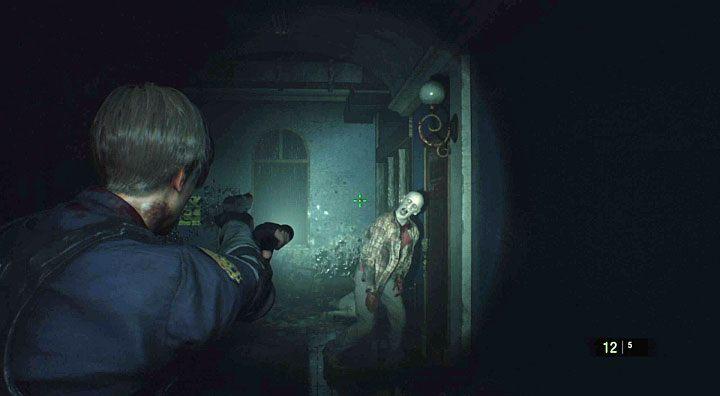 Use a Knife to Kill the Wounded Zombies:

Whenever you confront a weaker zombie in the Resident Evil 2 remake, try to get it on the knees. You can take the opportunity at this moment to chop his throat with a knife or cause fatal damage. This will borrow you some time as well as save ammunition up to a great extent.  You can try using a knife on monsters like Licker, but it will be much riskier and the chances of winning will decrease. Thus, take advantage of the knife on weaker zombies only. 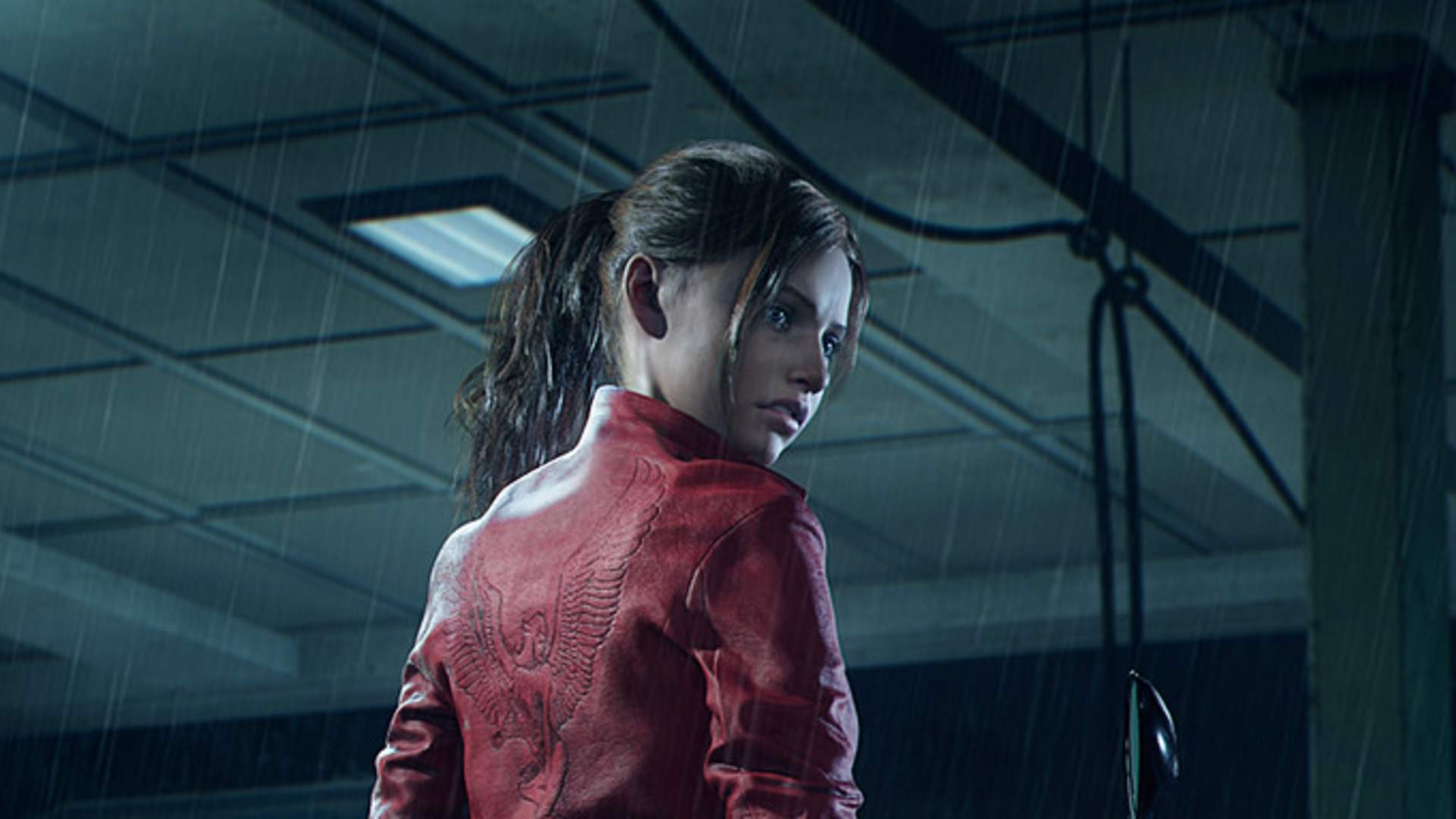 As stated earlier, the main character of the Resident Evil 2 remake has limited ammunition and health equipment. Thus, skillful management of inventory is yet another important thing to keep in mind.  You can store unnecessary items in the chests and have at least 2-3 free slots in your inventory to pick something while needed. 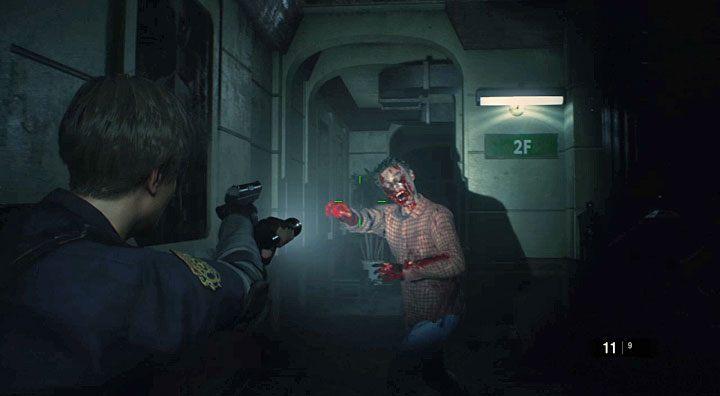 Look at the Map Quite Often:

While you are moving from one place to another in the Resident Evil 2 remake, make it a habit, to watch the map frequently. This will let you updated with the locations that have been examined and also the places where you have not yet visited. Try to avoid walking to the same place again and again unless you need something like a key. While you are exploring the game, make sure that you examine each room carefully. The places with typewriters and chests are marked on the map.  Try to follow them. 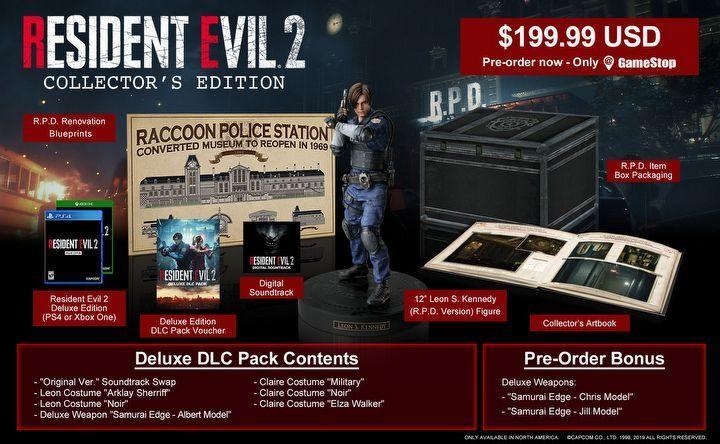