Rust is adding delivery Drones to the game! 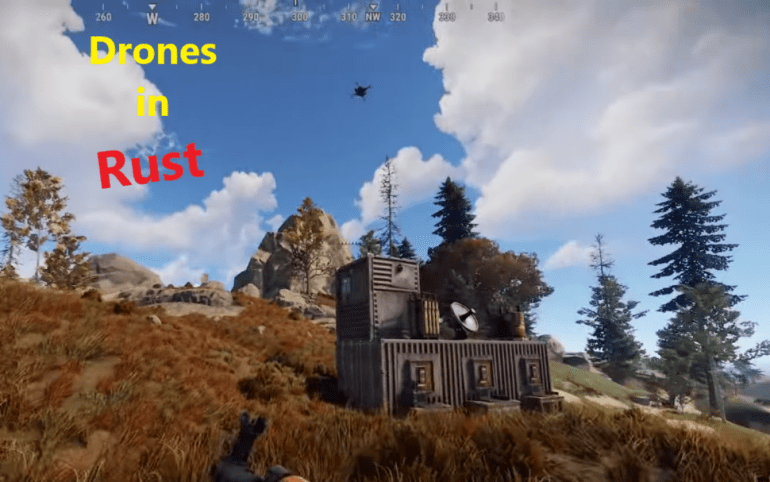 Rust is currently thriving in popularity and being played more widely than ever. All thanks to the streaming culture in general. With the growing popularity, the developers are very delighted and giving more attention to the game.

Alistair McFarlane, the producer of Rust, recently posted a video on Twitter that showcased the new gadget in action. These drones could be seen to be released from a ‘drone hub’ and flew down to the destination, here some vending machines, that were located on the map to retrieve purchases.

These are meant to be used for delivering purchases that were made within the game. McFarlane has also mentioned that these terminals will be limited of access within the safe zone(s) only and ‘can not be player crafted’.

Purpose of the drones

These drones are being added to the game to help both the new and the old players. The prime motive behind these additions is to make delivery faster and safer for all party involved. You see, Rust is a game where you can play it however you like. One of its primary objectives is to gather resources to survive the upcoming time. These drone will somewhat make your life and survival in Rust a little easier.

How to use drones?

Players can access this from one of the many ‘marketplaces’, and they will be shown every nearby and compatible vending machines. From there, you will be able to see the products that are available for sale and their recurring cost.

This service will cost a little charge (delivery fee in scraps) every time you use it. After placing your order, a drone will pop up from the ‘drone hub’ and go to the targeted vending machine, shop the items for you and return to the primary location. From there, you will be able to collect all your stuffs without much of any hassle. 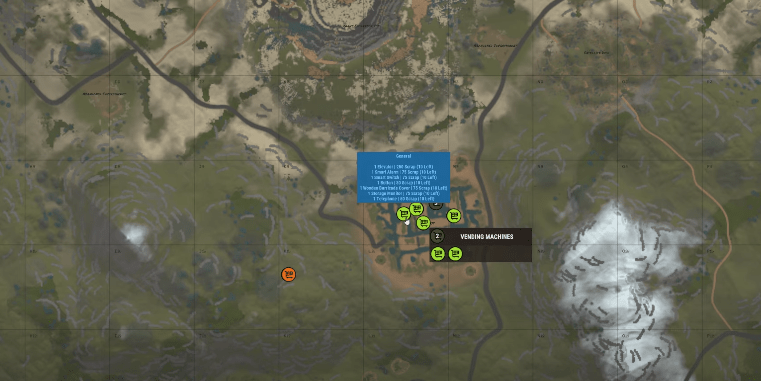 These drones will take time to finish your task depending on the location and distance. As of the current scenario, these drones can not be shot down by players to gather the containing loot, so bad luck for drone pirates.

This will only work when the vending machines are facing an open area.

These will be implemented in the live game with the next forced wipe, scheduled on 4th February 2021. This can then be used by the players if they have some spare scraps to spend.

Our Thoughts on Drones in Rust

This is a great idea in general as it would eliminate the problem of buying stuff of vending machines when other players are there to knock you up. This way would make the game a bit easy, at least the trading system will, for a large number of new players of the game.

Rust is a great game and we do recommend you to try it for yourselves. A proper survival PvP game, which may seem very difficult at first but will soon grow on you. If you want to know more about the game and are sceptical about whether your PC can handle the game, you may refer to this article for a clearer view.

Be sure to follow us for more gaming related hardware, news, reviews, etc. Happy Gaming!