If you wanna solve this crazy Bennet Hangout Puzzle in Genshin Impact, this savvy guide will prove as a boon for you. 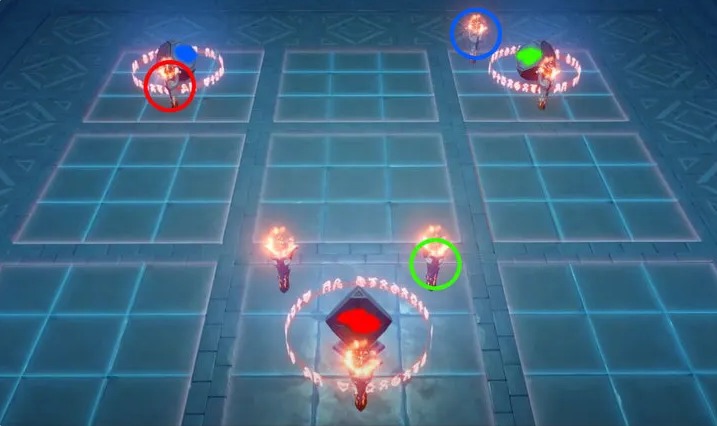 Recently we have covered Genshin Impact Barbara Hangout Event details. Genshin Impact always has some of these kinds of Hangout events. One of the other hangouts named Benett Hangout has some puzzles to solve. And these puzzles in Benett Hangout are quite simple and straightforward. But the main thing you have to focus on is not doing mistakes, in solving the puzzle, to get the hidden achievements. So, this guide will help you to solve the Bennett Hangout Puzzle without catching any mistakes, so that you can get the maximum achievement.

Sequences of Activating Devices to Solve Puzzle in Genshin Impact

However, for solving the puzzles you will be in a room, left with some torches and other activation devices. You will be following only one hint and that is the activation sequence is not directly proportional to the number of torches you get. Instead, you have to follow the location of torches. So, after getting this prerequisite knowledge, follow the steps in sequence as mentioned below to active devices and solve the Genshin Impact Benett Hangout Puzzle. 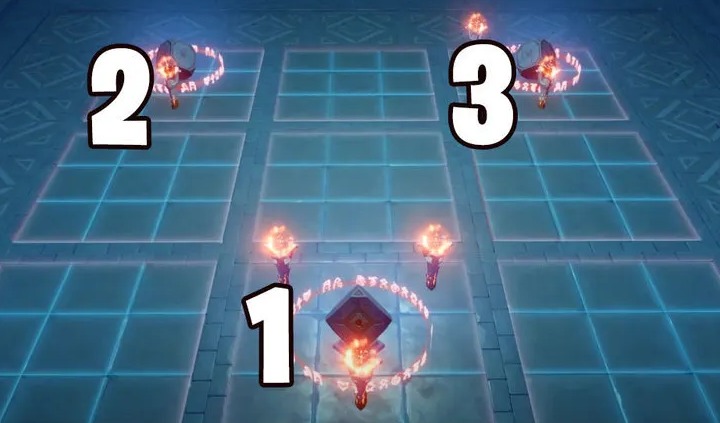 It’s somewhat difficult to get acquainted at first glance. Hence we are guiding you with the same: the game board has a total of 9 tiles and each tile has 9 smaller tiles. As I discussed earlier there isn’t any connection between the number of torches and activation. Rather it is dependent on the location of the torches. So, it is advisable to allude to the top-left activation device that is having only 1 torch. Players can think of it as the 1st point of reference, in order to move further and performing other sequences. As, on the bottom middle square there is the torch, so it means that we have to hit the bottom middle activation-device first. After that in the next step, we can move further to the top-right tile, which has 2 torches. And the 2nd torch is present on the top-left tile. So, you must keep the top-left activation device as the 2nd preference in the activation list. 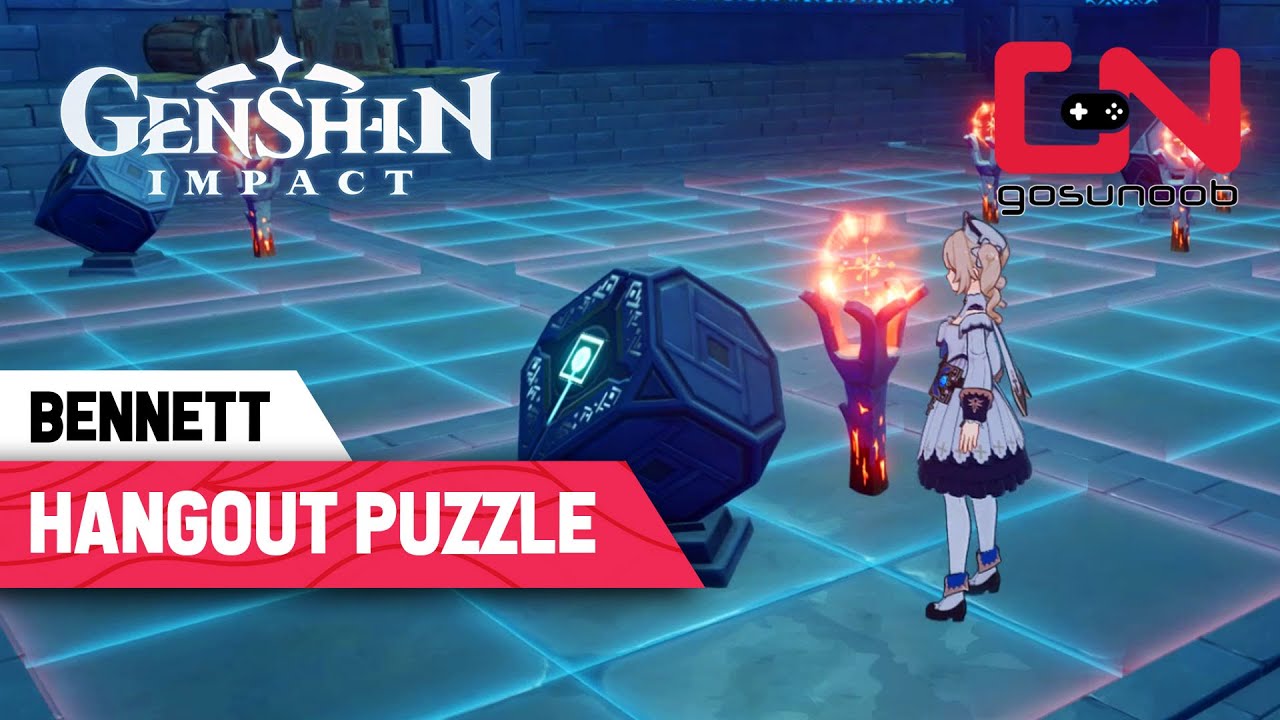