Now you can also do Romance with Thane in legendary edition of Mass Effect 2. Read out to know the steps. 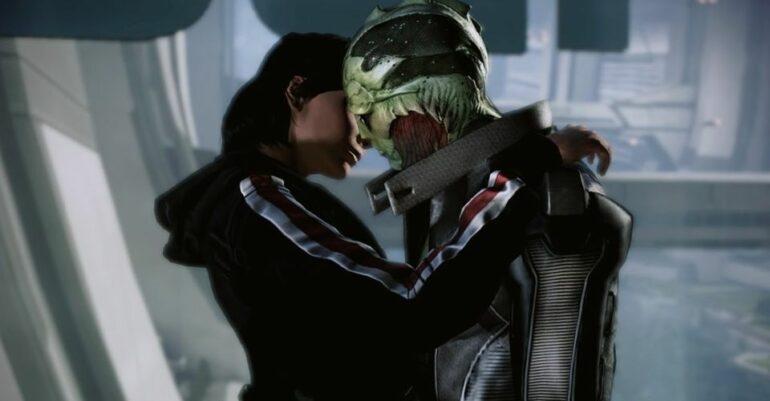 Thane Romance Guide for the game Mass Effect 2 – Hello buddy gamers. Hope you guys are doing well and good. This time we are going to guide you in a brand new game called as Mass Effect 2. We are going to guide you through its romantic scene. Yes, Romantic scene it is. So strap your seat belts to go on a romantic journey with us. So before starting I would like you guys to stay with us till the last as there are many minute things that you guys might miss in between. So let’s start. 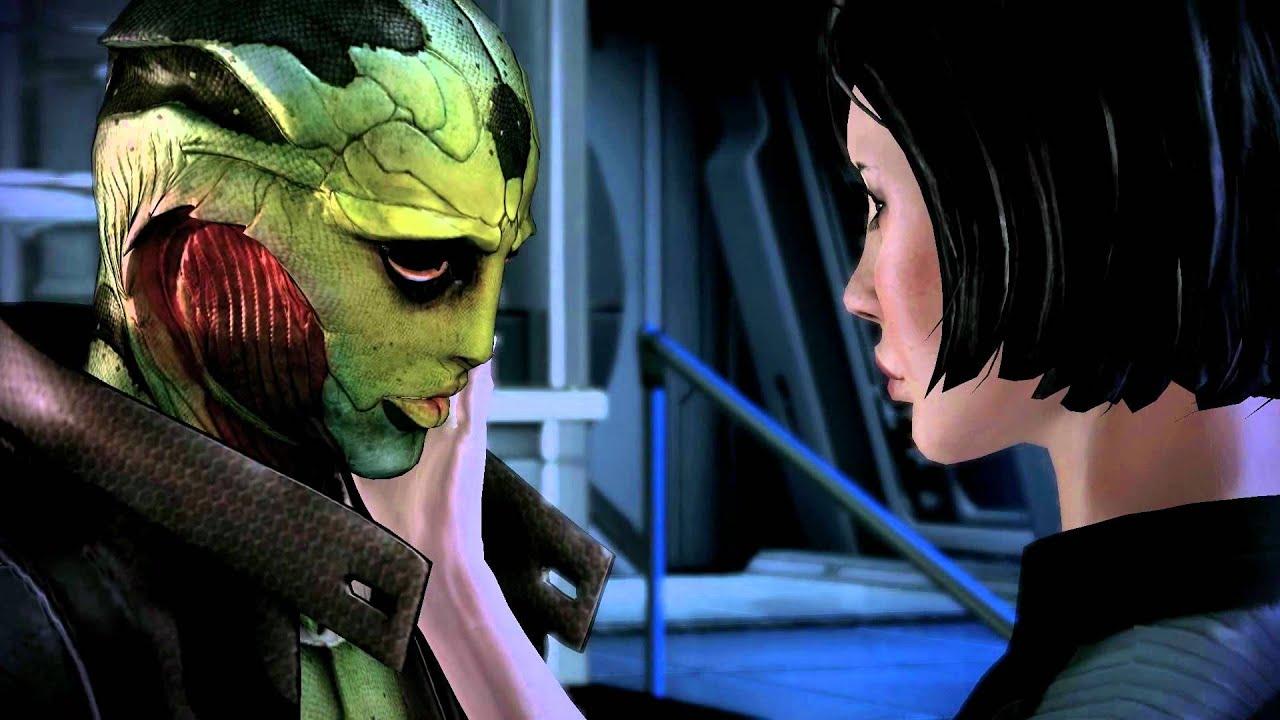 Thane Krios is one of the main characters in the game. He is actually a squad member. As a player, you will get a Thane Romance option with the female version of Thane. This is actually a part of the legendary edition of the game. You will get this option just after recruiting Drell Assassin. You have to complete his Loyalty mission first to get into the romantic timeline. This is for the first time that thane has actually appeared in the franchise and also the first romance scene with him and the shepherd.

Now let’s talk about real business which is getting into the scene. There are two ways, first is playing as a female Shepard then gaining Thane’s loyalty. In the first step, you will have to start a relationship with Thane. In this mission, players can actually choose dialogue options. They can customize it as well. You can find thane in his life support control room in Normandy. Make sure Shepard tells him all the correct locations of the Talid in the record time otherwise Talid will die and loyalty will not be proved. 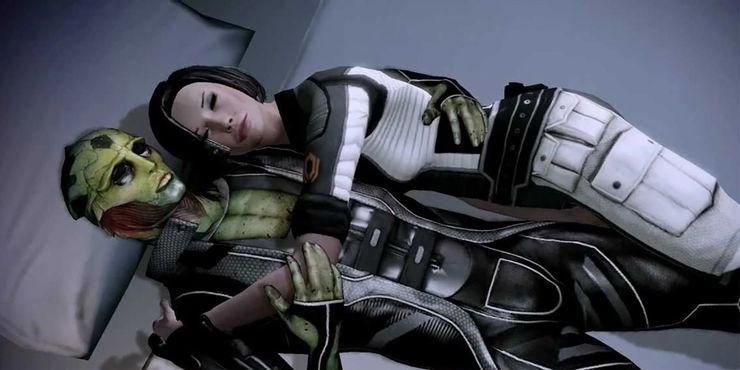 Once you have performed the above steps you will have to go on a suicide mission with Thane. There Thane will visit Shepard’s quarters. Once Thane has reached you can give whatever response you want because the show is about to start. Thane has to survive the trip through the omega 4 relays so that he could appear in mass effect 3. 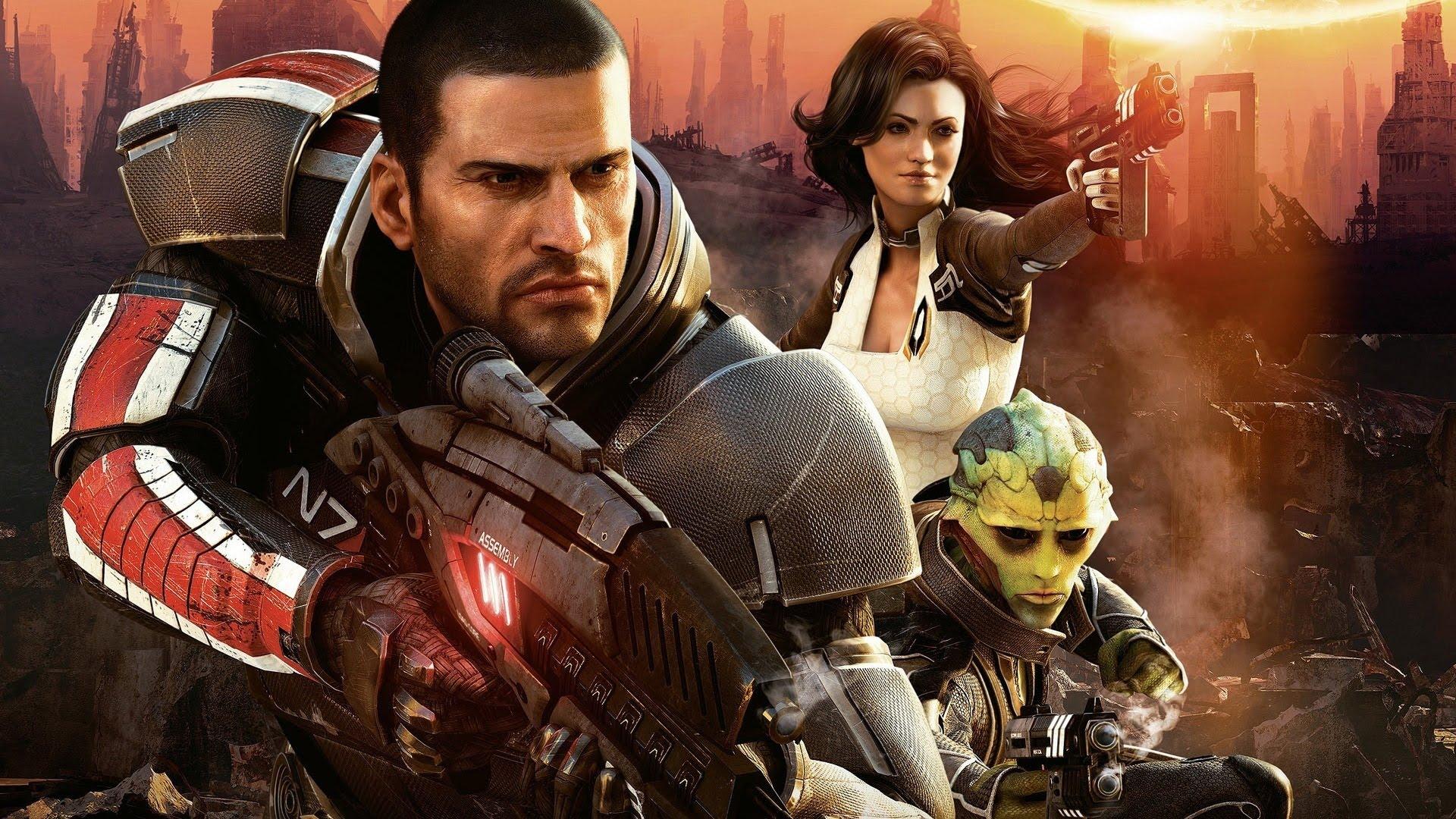 Make sure the conversation doesn’t count towards their paramount 3 trophy or achievement. So this was the basic guide (Thane Romance) to complete the romantic scene in the game Mass effect 2. The scene is not PG-rated as the action is mild. So please let us know in the comments if you guys need help in any other guide or other help in this Thane Romance guide.