If you want to grab the Deepsight Resonance Thoughtless in Destiny 2, then read this guide to get it easily. 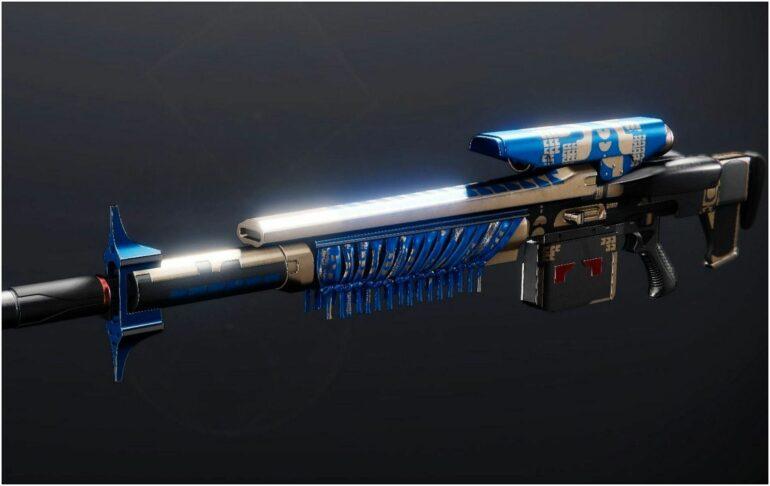 We again come up with a fascinating blog in which we will talk about the legendary Thoughtless Sniper Rifle in Destiny 2. Many players might have tried to achieve this amazing Sniper. Let’s see what it takes to own this weapon. The Thoughtless Sniper Rifle is one of the weapons which can be crafted in the latest weapon crafting system because they have the weapon pattern.

For better play in PvE than PvP, the Thoughtless is provided with a lot of interesting perk combinations which makes it a more durable weapon. Along with that being a statis weapon, it can drop with the Headstone perk. One more reason why it is better in PvE than PvP is because it can also drop with Snapshot Sights, but only in place of Headstone inspite of grabbing the weapon pattern. As mentioned above, the PsiOps Battlegrounds is a new seasonal activity that can be launched from the H.E.L.M. in Destiny 2. With that players can earn any of the season 16 weapons from the activity. 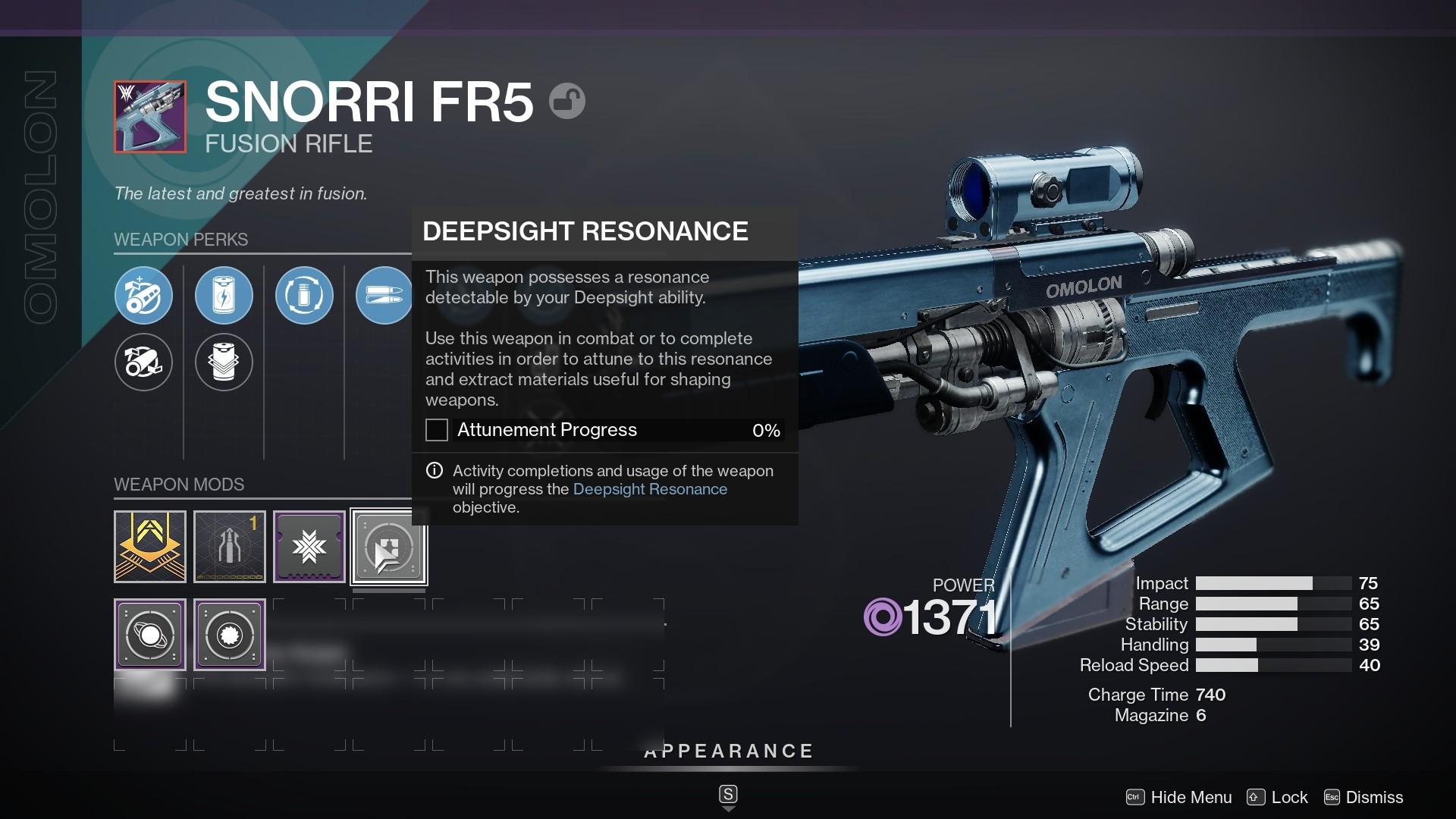 We may have seen in the game that the Deepsight Resonance weapons are which have the red box around them when players see them in inventory. Having a lot of benefits, it is very much valuable mostly for acquiring more crafting materials need to create the weapons that have patterns. The Thoughtless, in which extraction of deepsight resonance can be done to unlock the weapon pattern. They can be used in the new weapon crafting system in Destiny 2 to create one for their own. 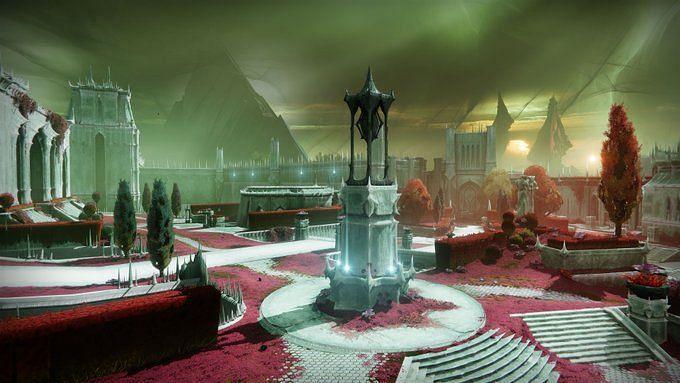 In the meanwhile you will also like to read on more about how to get Fugue-55 Sniper Rifle in Destiny 2.