Upcoming Agent Changes in ‘Valorant’ Episode 2 That You Should Know! 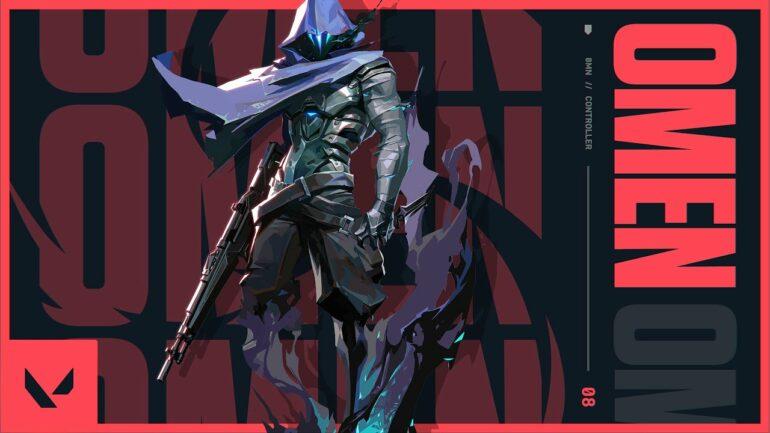 Valorant has been in the news lately with the big and major upcoming update. This is a follow-up post to one of our previous posts. In the original post, we have talked about the upcoming new agent in the game named ‘Yoru’ aka Agent 14. We had some insights on the upcoming Episode 2 update but no other new information was shared back then.

Recently, Valorant Leaks on Twitter have posted few details on the upcoming major changes in the game. This includes some Buffs and Nerfs to two of the original agents of the game.

The Agents in question are Omen and Brimstone. Here is everything you need to know about if you main one of those :

Omen has been one of the OG’s in the competitive agent selection meta. He is picked very often because all of his abilities are reliable to the team and the player. The Episode 2 update will affect two of his abilities that are surely implemented to balance the game.

Paranoia– The good old Omen’s flash has been very helpful in close encounters for temporarily blinding opponents. The previous buying price of this ability was $200 and after the update, it is going up to the $400 margin. This will hugely affect the economic maintenance of the player.

Dark Cover– Omen has been a reliable player to smoke out places to block enemy sighting. However, the new update will gradually decrease the smoke speed from 4000 to 2800. This is a 30% decrement and Omen mains won’t be much happy with this change.

Brimstone has received a previous buff that has increased his chances of selection in competitive scenarios. His Sky Smokes and Orbital fire (ultimate) are the most reliable aspect of his character traits along with a steam beacon and a useful incendiary to deny defuses and pushes. The new update is going to seriously buff out more power into him by affecting three of his abilities.

Incendiary– The price has been reduced from $300 to $200. The spare will be useful in maintaining the game economy.

Steam Beacon– The time delay in the equipment has been removed. So the beacon will be quickly cast from now on.

These are all the changes for the Agents that we know currently.

Yoru is the new agent in the game as of Season 2 and you can learn everything about him right here.

We will be quick to give you Valorant‘s in-depth post Episode 2 details along with various gaming-related articles. So be sure to follow us, maintain your K/D and stay safe!