Valheim Guide: How to Crave Best Armours and Weapons

If you want the best weapons and armours in Valheim, this informative guide is for you. 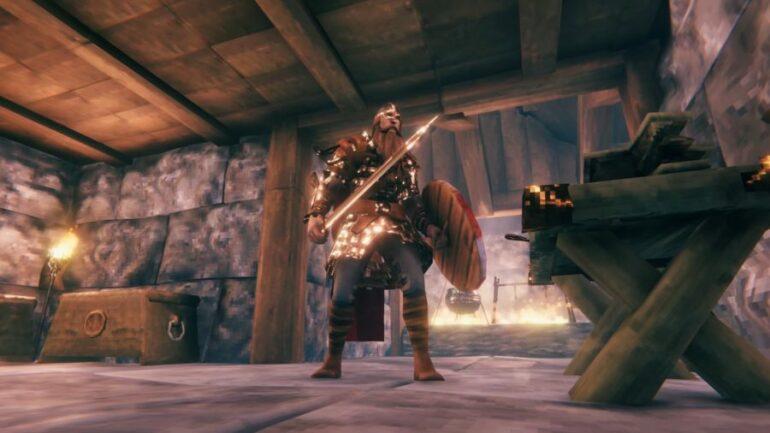 Valheim– Weapons and Armours help you to get more stronger and resistant in the game. Thus, in a game like Valheim, you must be curious to know about the recipes and ingredients that you would need to prepare the best weapons and armour.  Here are the lists and briefs about them. 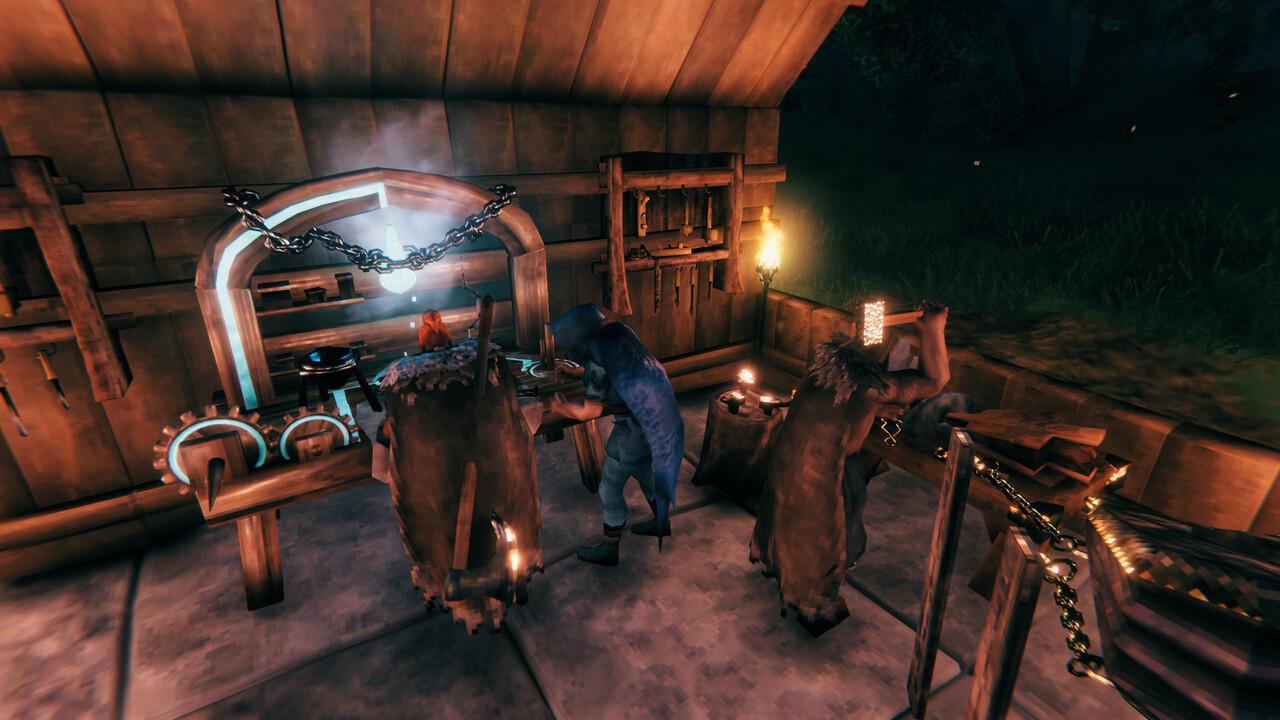 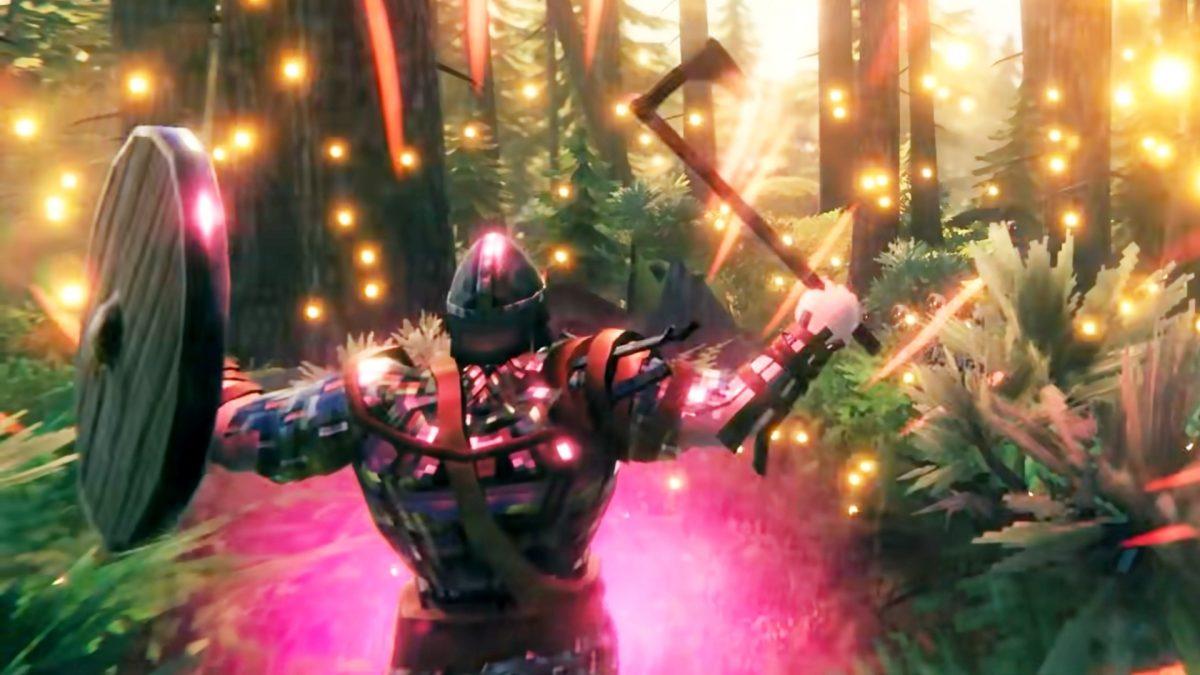 The best armour in Valheim is the Wold Armour. It needs only 2 ingredients to be crafted, which are wolf pelts and silver. However,  you would be able to access the ingredients only after defeating the Third Boss. You will find this enemy somewhere in the mid of the game. The set of this armor includes leg and chest pieces, and a fur cape. The Drake helmet is also crafted from the same ingredients i.e., wolf Pelts and silver. 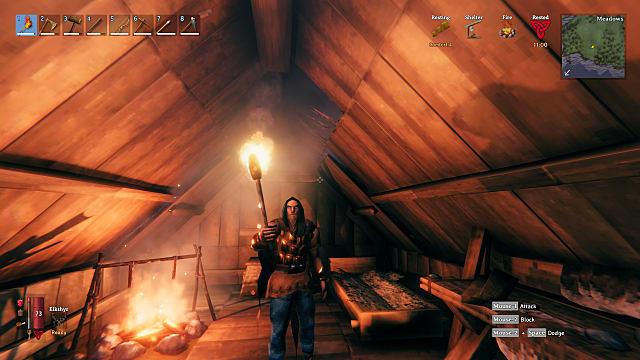 So, it is suggested to start collecting silver as soon as you acquire the Wishbone and craft the armour as soon as possible. You can later upgrade your Wolf Armour with the padded Armour set. The padded armour set is crafted with iron and linen thread and has the highest rating in the game. Thus acquiring that will help you a lot in the game. 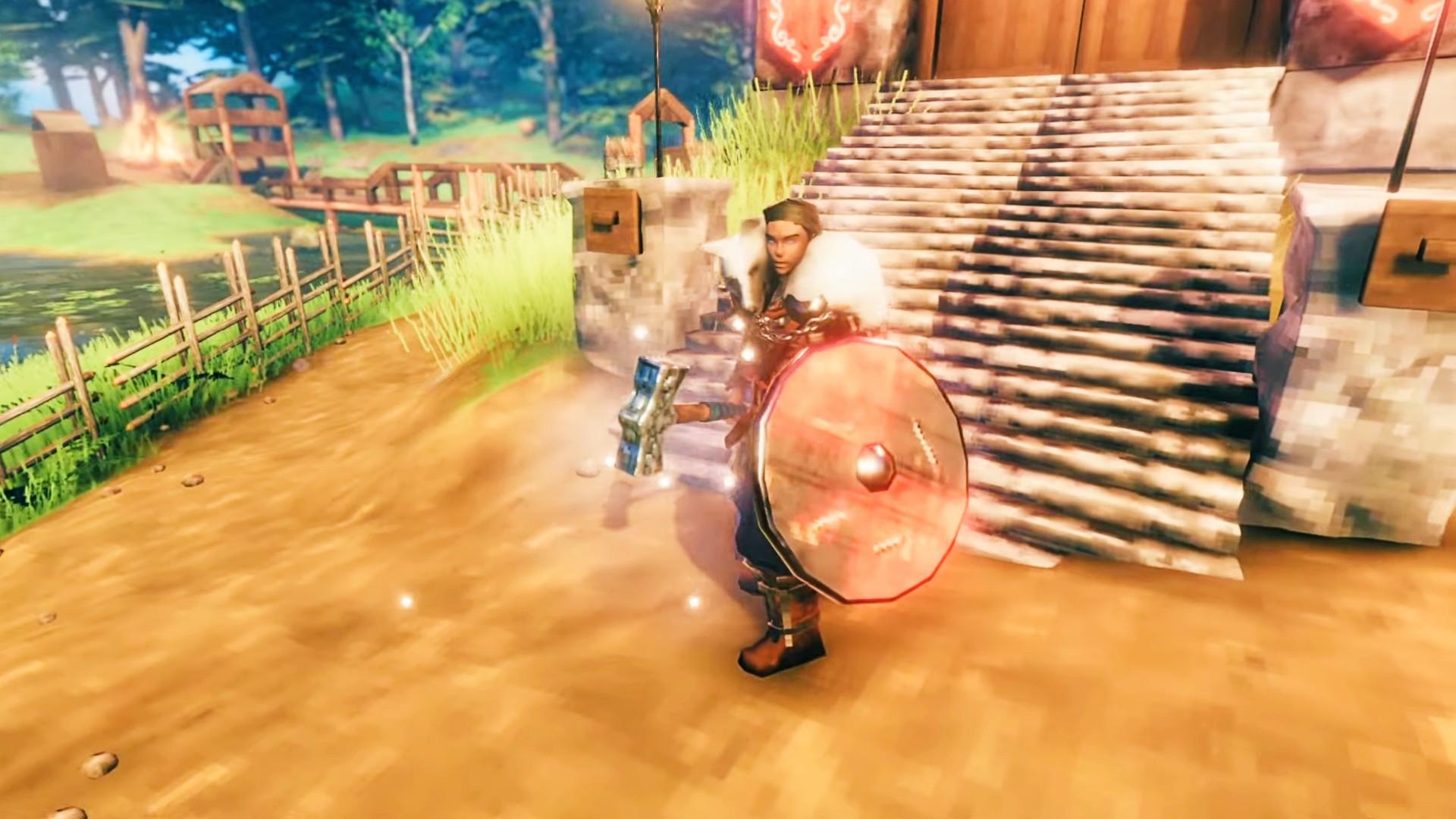