This guide will help you acquire porcupine mace which is an ancient weapon in Valheim. 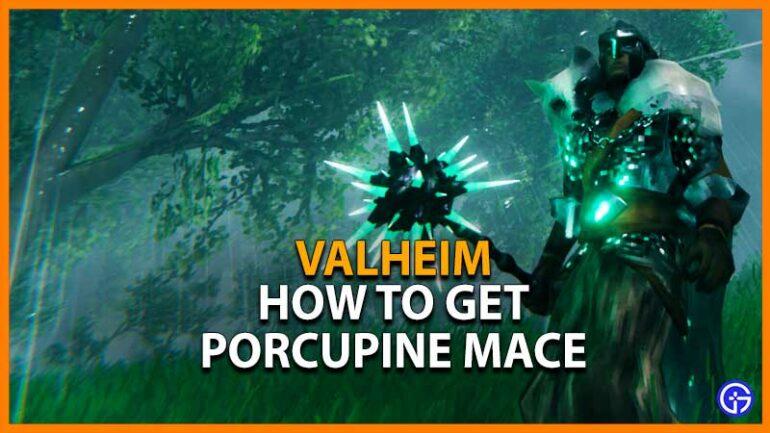 Valheim– the porcupine mace is an ancient weapon that is getting famous nowadays. The mace is a heavy metal ball that has metallic spikes all around the sphere and can prove to be fatal at the same time. However, the weapon was not originally designed to kill someone. Rather it was designed to cause pain to an individual so that he gets the right lesson. The weapon is seemingly cool in the Valheim and players want to own it. Thus, there were several questions about how to get the porcupine mace in the game. Here we are with the answer, here are the described steps to achieve the mace inside the game in detail.

Valheim, How to Get the Porcupine Mace:

To get anything inside the game you will need a recipe to make it. After you are aware of the recepie, you have to collect the ingredients and assemble them in order to get your weapon ready. You will be able to collect the recepie automatically since you are able to make Linen. Linen cannot occur naturally and hence you will have to synthesize it.  You will have to collect Latex and then you can synthesize Linen that in turn will give you the recipe of Porcupine Mace. 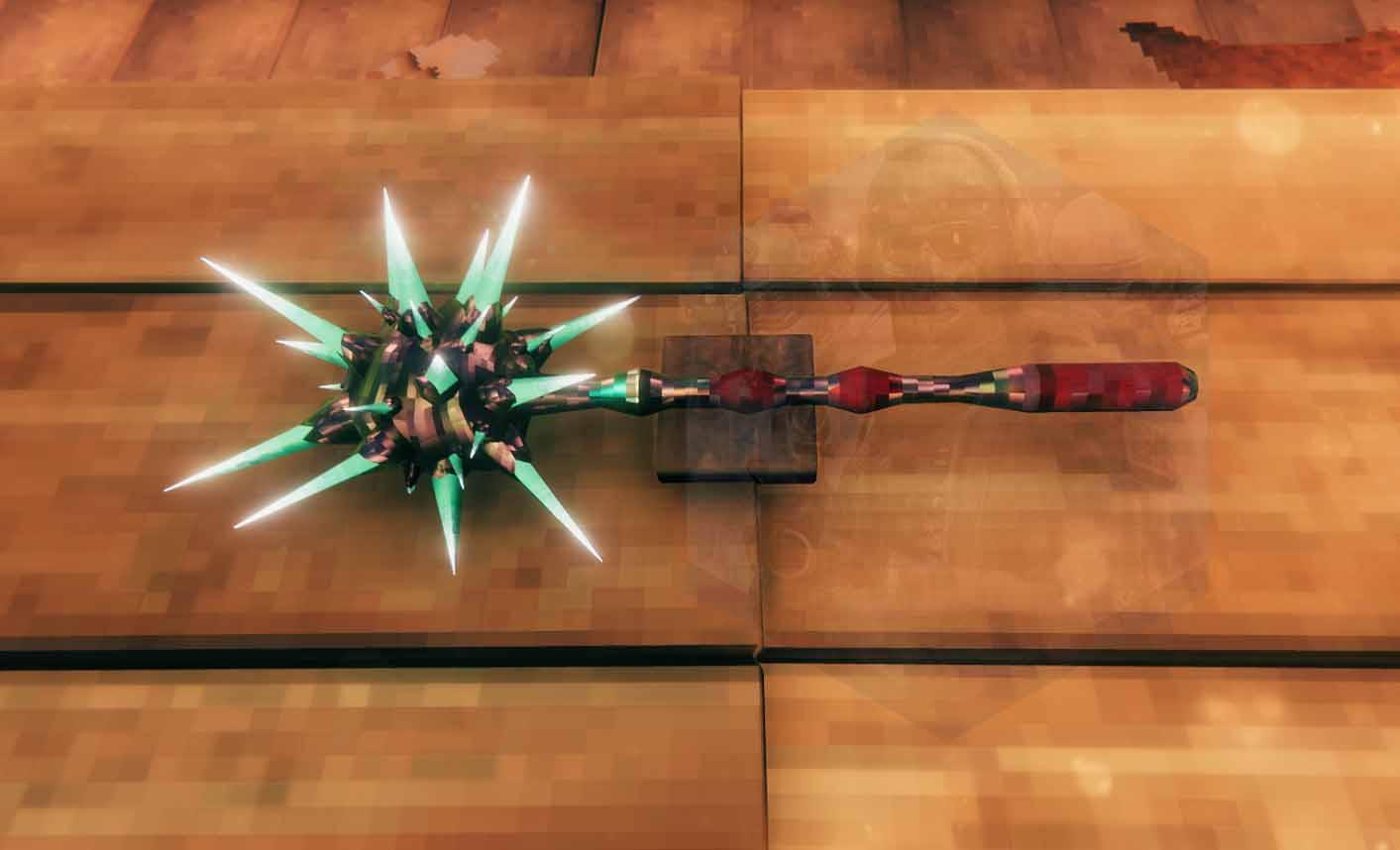 After you acquire the recipe, you will have to gather the 4 ingredients required to make the Mace and forge them step by step. These are the ingredients that you would need:

Gathering them and putting them together according to the recipe will give you the beautiful deadly weapon of Porcupine Mace. You can now use it against your enemies to defeat and injure them. The Spiked Maces or Morning Stars:

It would not be wrong if we say that the spiked Maces are one of the most fascinating weapons of the medieval era.  They were designed such that you can injure someone badly when hit with a small force and can get a mortal injury upon a heavy strike. The Spiked Mace need not have the spikes in order to be fatal, but they are present in order to increase the suffering and pain of the victim. Besides, the weapon has become a trending one in recent years especially in the games like Valheim. There you get a beautifully forged glass porcupine on a heavy metal ball supported by a wooden rod. 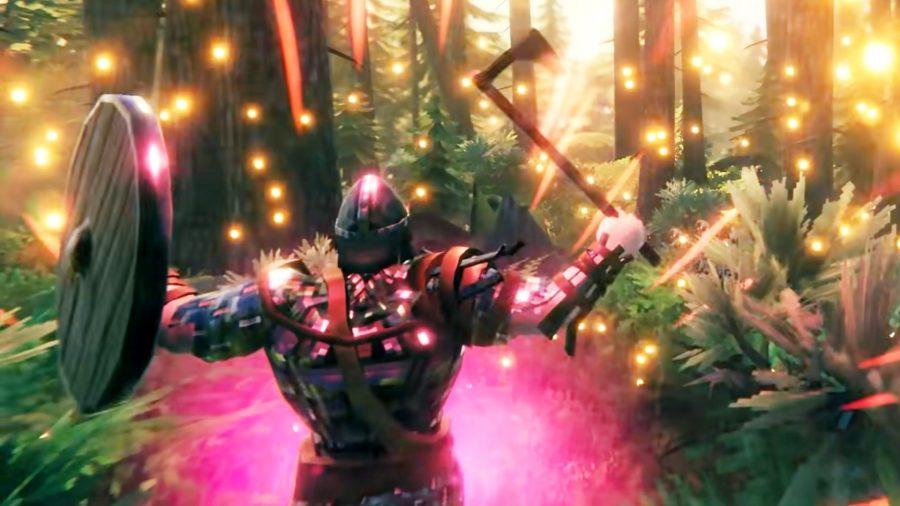