Tracking your rank gets much easier. 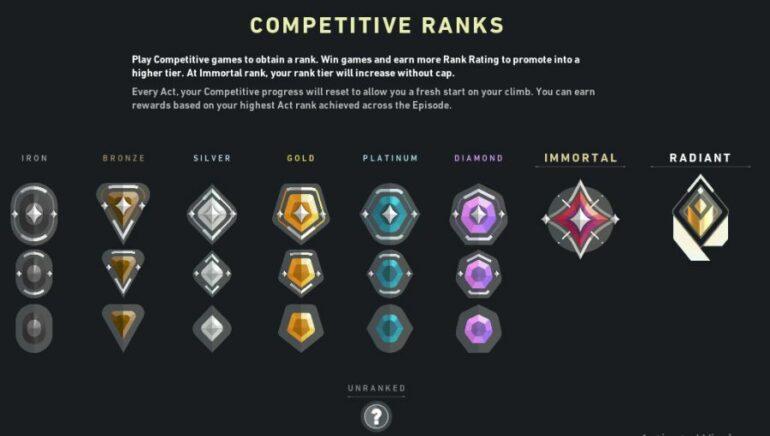 Valorant had just received its ‘Episode 2’ update which was relatively major for the game. With the main update and the later patches, a lot of things have changed throughout the game and one of them is the ranking system. We have talked about Valorant’s Episode 2 update on our page a few days earlier.

But to understand the new system, we have to look back at the old scheme first.

Before the Valorant Episode 2 update, players used to get green UP arrows on winning a match and red DOWN arrows on losing a match. 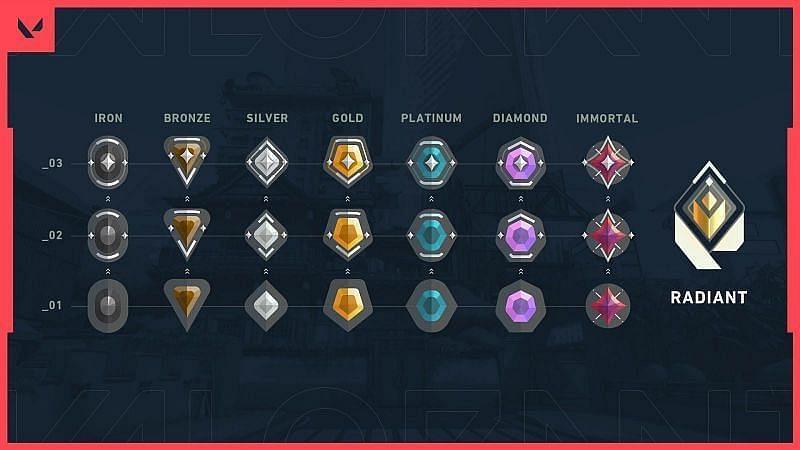 Players are now able to see their Rank Rating, or RR gained and lost with every match on their career page. Mind you, that these ratings are out of 100 for each skill group. This makes things very transparent to the players providing them insights on how to queue up for the next match and while being serious about it.

Other Changes in Ranking

As we all know, there has been a major change in Valorant’s ranking system. 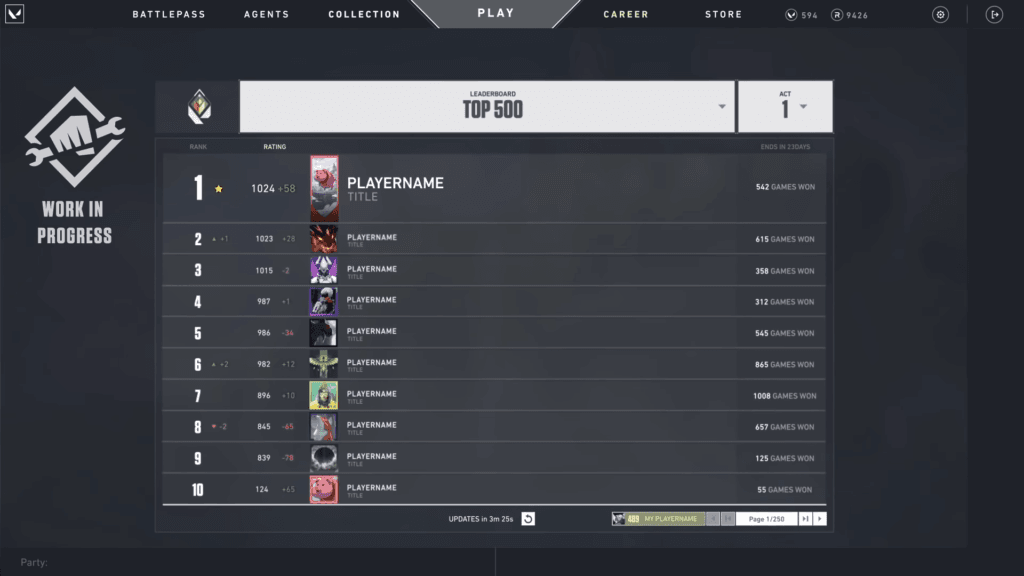 Valorant is growing rapidly and has been successful soar. It is great to see that Riot Games are taking well care of the game and player demands and feedback. The new Episode just made the game more competitive and everyone is happy with the transparent Rank Rating or RR, mostly.

Be sure to follow Us for more gaming related news, articles, reviews and much more.