Riot Games shows aggressive side to the cheaters of Valorant warning them to ban, whereas anti-cheat analyst Paoletti shares his views on managing cheaters. 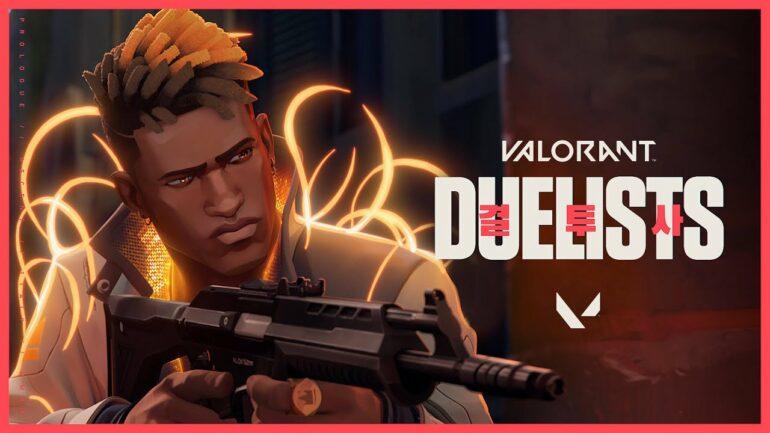 Valorant maker’s ‘Riot Games‘ have a very strict opposition towards cheaters. They don’t like cheaters to rise in the game, thus have created anti-cheating software. This software is named Vanguard created by Varolant. The software has been a subject of controversy since the time when the game was not even released. The developers have poured a lot of effort to remove cheating by primarily focusing on 2 points. The first idea was to make cheating difficult and the second idea was to make cheating a lot more expensive. Thus, cheating could be prevented to some extent even if not completely.

Matt ‘K30’ Paoletti is Riot’s senior anti-cheat analyst, has stated that they have observed a descent in the number of cheaters and they also have a plan for the next ton of them. He also stated that the game has designed leader boards for the players who have the right ability to reach there. However, there are some players of Valorant, who have a clear hunger to rocking on the leader board. Sich kind of people can do anything to reach there irrespective of their ability to clear the levels of difficulties in the game. Such people need to be stopped, the deserved player should be nominated for rewards.

VALORANT Anti-cheat Analyst @RiotK3o gives you the latest on what we're doing to stop cheaters in the new year. https://t.co/1WeaB9VSiY pic.twitter.com/219YrR1lc2

Some Rules of Expell:

Valorant’s Riot launched a tournament and before releasing it,  they made sure that they know each and every player who has an account for the game. Valorant makers did this in order to keep an eye, and identity cheaters as well as set levels for players according to their performance. There are some players who know ways of manipulating the matchmaking of the tournament, some others who team up to win. Such accounts need to be figured out and removed from the game to maintain the discipline pf of the game. Thus, Riot has been spotting such accounts and either banning them for a time span or banning them permanently from the game. 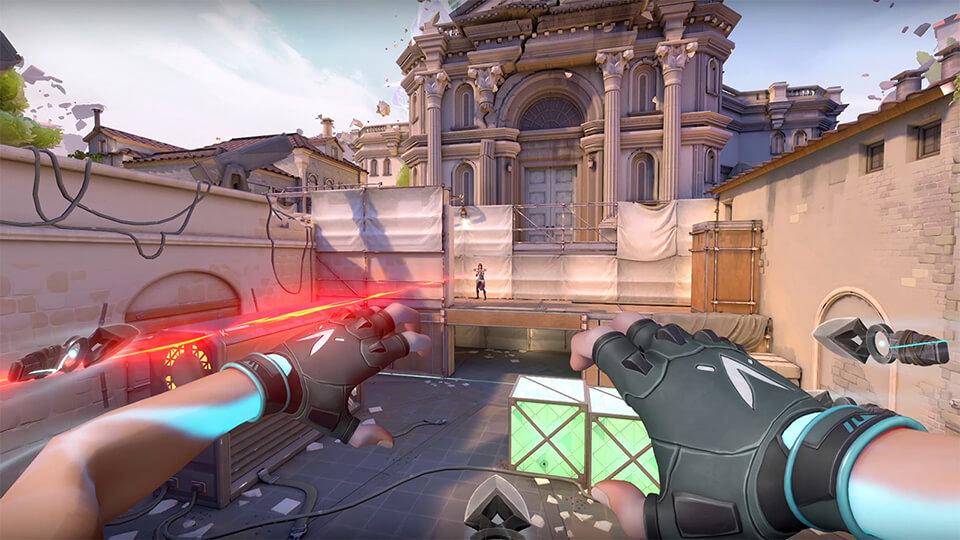 It is a matter of curiosity that some people want to know how their cheating is caught. Well, a simple trick in which,  the rank and progress of an account are checked. If it has a sudden rise, which is deviated from the normal,  then the account goes through an inspection. If there is no trace of cheating, then it will continue to be as it is, else the account will undergo banishment, either partially or permanently. 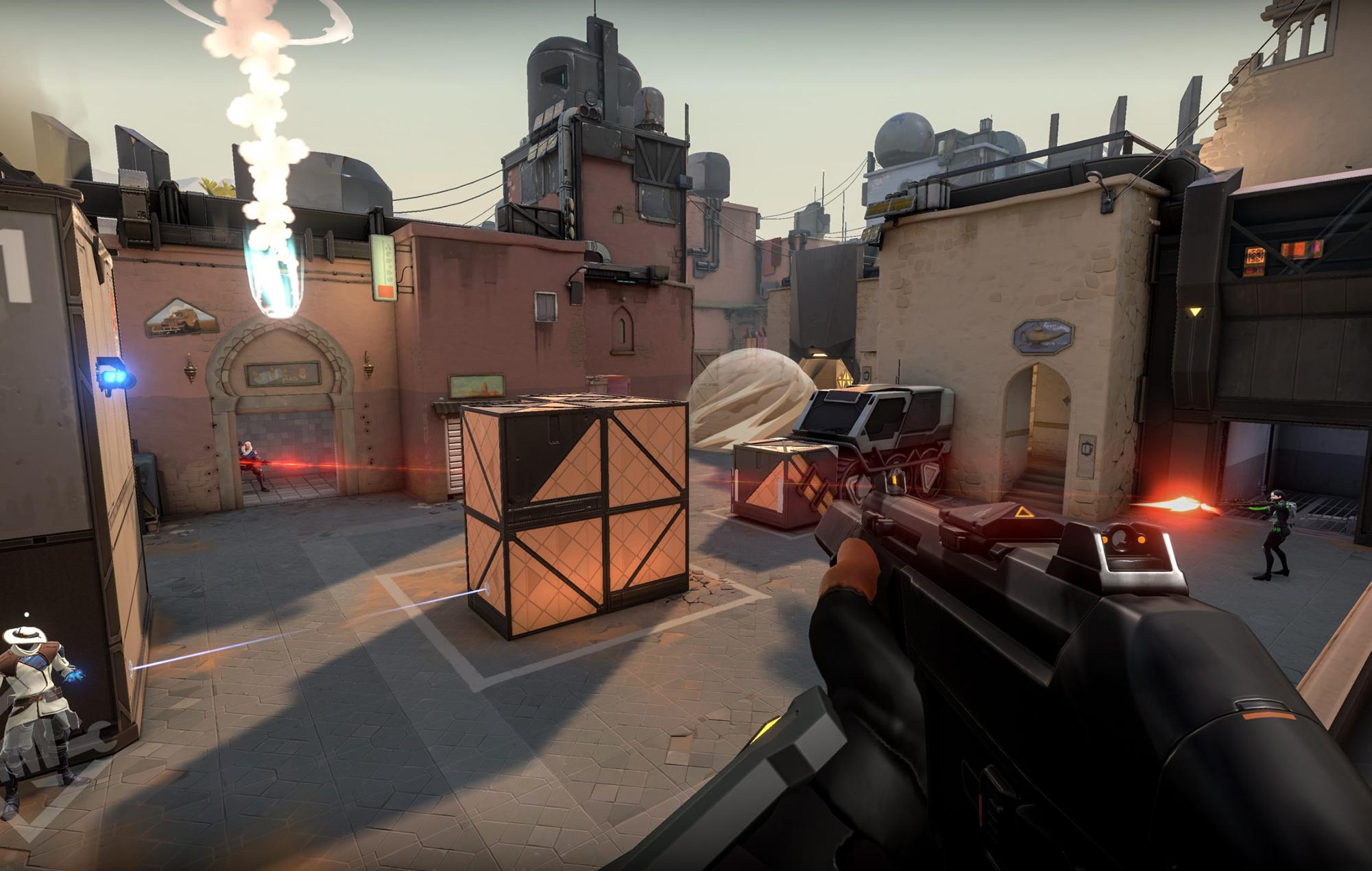