In Elden Ring, you may feel difficulty to find and locate Mohg's Shackle. This guide will help you in finding it easily. 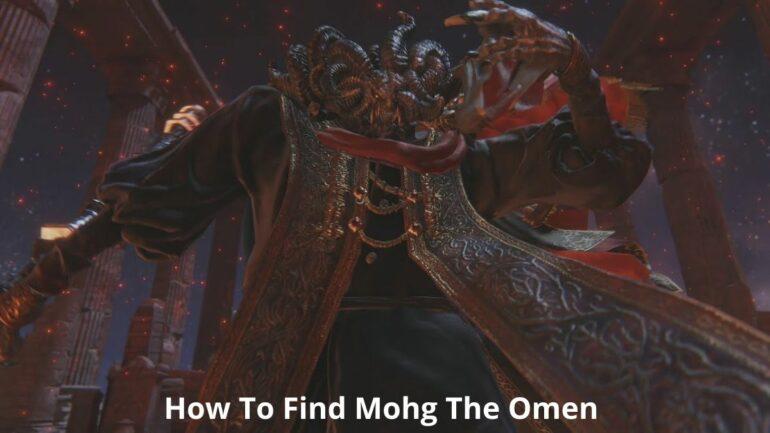 Mohg Shackle – Hello gamers, we are back with another tutorial in which we will be planning to talk about an amazing thing in the game Elden Ring named Mohg Shackle. We will also be talking about the best strategy through which players can find it in the most convenient way.

Players need to explore the regions of the Subterranean Shunning grounds below the Leydell which is a royal capital city in the game. Just like many tools like Margit’s Shackle which is to be purchased from patches, Mohg’s Shackle resembles it as a tool in the game. 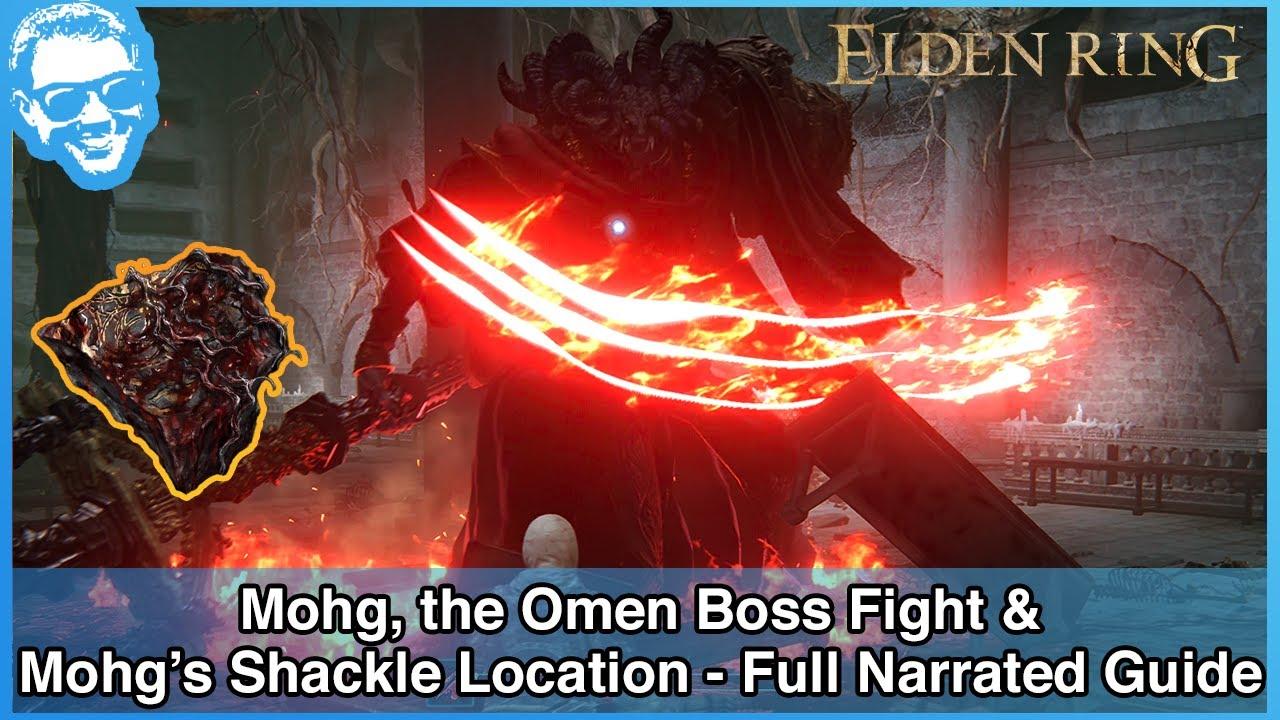 Use of Mohg Shackle:

Mohg’s Shackle is a tool that can be used by the players in the game to comfort the fight with the boss. This tool binds the enemies with the blood lord to the ground for a short duration of time. Many skilled players use it as a trigger to freeze down the demigod in the battle zone. This helps players in finishing off the boss of Mohgwyn Palace. Players who are seeking Mohg’s Shackle in the game are not an easy task because it is hidden in the sewer depths under Lyendell, the Royal city capital. 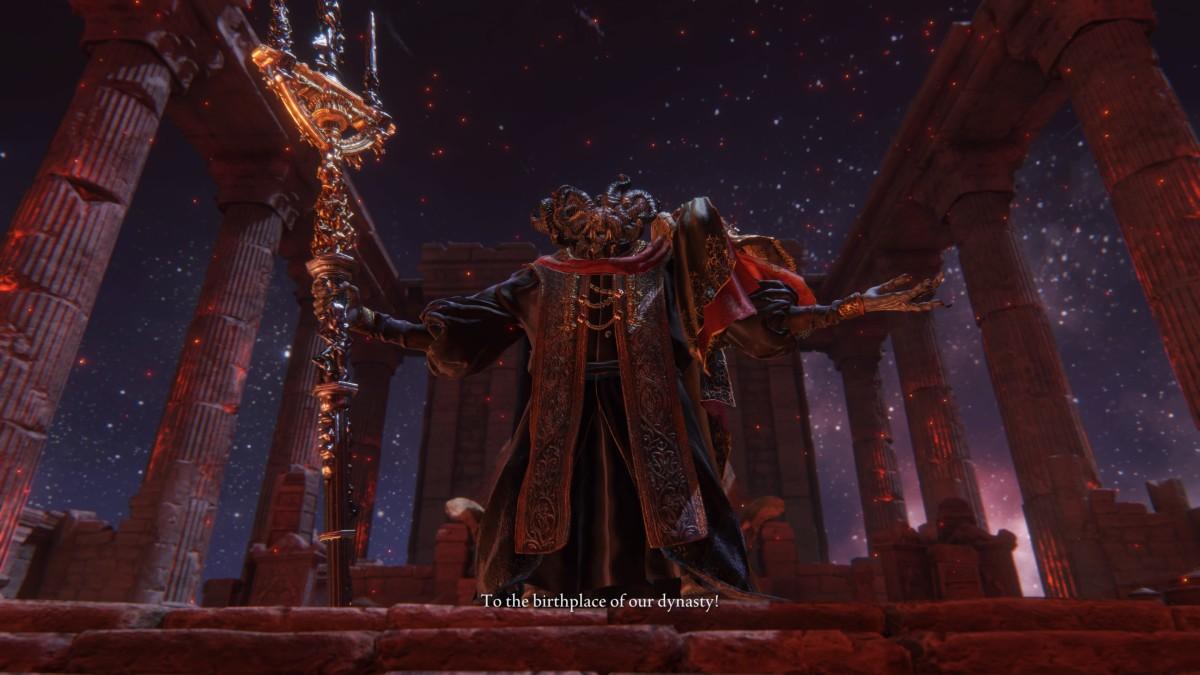 Location of Mohg Shackle in the Game:

Players must first locate a well that helps them for a primary entrance to Subterranean Shunning Grounds. Players need to get way towards the top of the wall guarded by Oracle Envoys after starting the journey from the East Capital Rampart Site of Grace. Players can reach the ground level with the help of a lift in the building opposite it. After which they will get the way to the main street. Players need to head towards the first dew sewers tunnels and they will find a dark room that has rats crawling in them. Open the door and head towards the room on the first right. Players need to go down with the help of a ladder on the left of the locked door. This will be opposite to the grace room. After exploring a bit they will find that the enemy hostility has been reset.

Then they need to return to the entry and look to the right. There they can see water coming out. Here players can find Mohg’s Shackle in a pile of muck. Be aware of giant lobsters in that zone.

I hope you liked this piece of content. For more such content, follow us. Do not miss to read out on finding and getting One-Eyed Shield in Elden Ring.