How and Why Bungie Withdrawing Sunsetting from Destiny 2!!!

Here you will get to know how and why Bungie is departing Sunsetting Systems in Destiny 2. 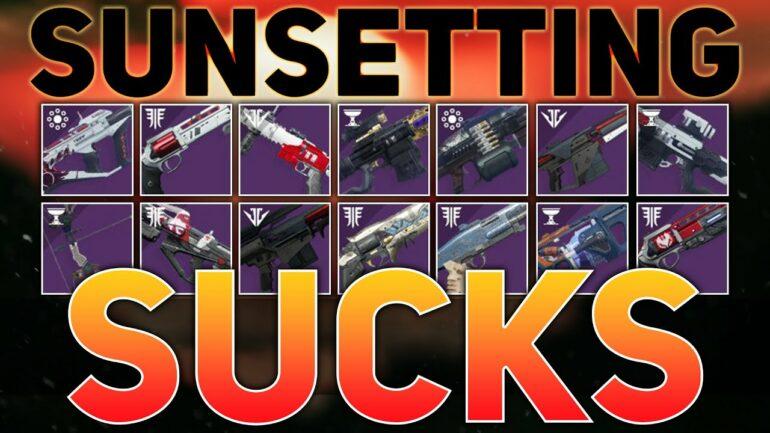 A new Blog post by Destiny 2 developer, Bungie,  revealed that the controversial system named Sunsetting has been removed from moving forward. This system limits the use of weapons and armour for a player inside the game while performing high-level activities like Strikes or Nightfall Raids. Bungie reveals in his blogs that any weapon or armor piece that can be currently used in the game would experience a current power level cap and will only see rising power level caps in the future. This clearly states that there would be no limitation to weapon and armor, and hence, sunsetting being removed from the game. 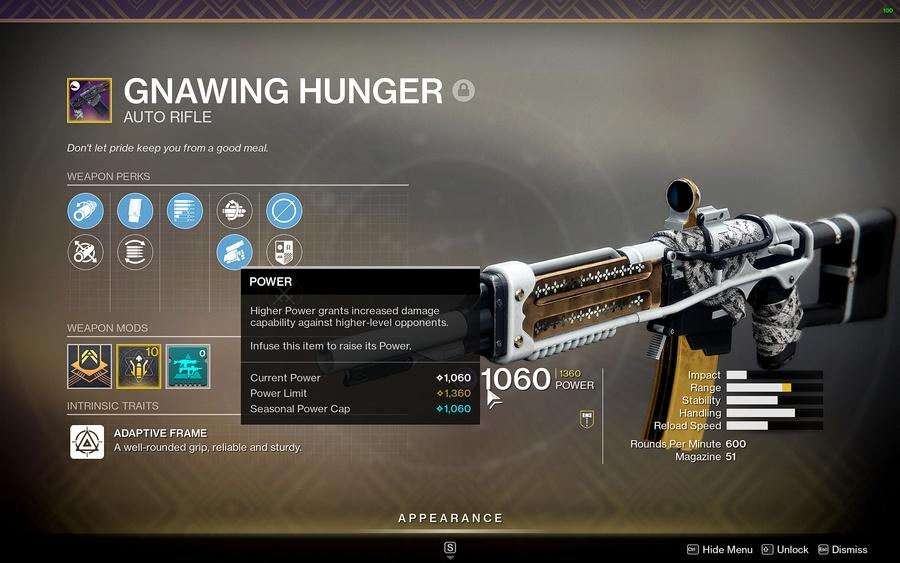 Sunsetting: A Curse to Players

Though Destiny 2 was having Sunsetting to make the game more challenging and difficult, however, most of the players never took it that way. A major number of players hate this feature in the game which is now gone and players are in relief. Bungie just wanted to make sure that the Destiny 2 metagame is shaken up periodically so that the players are able to get the new changes according to their wants. It’s kind of an indirect interaction where the developers create balance in the changes more aggressively in the future.

A Note from the Director

The Assistant Game Director Joe Blackburn addressed the game lovers that though they have removed the capping of the weapons,  however, there will be other stuff coming so that the game remains tuned. He asks the audience to expect more variables in the upcoming seasons and releases and tuning in case of the biggest outliers of the game which are PVP and PVE. He points out the audience and calls them Felwinter’s and Warmind Cells while addressing the removal and tuning of the game on a different level.

Sunsetting Means Every ‘Destiny 2’ Season Is Now About Loss As Much As Gain via @forbes https://t.co/2PxACnqWPg

The departure of Sunsetting

It would be an interesting thing to see how it all goes after the removal of sunsetting from the game. This will definitely impact the health and variety of Destiny 2 sandbags. The players are really excited to know what could happen in the update. Previously, the game was having a system in which, the weapons and armors were capped when they went for sunsetting. This not oy caused the loss of health but also, the players got irritated by this while playing. The new update won’t be having this again,  which is good news for the gamers who have been looking forward to this happening for a long. 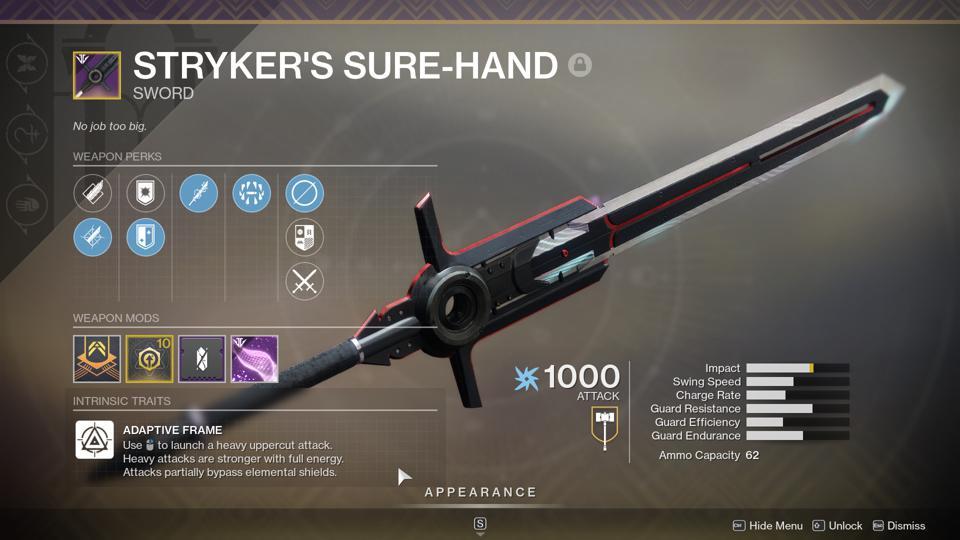