Guide to Valheim: Easy way to find and farm Barley!

Valheim’s enormous open-world provides players with a lot of things to accomplish. One of the main bases that this Norse mythology influenced open-world Viking craft video game relies upon is its survival aspect. Besides the basic needs like shelter, food, important resources, weapons and defence based on gathering products from nature, there is a huge aspect of ‘self-sufficiency’ in the game. There are various rare materials in the game that come in handy in many instances and the quantity of them is not ideal if we just rely on nature.

To be self-sufficient in this game, farming crops and agriculture plays a vital role. For instance, we have previously written the importance of Thistle and Honey in Valheim and their scarcity in quantity and time-consuming gathering process is not ideal. But gathering some and farming such products eliminates both its quantity issues and risks of gathering altogether. Today we will be talking about farming one of such crop, Barley.

Where to find Barley?

As you all know, the world of Valheim is enormous and is consisted of different biomes. One of such is the Plains biome which is ideal to find some barley in the game. You can discover barley by exploring the plains biome, especially in the Fuiling Villages. Be careful when you are gathering barley in this biome has it is heavily timid with enemies. Be sure to have some better tier armour and weapons when you start your barley quest.

How to Farm Barley in Valheim?

Different crops require different types of soil and the weather to grow on and barley is quite a challenging one. As barley can only be cultivated in the Plains biome and cultivating it anywhere else will not yield positive results.

You need to have the Artisan Table in order to utilize the best out of the crop as without it you can’t use barley. Harvesting barley will yield 2 units of barley that can be used to replant the crop with the cultivator. Set up a farm, like you would do while growing carrots, reinforce it properly with walls to make it safe from enemy attacks. Plant and cultivate barley normally as you would with other crops but be sure to do it only in the plains biome. 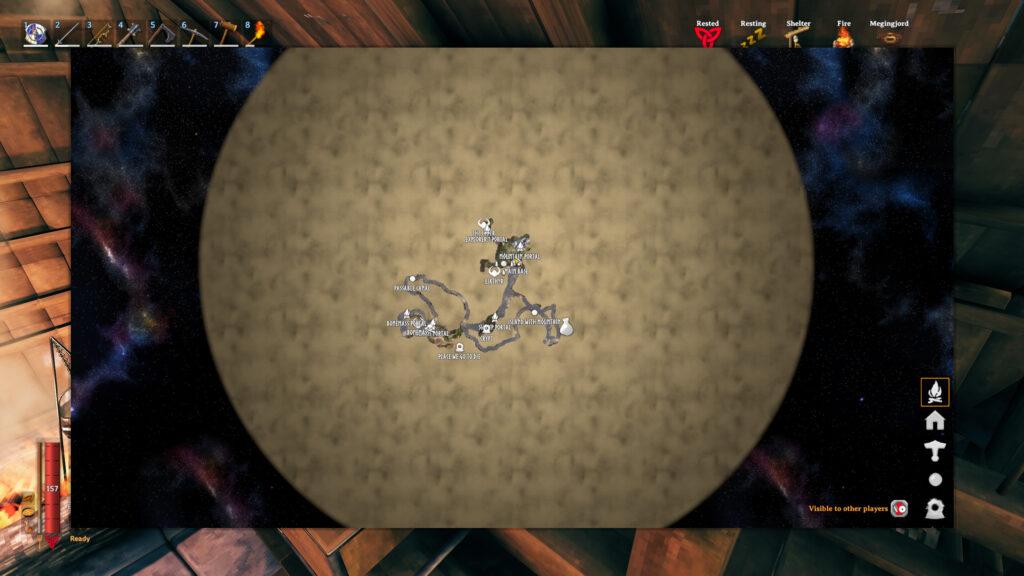 Uses of Barley in Valheim

The uses of barley are simple yet very important in a survival game like Valheim. They are:

Be sure to follow us for the latest gaming guides, How To(s), tips & tricks, etc.