Loop Hero Chrono Crystals Guide: How to Use it in Game

If you really wanna know how to use Chrono Crystals effectively in Loop Hero, then This guide is for you. 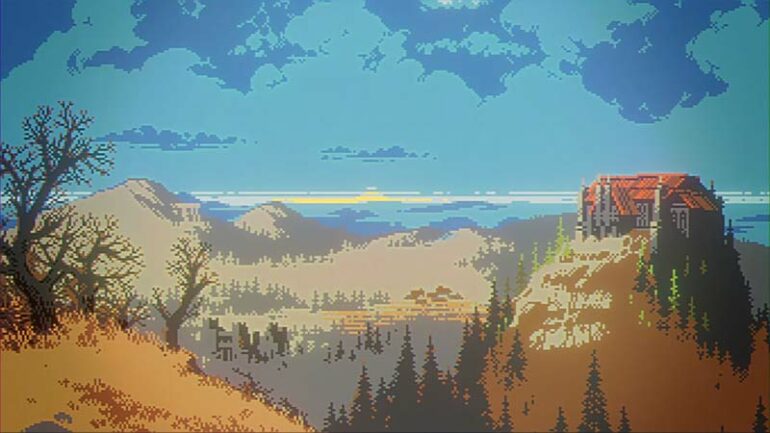 Loop Hero an adventure-based game is well known for using its different cards at a specific instant of time. And Chrono Crystals are among one of them in the deck of many. In the previous articles, we have discussed Defeating The Lich, Building Mountain-Peak, and Increasing Game Speed. And now this article will give you detailed information on the Chrono Crystals in the game in addition with using Chrono Crystals defensively and offensively  in Loop Hero. 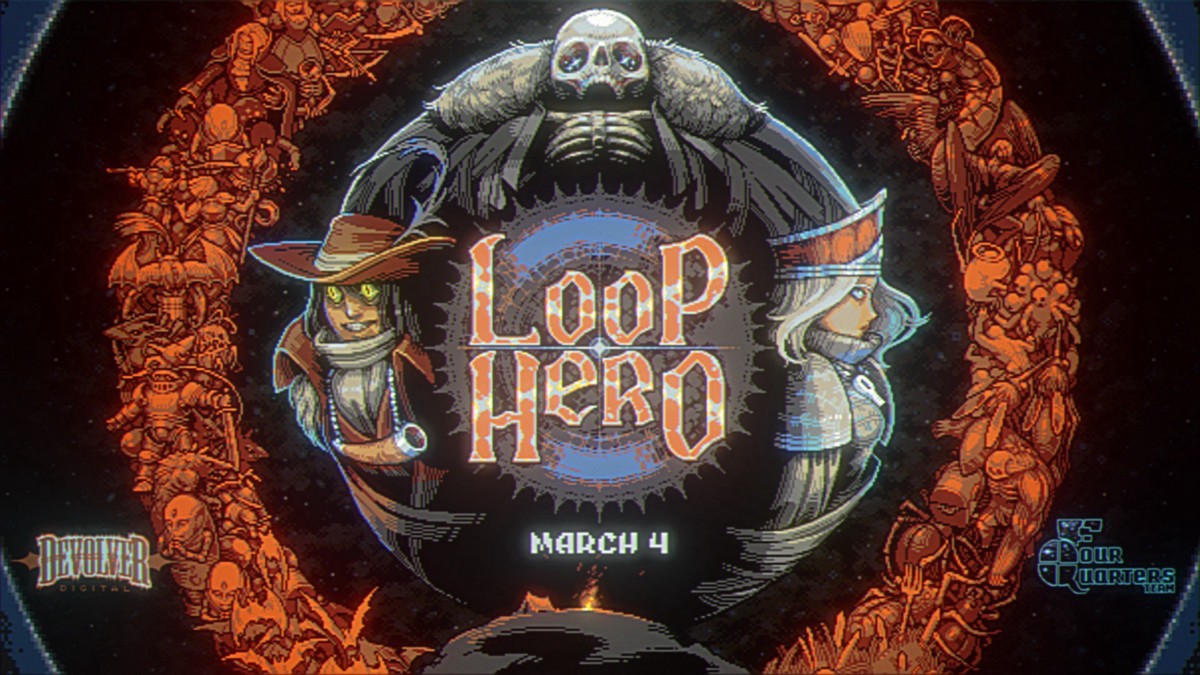 What is Chrono Crystals & How to Use Them in Loop Hero:

For the sake of information Chrono Crystals are a kind of card which benefits one’s by doubling the effect of passing of day on adjacent tiles. That means chrono crystals will have double the power of tiles in it’s radius when a day pass-on. One can use their strategy and game-plan to take advantage of such a powerful card. Here’s below is the two-way to use this card effectively.

You can have the best use of it early in the game. However, it can be used by placing it in front of a Spider Cocoon, so that it can give effective result. Although, we know that Spider Cocoons card is very useful in spawning enemies. So, the more enemies is spawned, you will get more benefit as cards, and which results in having a long time loop. So, if you want to be the boss in low level loop, you must have to place Chrono Crystal near to Spider Coccoon. So that it results in spwaning 2 spiders in a day. 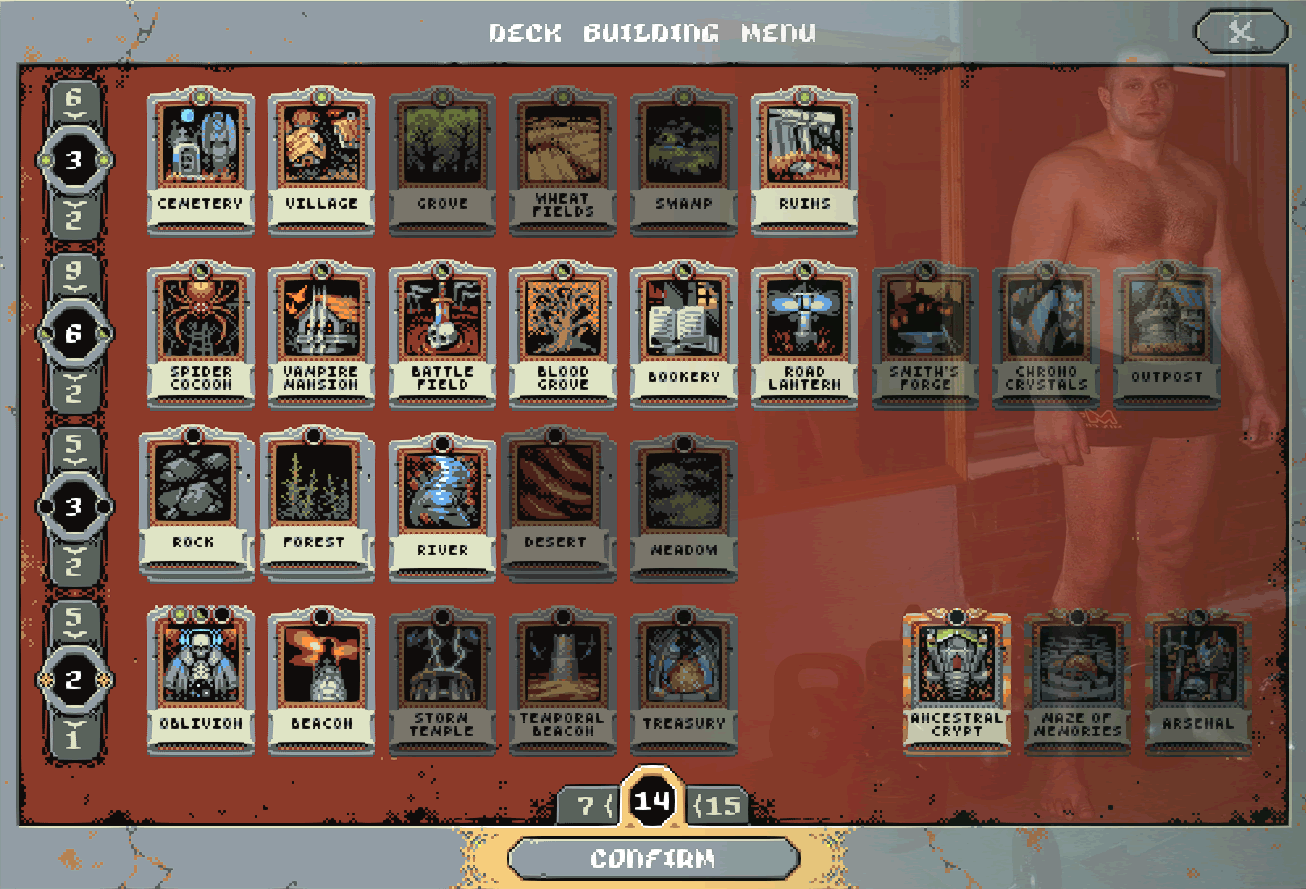 The next thing you can do is to keep a Chrono Crystals near to a Cemetary, which will result in spawning 1.5 Skeletons per day, instead of spawning 1 in 3 days.

So to use it defensively you can place it having Meadows in it’s radius. So, as a result it will help as 4 or 6 +HP instead of 2 +HP per day as a Blooming Meadow. For further boosting Meadow effects, you can place a Chrono Crystal near to to a meadow surrounded by a Treasury.

Moreover, you can also use it as albeit being some tougher to enhance performance. Bypassing it doubles the day’s for passing the healing effect. As Meadows along with other passive health regeneration tiles is directly proportional to by the healing of your hero. And hence on every single day starting, if your hero is within the chrono crystal, it will heal twice as it was healing before. 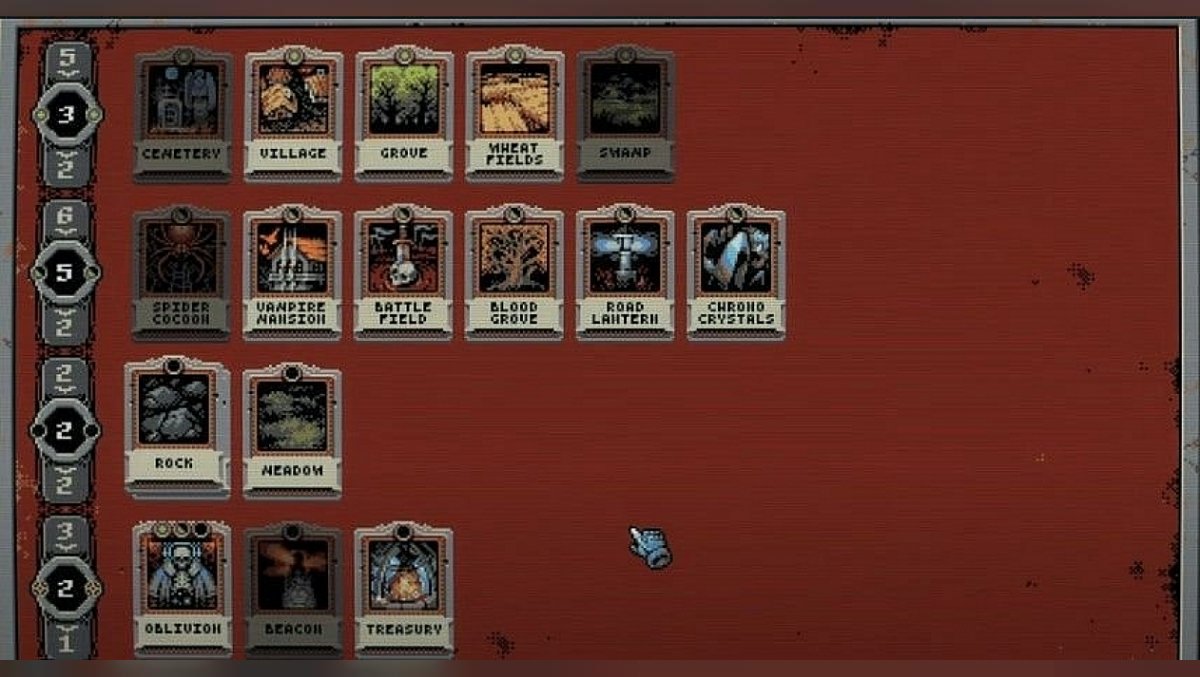