If you are binging Persona 5 Strikers and finding difficulty to defeat Akane Joker, this guide is totally for you. 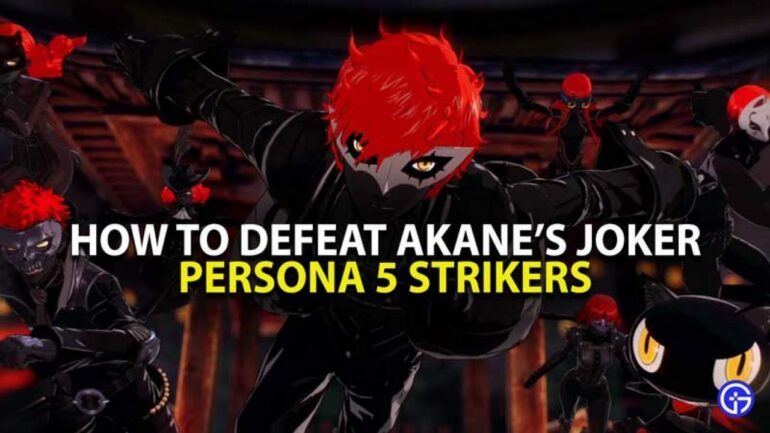 Persona 5 Strikers, due to its variance and availability of many options in gaming, leaves fan with having an addiction to the game. There are previous articles on healing all the time in Persona 5, how to become a game pro in Persona 5, and other tips and tricks. Now this time we came with a guide to the most craved question answering all the doubts on how to defeat Akane’s Joker in the game.

Overview on Monarch of the Kyoto Jail in Persona 5 Strikers:

As you know that the Kyoto Jail’s Monarch is known as Akane Hasegawa, which is the daughter of Zenkichi. However, the Phantom Thieves is regarded as suspicious in terrorism and murder, arresting her father. However, Akane is in the situation of emotional state. Nonetheless, while confronting her, she will not believe that you are the real Phantom Thieves. So, instead of instead to adjuring her red-haired knockoffs expect opting it. 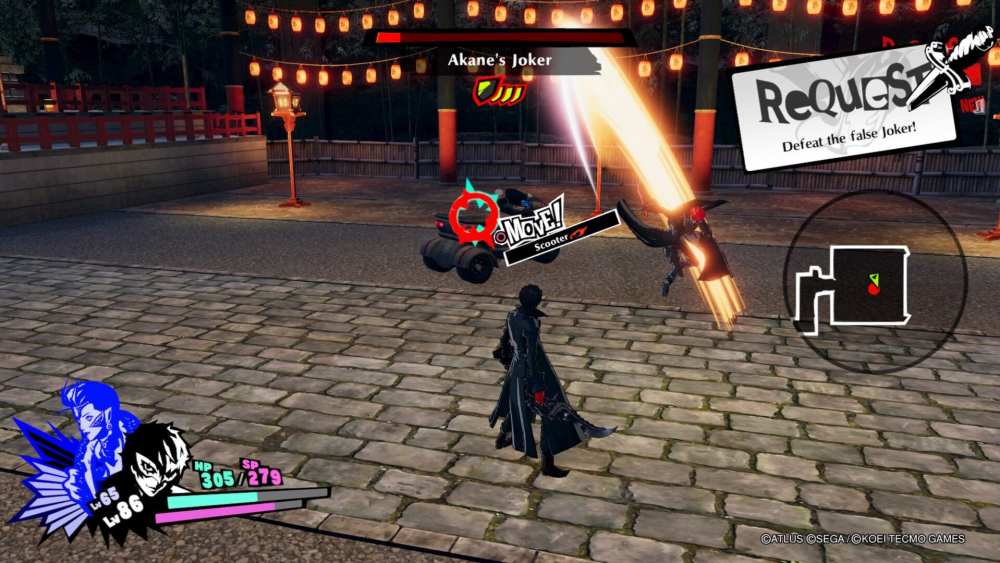 Although the main thing in Persona 5 Strikers is that Akane don’t have any idea of Personas. Tempting her Joker which is mere fake cannot defeat. As he can only attack with teh knife and gun. Since due to the lack of persona, we can so it hasn’t elemental resistances. Although, have lack in the elemental skills, Akane’s Joker with his basic attacks like a truck. So, he can  impale with the bullets and can give you damage with the his combo attack. And that can result you in the stunlock position for the whole duration. However, Akane’s Joker is extra-quick, which helps in saving himself from attacks. 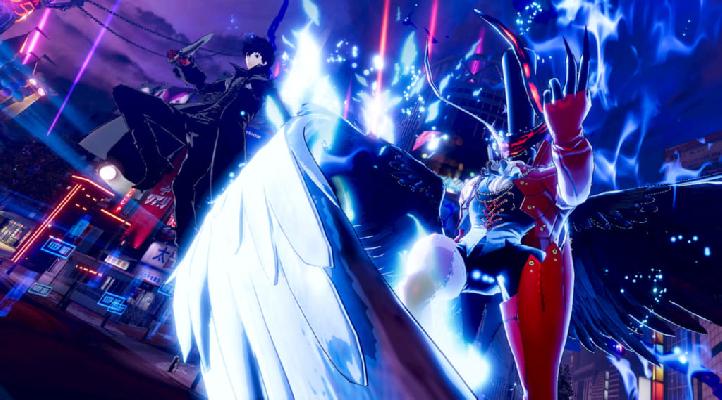 So, to prepare your level best you have to get ready with a Persona with buffs and debuffs. In order to have damage, you must follow an idea of old-school hit and run. Now for making him fall into your trap you must force him to take a move swinging in addition with a combo and dodge-out.

Upon leaving himself open, just stab a quick-knife combo attack in addition with the Persona attack. The main thing to focus here is that you are in a solo combat, so there will not be anyone to heal you. And you should have the full bank of +HP and SP recovery items. As, while surpassing through stunlocks in the combo you will need it. 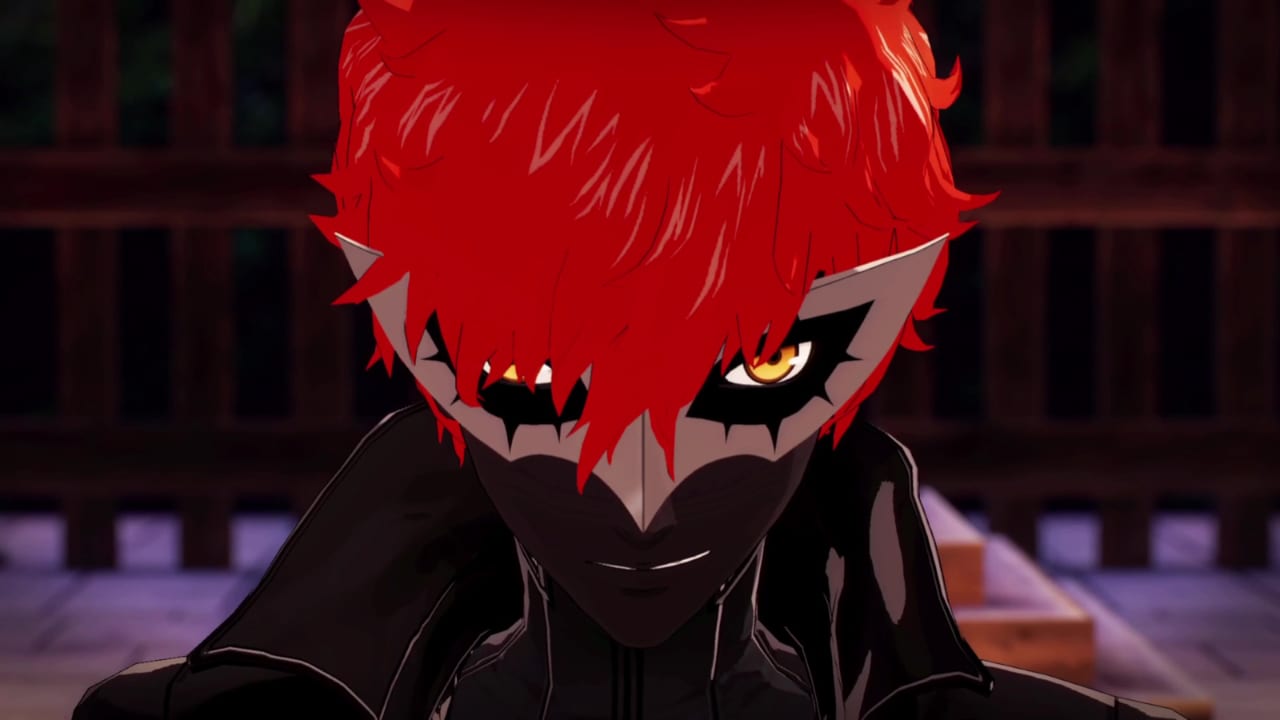